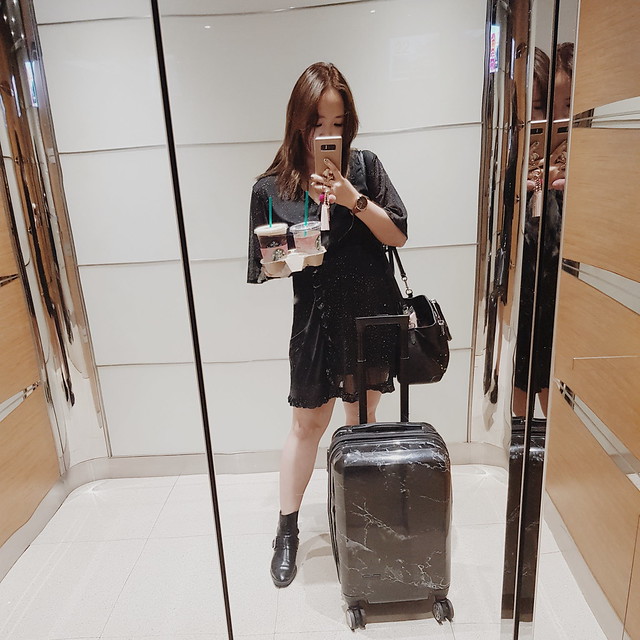 Behind the scenes of a shoot last month, multitastking as a coffee runner

I am always surprised by how time passes. I told myself I would learn to make banana cake last year but it’s been a year and I still dont know how to make it and anyway I told myself banana cake is full of sugar so it’s better that I dont know how, walking away in the face of temptation and all that. But it did not seem like it had been a year since I had committed to learning to make banana cake. That was the part that shocked me. I thought to myself, alright now, no one can measure their lives by their baking prowess. But then all I could think about that week was how my access to banana cake was limited to my purchasing ability and not my ability to create that which I desired. The thing I said before which I had had moderate success with, the being a morning person thing, is still ongoing. It facilitates my friendships more than ever, I now see my girlfriend every weekday instead of just meeting her for post-work drinks once a week. I pick her up on the way to the CBD and we go to the gym together then shower, get coffee, and go to work. We comment often on how this seems like a good sign that we are surviving at this adulting thing. At twenty five your conversations are always preceded by but we’re only twenty five or But we’re already twenty five rather equally. I guess what that says is that we are still figuring it out. Last week we joked about how our daily morning routine felt like a married-couple routine. When we separated post-coffee for our respective offices I shouted bye honey and she said bye honey and it felt like we were play acting a script that had been rehearsed many times before. When we were seventeen we used to joke that we were married with the intimate complicity that girl-friendships have. On the saturday that just passed I picked her up again at 6am and we were on our way to do a reef clean up dive, she turned to me at some point and said, I packed you breakfast! I was so touched. I looked at the tupperware and it was homemade banana cake. And it was cold and delicious and tasted like a year of anticipation. The moral of the story seems to be that it matters not how you get there, but that what is meant to be will be in the end. So it goes.