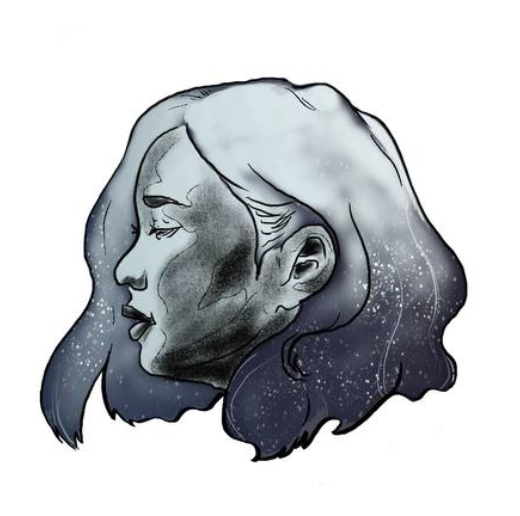 Jemimah Wei is a writer and host based in Singapore and the Bay Area.

Born and raised in Singapore, Jemimah is currently based between Singapore and the San Francisco Bay Area.

She is a 2022-4 Stegner Fellow at Stanford University, a 2020 Felipe P. De Alba Fellow at Columbia University, and a Francine Ringold Award for New Writers honouree. Her fiction has won the William Van Dyke Short Story Prize and been published in Narrative, Nimrod, and CRAFT Literary, amongst others. She has been nominated for the Pushcart Prize, recognized by the Best of the Net anthologies, and received scholarships from Singapore’s National Arts Council, Bread Loaf Writers Conference, and Columbia University, where she earned her MFA. Presently a columnist for No Contact Magazine and a submissions editor for SmokeLong Quarterly, Jemimah is at work on a novel and two story collections.

After a three year career in advertising as a copywriter, and eight wonderful years as an onscreen presenter and host, Jemimah shifted much of her focus to literary projects in 2017.

In 2017, she launched the unprecedented #JemmaRecommends reading project with Times Books and WH Smith, promoting a range of curated titles in-store that focused on identity and migration, and in 2018, Jemimah established a scholarship with GrabAcademy supporting one student interested in pursuing a tertiary education in the arts and humanities. That same year, she completed her editorial traineeship with literary agency Aitken Alexander Associates London, and publishing house 4th Estate Harper Collins London, and became the ambassador for the Words on Wheels non-profit volunteer cooperation.

In 2020, she was one of Google’s How She Does It speakers — an event that features distinguished women sharing their life stories to inspire, interact and connect with people across industries, countries, and age groups — and served as a national writing juror for 2020’s Scholastic Art and Writing Awards. This year, she was one of Twitter’s featured personalities for their 2022 #SheInspiresMe International Women’s Day campaign, which highlights inspirational women across Southeast Asia who have been breaking the bias and stereotypes that exist around women.

Jemimah presently lives in the Bay Area, where she writes full-time. She loves to talk, and takes long, excellent naps. Say hi at @jemmawei on socials. 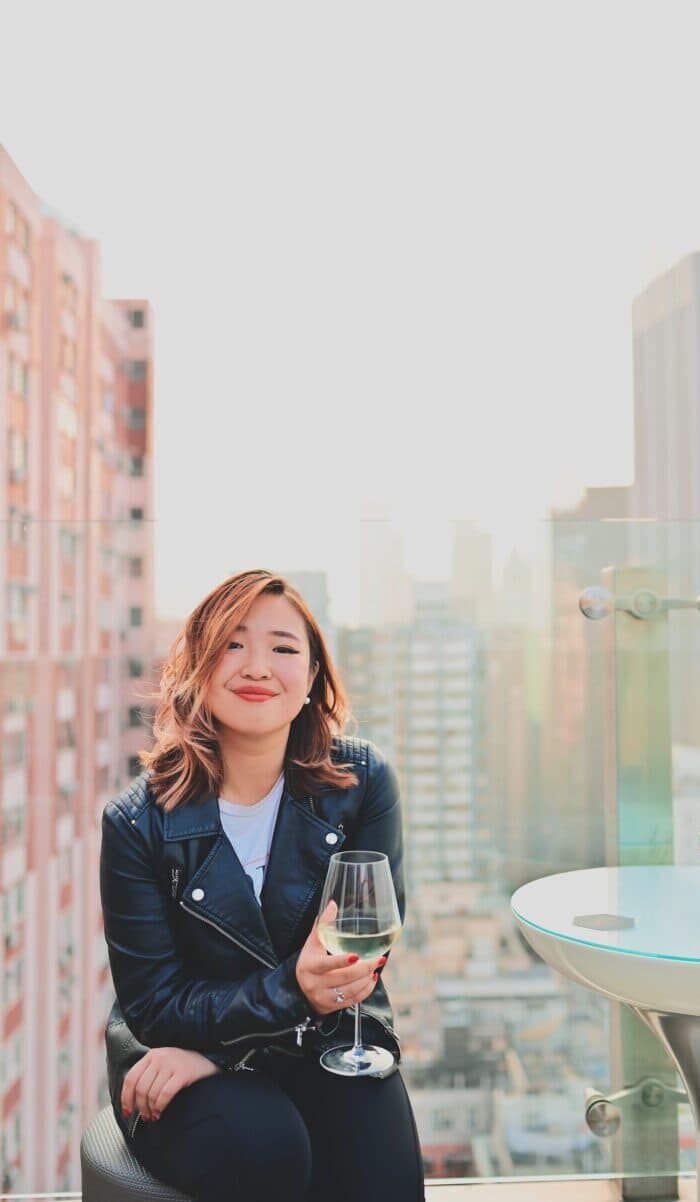