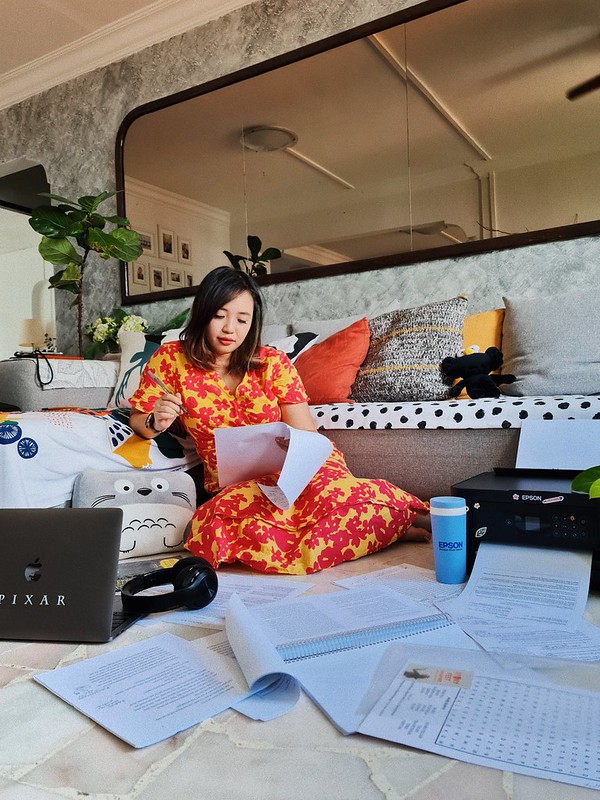 Friends, I have returned, if only briefly. Since I last dropped in I have completely lost the plot thanks to an anime rabbit hole I spiraled down. For days? No. Weeks. Maybe a month. I am ashamed, but I suppose, not regretful. How can one be regretful, when much of the last month was spent away from the drabness of reality in the pandemic, and immersed in the world of xianxia and magic?

Life has been eventful in the most chaotic way. On the 2nd of April I wrote the last words of my novel’s first draft and burst into tears, celebrated with beer and fried chicken, and fell sick immediately. A novelist friend of mine said it was the same for her – the first draft being followed immediately with a high fever, raging for days. The body’s reflection of a mind’s truth, burning. Cue the anime days, cue celebrations, cue sweet, sparkling wine.

Soon after, Shane and I (finally!) decided to get married after being engaged for two years. However, turned out the joke was on us, as Singapore basically went into lockdown right after, banning all wedding services. Oh to the well. I did promise chaos. It did deliver.

On a happier note, I’ve also booked my flight ticket back to New York for the Fall. I’ve been tracking prices for ages, it had been hovering around the 3k+++ mark (insane!), but for some reason dropped to 1.2k one Sunday. I booked it immediately, and the next day it went up to 1.7k. Now the going price is 3k. As you can imagine I am all smug and pleased with myself for that bout of spontaneity. Hello again, New York, soon enough. Hello, long-distance? 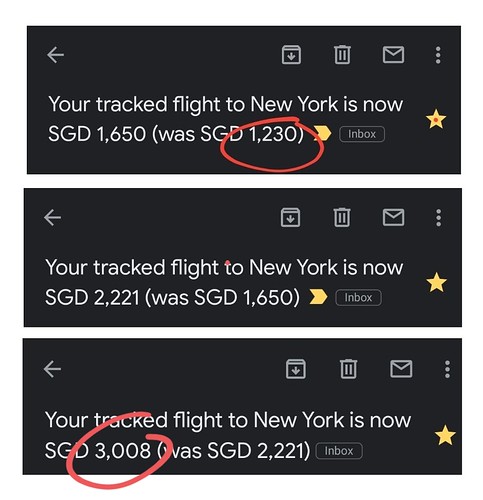 Anyway. Since booking my flight back, I’ve been asked multiple times if I’m excited to return. I suppose a year ago I would have said yes without hesitation, but return means something different now than it did before. Before, I had not yet accepted nor adjusted to the fact of the pandemic, to me, it was a temporal aberration, and return was proof that I was right, that I could slip back into the life I had carved out for myself there, that all the choices I made thus far had not been for naught. But America has changed and so have I. As I wrote in an essay for No Contact Magazine, the New York I return to eventually may not be one I recognized from before – the challenge, I think, is making peace with that fact. I recognize also, that America is not mine, I am a temporary sojourner, my claim to it is less than a smudge. But my version of America – that is mine and mine alone. And it is this that I fight to preserve.

And so, return, today, means no more or less than return a year before, it is just different. This time, I feel like I am meeting a version of my life there with a sense of inevitability, but without a sense of haste. I do not run, I walk, I arrive, I adjust accordingly. How much difference a year makes. I remember declaring, two years ago, in a fit of naivete, that I was exactly where I was meant to be. That can be true, and this can be, too: I have learnt to unlearn, to soften the fossilized parts of myself, so as to bend and not to break. Where unwavering determination has served me well before, an easy directionlessness benefits me now. And in the future, this will change, too.

I mean, who would have thought that I’d become a hard-core anime girl in 2021? Not I.

In the meanwhile, I am leaning into all of it – time with family, with friends, with fiancé. The months of faux-normality that we have enjoyed in the last couple of months, the gentle clinks of cutlery in restaurants, the rain, the hugs, the movies, the letting go. The biggest change that has come of all this, I think, is that I no longer dream of labour, I now only dream of the work I want to do, and I cannot believe it has taken me this long to know the difference.