#1944| Wanderlust: The most beautiful place in the world, Milford Sound. 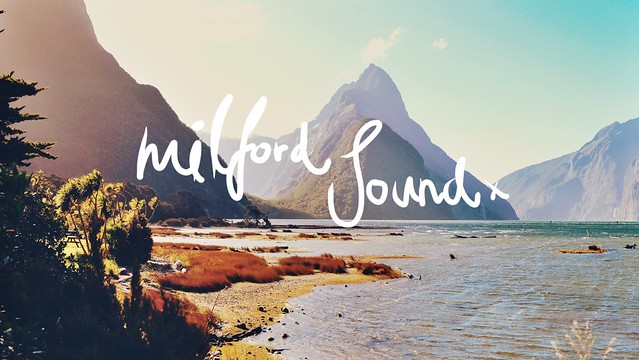 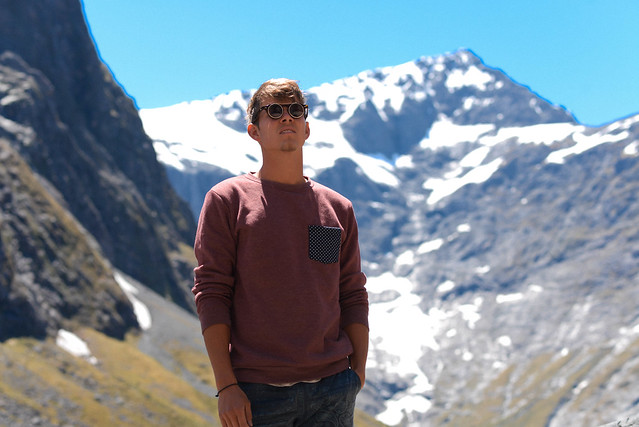 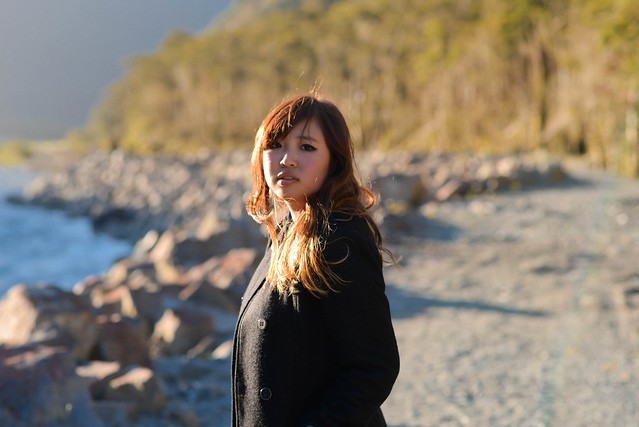 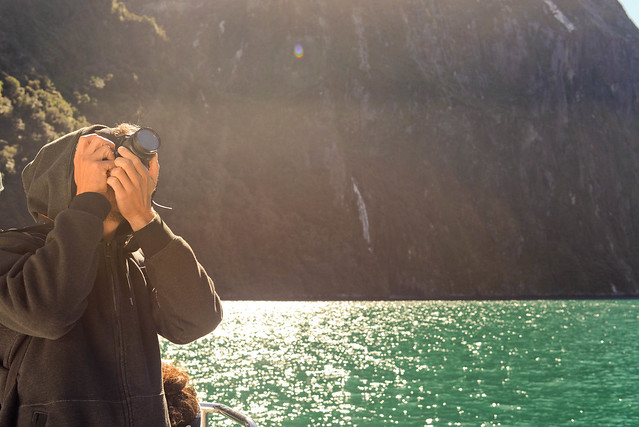 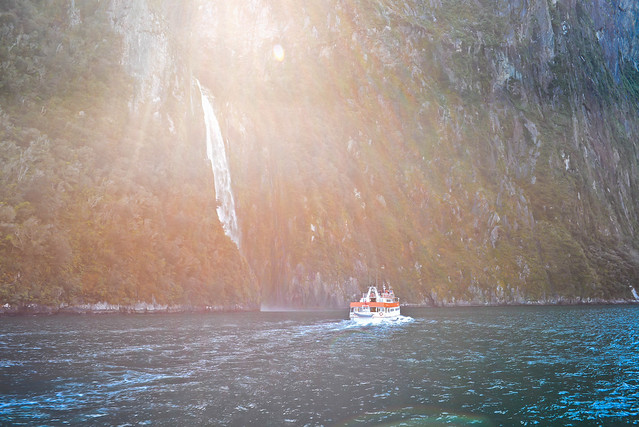 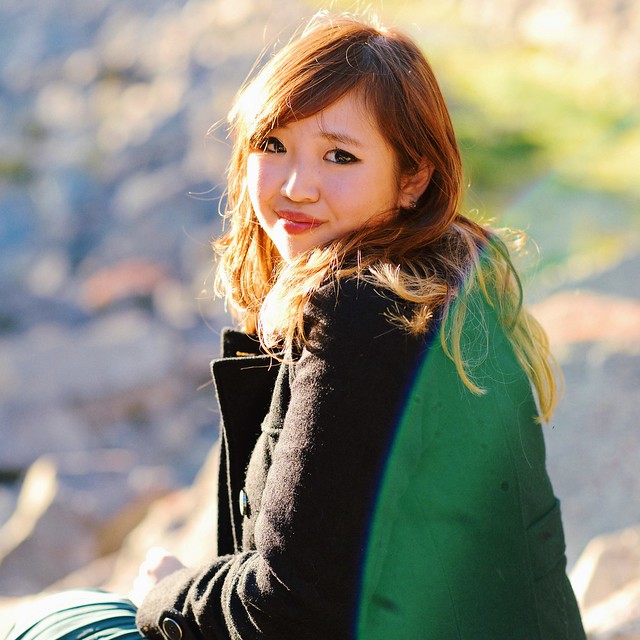 Milford Sound was a mixed bag for me. One gets to Milford Sound by passing through Te Anau, a quiet town empty of ‘most everything but seagulls and scenery. Past Te Anau, you’re in no man’s land. Cellular reception is non existent and internet connection comes at twenty bucks for a hundred megabytes. Megabytes! I didn’t know anyone dealt in megabytes anymore.

Of course my computer chose that time to break down on me. My trusty silver macbook pro locked in at about 4 years old then, which was about time, but did that time really have to be in the mountains, in the middle of nowhere, disconnected from the rest of the world? The details of how it passed away are lengthy and I won’t go into them, but lets just say they involved a curious sister and an unauthorised third party iPhone wire, which is why the moral of the story is, never buy knockoffs, you guys! 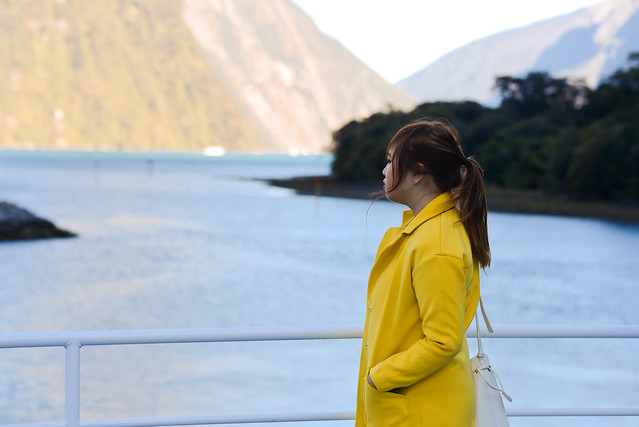 Yellow coat: Her Velvet Vase
That was the start of our month long drive across New Zealand, which meant that it left me looking at the following three weeks abroad without a working computer and with countless photos to edit and work to get done on the go. It was a dark, dark night, that night my macbook died.

The next morning at 6am, in the mountains that made a living off selling overpriced internet coupons in the absence of cellular reception, we purchased 50bucks worth of data and I youtubed my way through macbook-CPR, unscrewing the back with a tiny spectacle screwdriver and rewiring the motherboard trying to jump start it with shaking hands. The macbook came back from the dead with a splutter and I nearly cried with relief. I placed an order for a new one to arrive upon touchdown back in Singapore, and prayed daily for the resurrected macbook to last through the trip, which it thankfully did. That was, to me, Milford Sound. The most beautiful place where disaster struck. 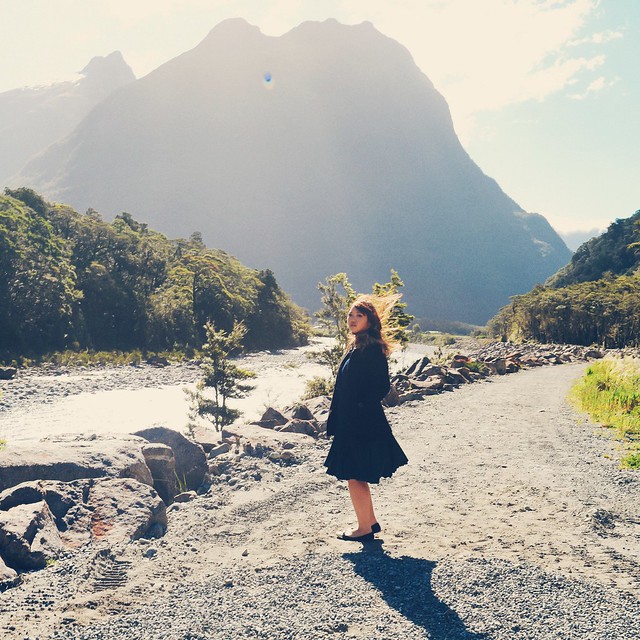 To be fair, Milford Sound was breathtaking. People all over the world flock to the pristine waters of Milford Sound, and clamber aboard a cruise ship that takes them around the mountains where they squeal at sunbathing seals and hold out for the possible dolphin sighting. And although no dolphins were sighted, it didn’t change the fact that the cruise was possibly the best one I would ever be on – coming face to face with how mighty God’s hand in Creation is while being painfully aware of your own human frailty. To thousand year old mountains we must be but a gasp of breath. 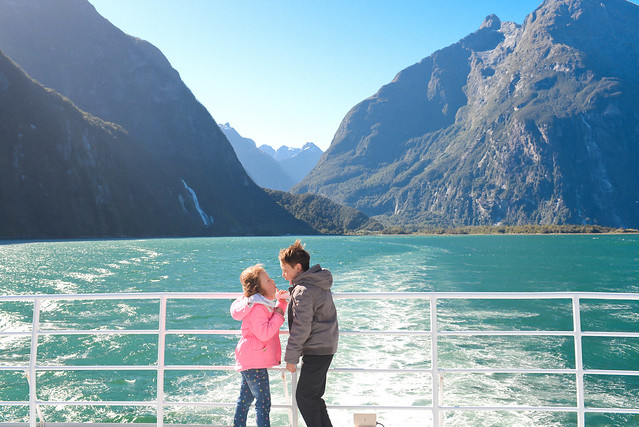 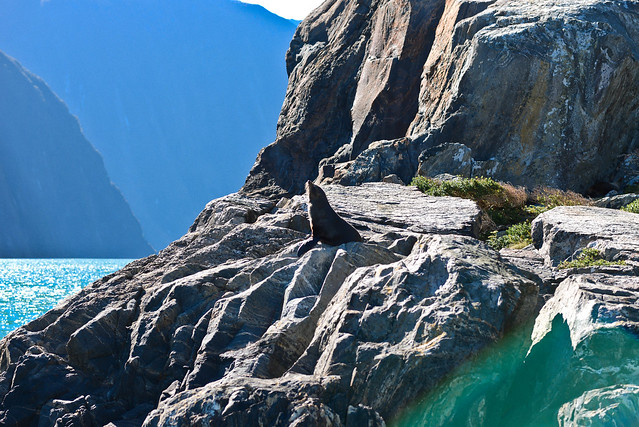 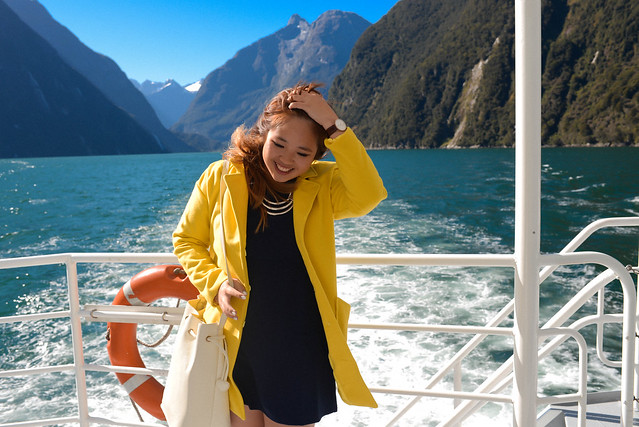 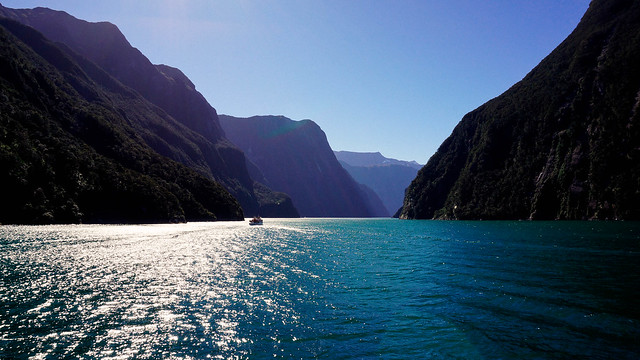 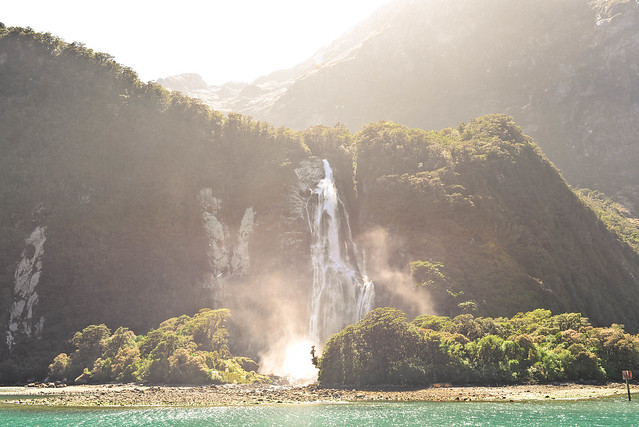 Have you seen waters so blue?
Places like these making getting a full frame worth it. The Nikon D650 I brought along with me on the trip gave me gems like these – just look at that incredible waterfall catching the sunlight. Breathtaking even in JPEG. Makes the countless sandfly bites we got worth it even – so yes, Milford Sound, a definite jewel of New Zealand, but approach armed with sandfly repellant. You have been forewarned.