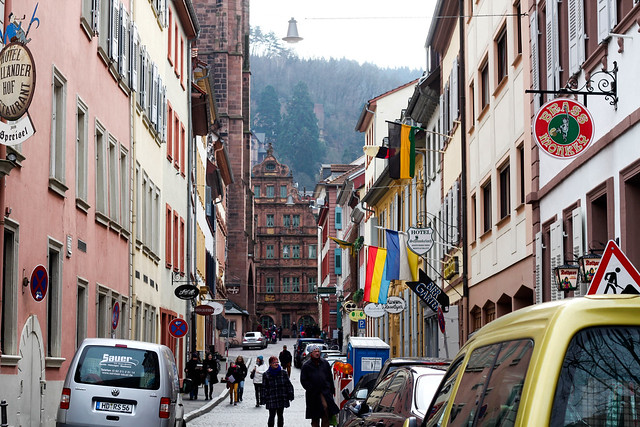 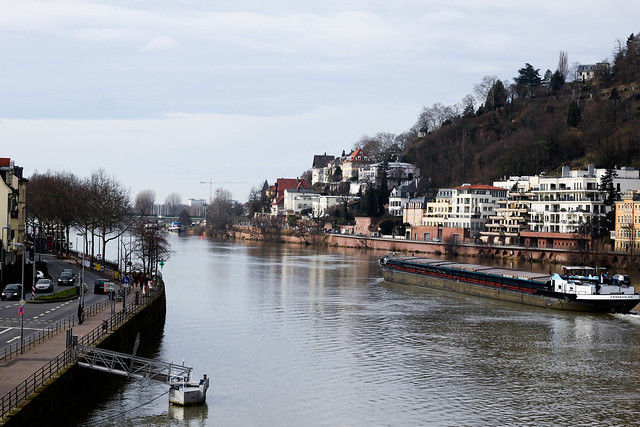 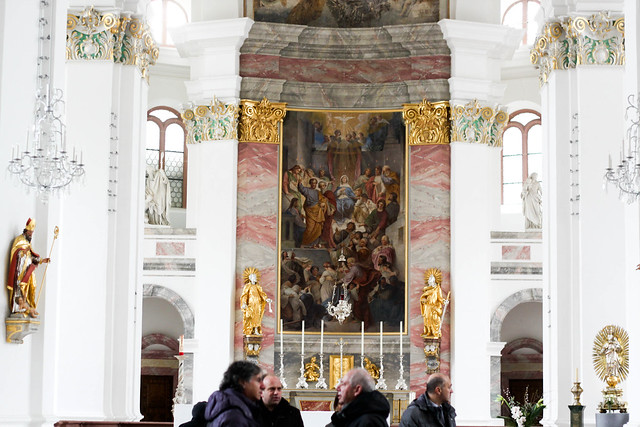 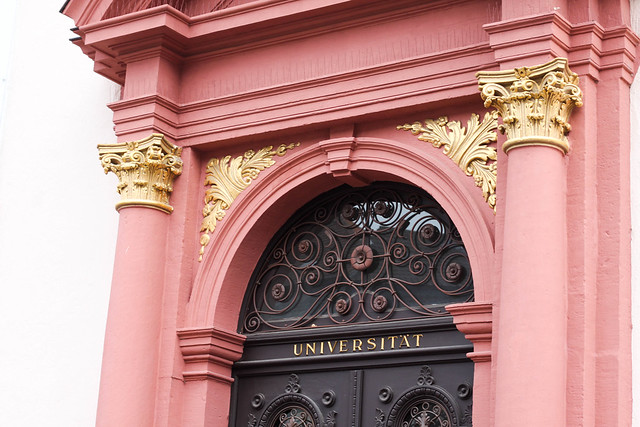 Old Town Heidelburg, Germany
Made a day trip up to the beautiful old town of Heidelberg, one of those gorgeous little European towns you find on the face of postcards. A lot of you have been asking me for day/weekend-trip suggestions around Germany, and Heidelberg is pretty much tops right now on my list. It’s small enough to be covered in a day, has great beer, an interesting history, and, according to Buzzfeed, possesses a castle that puts Disney to shame. If that isn’t reason enough.. don’t be such a tightass disagreeing for the sake of it.

I highly suggest you get a tour guide because this city’s history is hilarious. Its famous castle had a wing built by this poor king in a bid to impress his snooty wife, Elizabeth of Bohemia, but the bitch still wasn’t impressed. And then he got overthrown after one winter. It’s kind of sad when your tragic life becomes an anecdote for future generations to giggle over, but it is what it is. These are things you just dont learn from walking around without a tour guide, so get one. Be warned though, they make up stuff sometimes just to test the naivety of stupid tourists (ie. me), but it’s a good experience anyway. Here are some things I gathered from my tour: 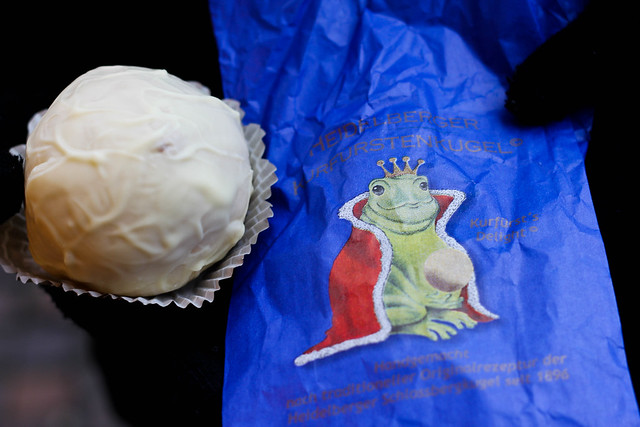 This ball thing is supposedly some pastry Heidelberg is famous for, but it didn’t really taste like anything and cost about seven sgd. 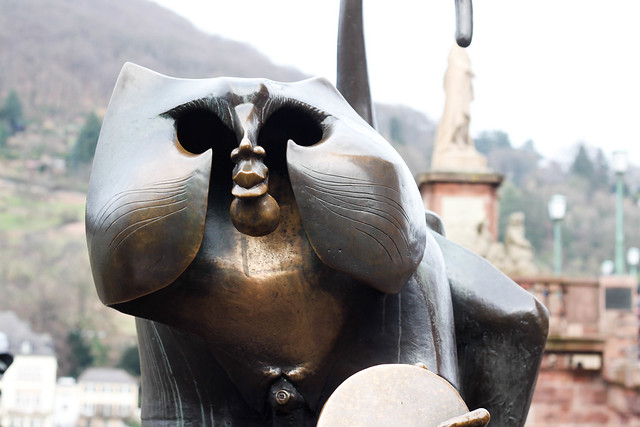 If you rub this monkey’s butt you’ll get pregnant. 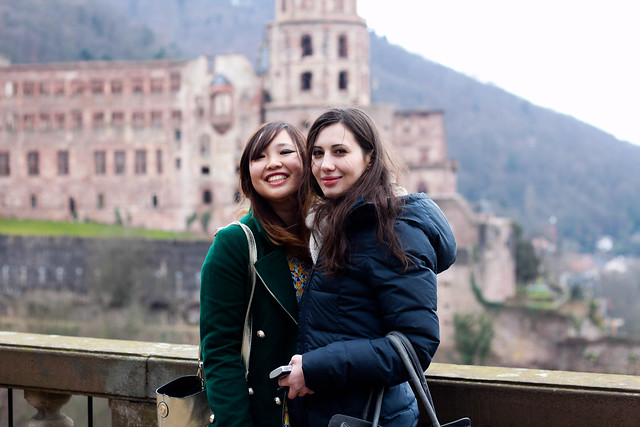 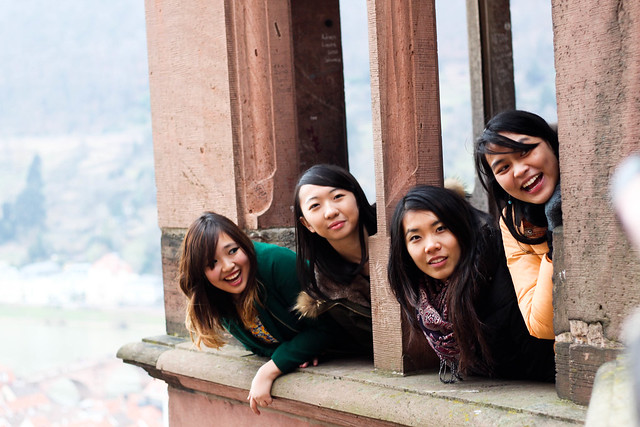 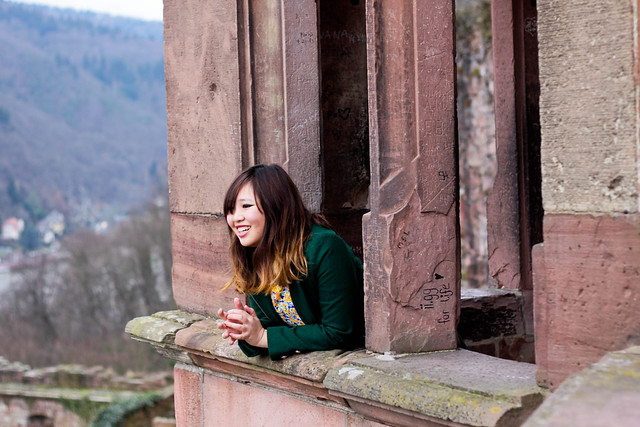 Up at the castle ruins. It was freezing and full of tourists, but it’s the sort of place you have to visit when coming to Heidelberg, kind of like Paris and the Eiffel, or London and the Big Ben. 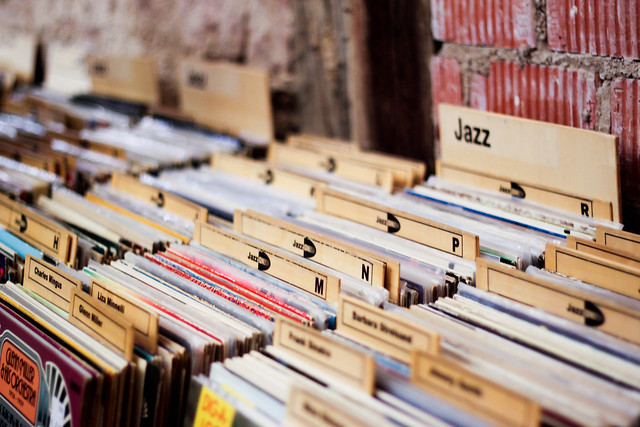 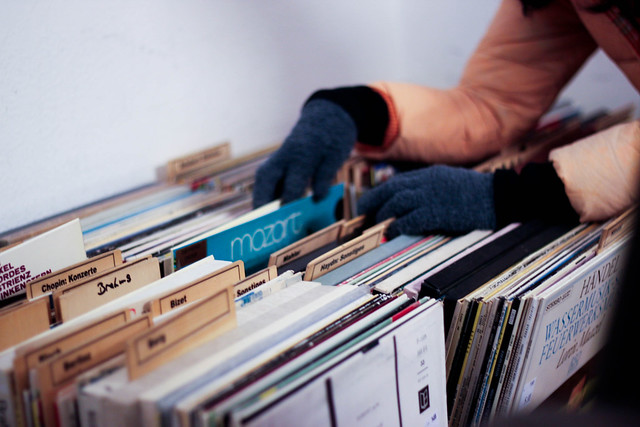 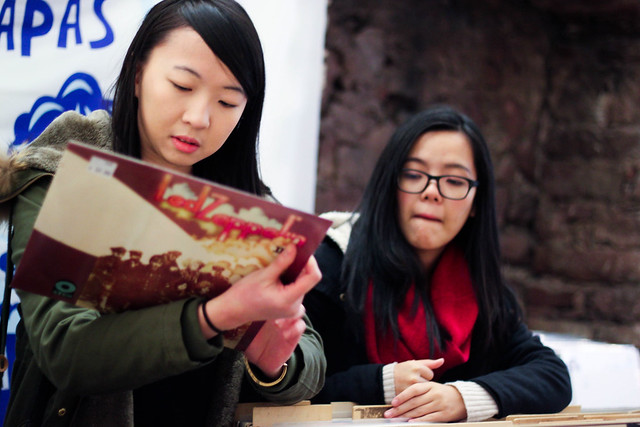 Random vinyl shop. Surprisingly, vinyls are quite a thing here in Europe. I thought they were kind of difficult to find but I see them at every turn here.

And here’s my personal favorite – the famous year round Christmas store!!!! I read about it years ago online, and when I chanced upon it here I went batshit crazy. A million christmas lights blink at you when you walk in. It’s like Christmas on drugs. 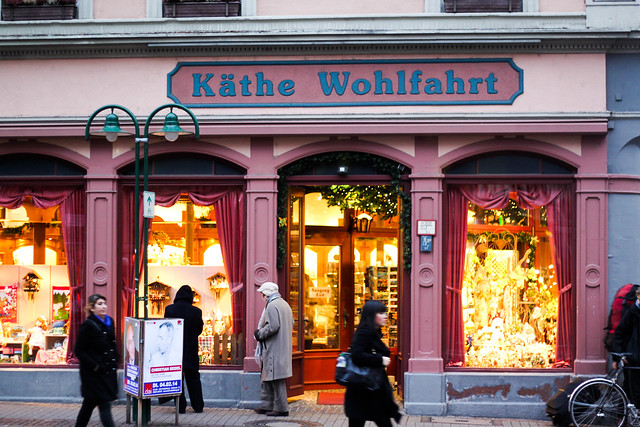 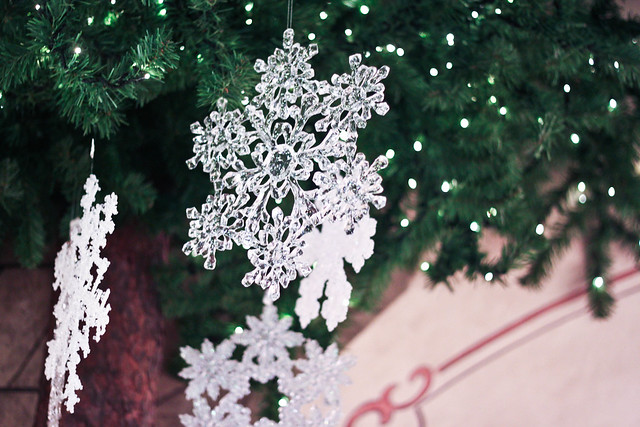 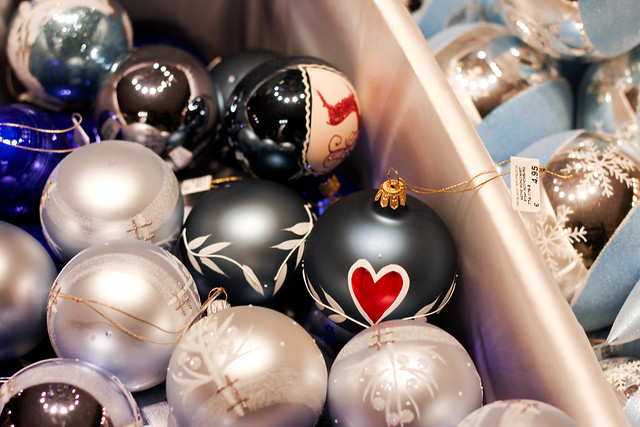 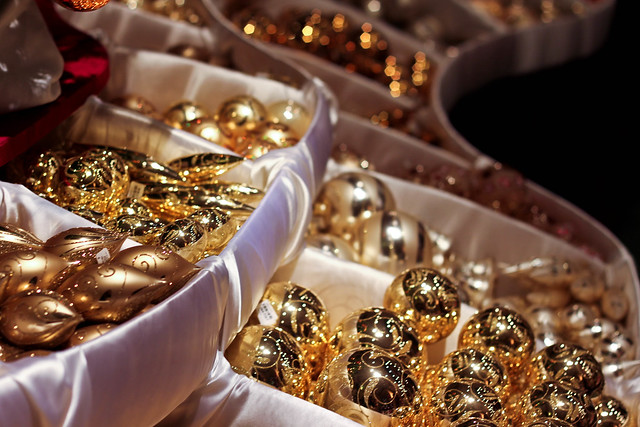 How trippy is this?! Well, maybe only if you’re the type that starts getting excited about Christmas around April, like me. I nearly combusted. Noone else was nearly as impressed though…

I also had the best German dark beer in one of the breweries there, as well as made requisite impressed sounds at the scenery.. It really is one of those gorgeous little towns you read about in books, and they’re also something of a university town (apparently that dude who came up with the Periodic table studied there) with all sorts of ridiculous stories involving schoolboy pranks. It’s a little bit reminiscent of a childhood reading Fifth Year at Mallory Towers. Very, very lovely, and if you’re up for a day trip out of Stuttgart, it’s a tough toss up between this and Baden Baden.