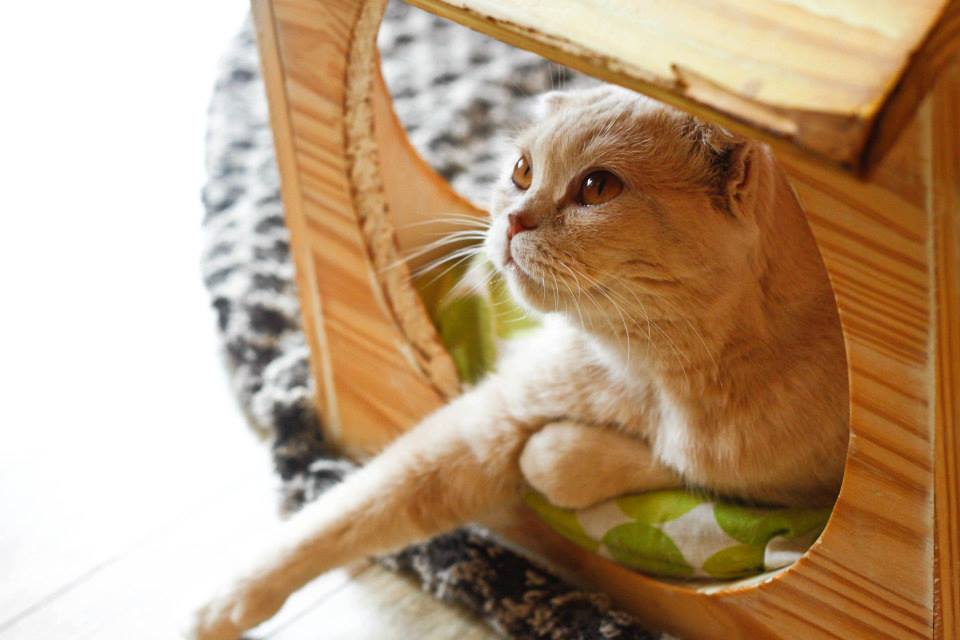 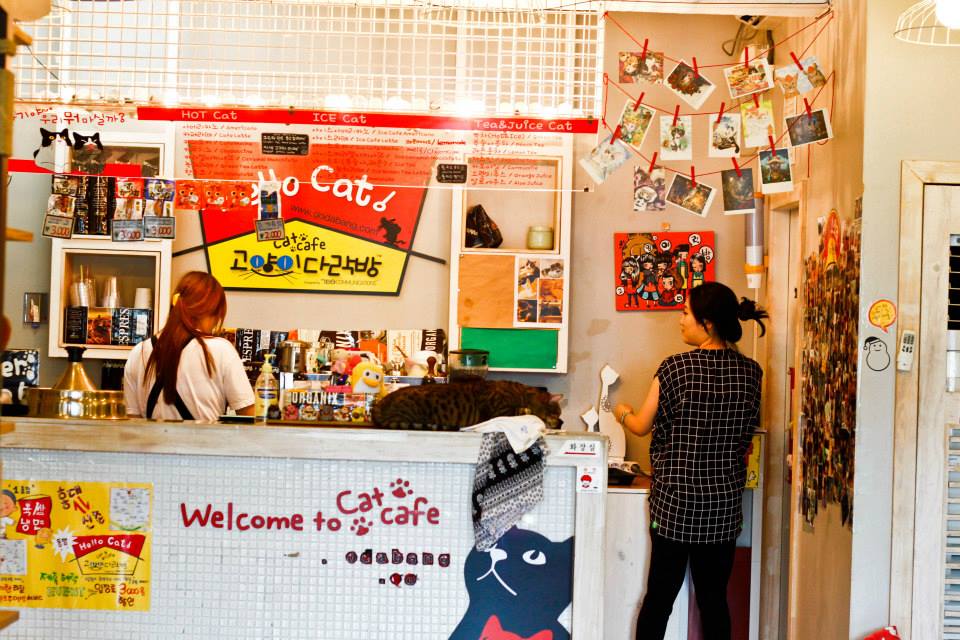 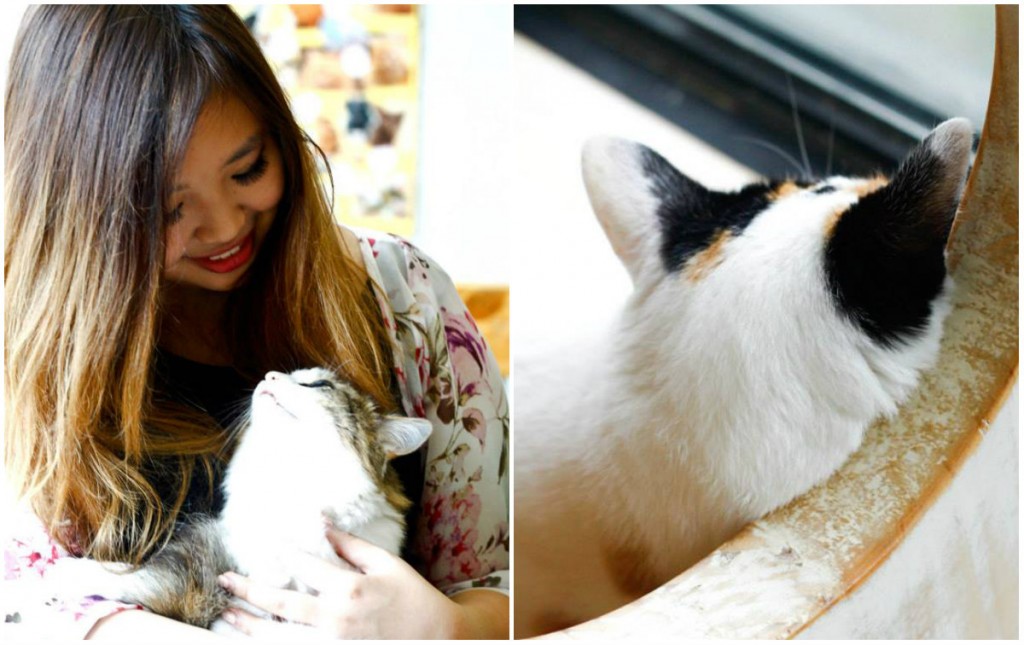 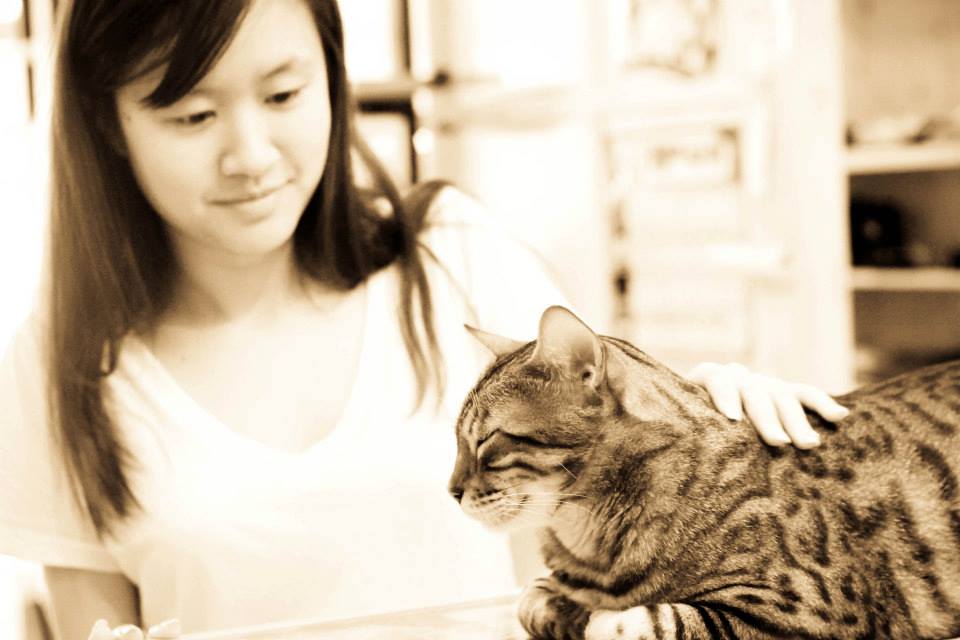 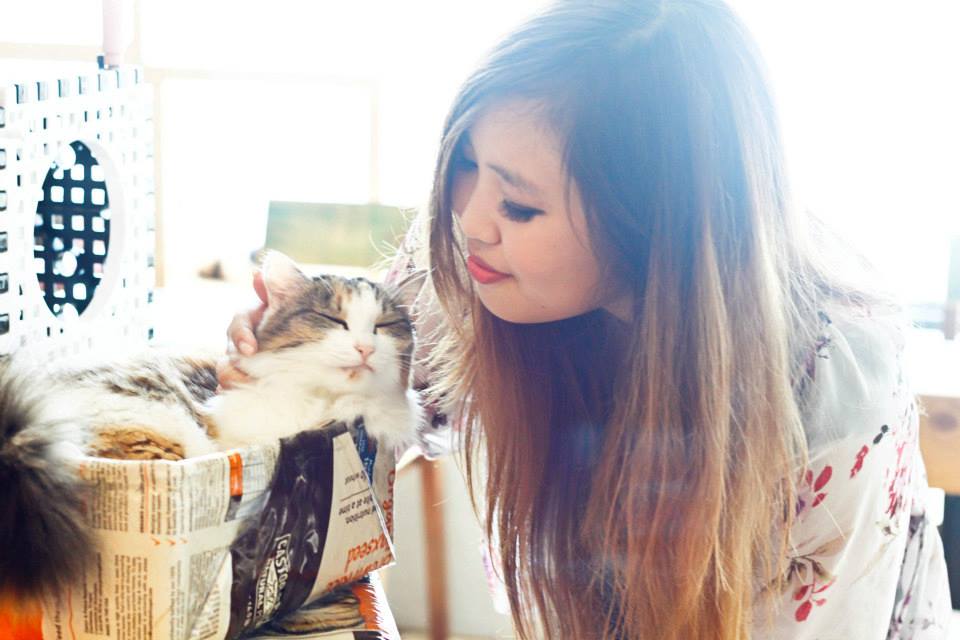 Anyone here who’s really surprised that I spent my first day in Korea with cats, hands up. No? Didn’t think so. I’ve been fascinated by the concept of cat cafes ever since.. I realized they existed. I swear I didn’t plan to come immediately after touchdown but somehow wandering the streets of Seoul I found myself standing in front of one.. and you know how the rest of the story goes. Xiaoqi isn’t much of a cat person but even she melted a bit when they started coming up and nosing her. Spent half the afternoon flopped on the wooden floors kissing cats and letting them climb all over me. So incredibly affectionate. In other news, I feel a bit like I cheated on Athena with a whorehouse of cats. But then again, what happens in Korea stays in Korea so.. Seoul far seoul good.