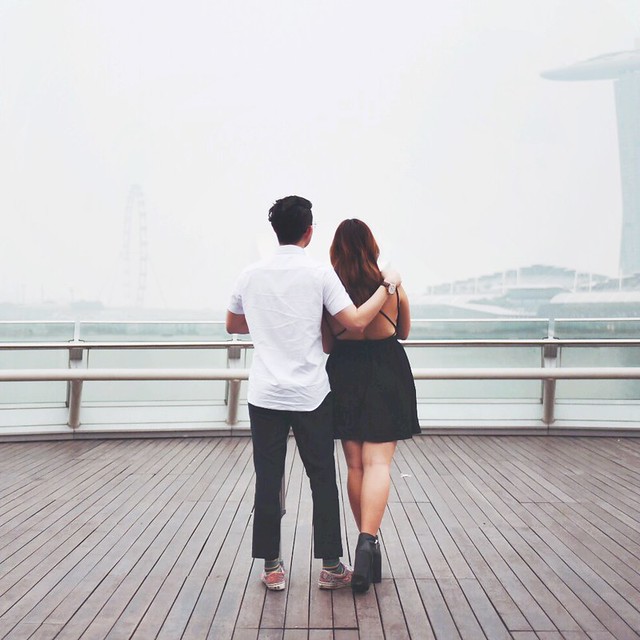 So nearly two years ago now, I received a call in the middle of the night from my boyfriend telling me he’d been side tackled during soccer and couldnt walk.

What do you mean you cant walk?
I cant walk.
You mean, your leg hurts?
No, I mean I literally can’t stand.

I remember sitting outside the hospital emergency room and briefly remembering a couple years back when I was wondering how relevant the Sport Science major my university offered was. Turns out the answer was very. A couple months on crutches and a year of physiotherapy later, it seems that sports injuries are insanely common and once gotten, a total pain in the ass. We can testify to that. (if you look at the photo above, you might be able to see his crutch peeking out from behind his leg during one of our anniversary dinners..)

Last year, when penning my Pre Grad Prep List, his injury came up again and again in my mind, especially when writing the bit about knowing your liabilities. Because the thing is, a year ago, we didn’t know the first thing about health coverage. A huge thing that we were worried about was his ligaments being pre-excluded from all future insurance policies – which can quickly turn into a really irritating preclusion since you have ligaments basically everywhere. If you run a quick search on torn ACLs and insurance policies on the web, sport forums are crawling with people worrying about being insured for their subsequent ligament injuries (again, re-ruptured ligaments are sadly common) and it seems like the likelihood of being covered again is 50/50 + 100% chance of headache when figuring that shit out.

I still won’t purport to know everything about health coverage or insurance, but having done some stuff with MediShield Life over the past couple of months, know a lot more than I did. And one of the biggest and most crucial takeaways for me, I think, is knowing that MediShield Life covers you for pre-existing conditions.*

**pre-existing conditions as an insurance term refers to medical conditions that you had before you purchased your insurance. So if you don’t have an insurance plan and you develop a condition, you won’t be able to buy a plan that will cover you for that condition.. 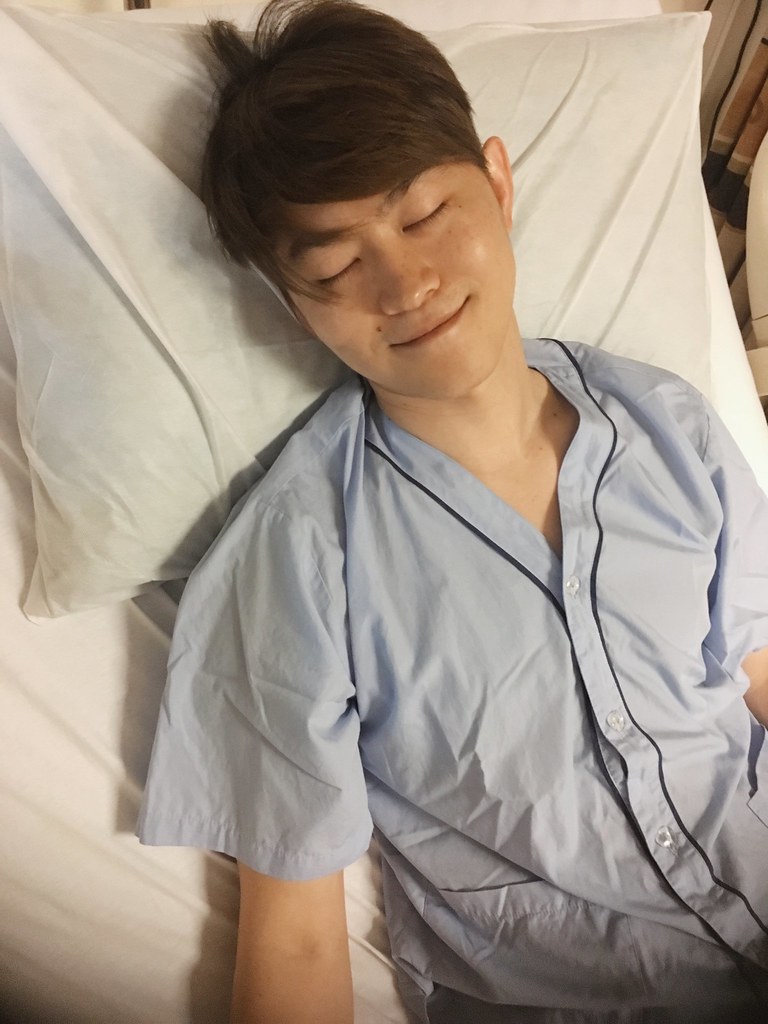 Immediately post-operation (the second one), where I was so distracted by Shane’s hair that I made him change his hairstyle to this after he discharged.
Him: “You come see me after an op and your biggest concern is my HAIR??”

This is something that few people know and even fewer people realise the implications of. In the process of figuring life out post-graduation (bills, bills, bills), getting properly insured is one of the hugest headaches because if youre anything like me, the nitty gritty details of an insurance policy and the different types youre recommended to get will give you a migraine. But this is something that I think is the most immediately relevant and crucial to everyone. The term pre-existing conditions gets thrown around a lot when dealing with insurance, and knowing that MediShield Life has a clause covering pre-existing conditions is a huge sigh of relief all around.

This is important because:

1. It’s damned hard to find a private insurer to cover your pre-existing conditions – there’s a 99.9% chance that they won’t.
2. It’s good to know for your parents because MediShield Life covers new and pre-existing heart related illnesses, and chronic conditions (think diabetes, high blood pressure and high cholesterol), which are increasingly common in Singapore today.
3. EVERYONE HAS MEDISHIELD LIFE ALREADY. So knowing how it works for you is not only really important, it might save you a ton of money and worrying in the future!

Your MediShield Life claim amount gets renewed every policy year. Which effectively means what I’ve been saying this whole post: that you’re covered for pre-existing conditions, and your coverage will not change even if you develop a condition.

Yes. So that Public Service Announcement was basically the main point of this post – a huge highlighter ran over and over the point that you are covered for pre-existing conditions under MediShield Life. I cannot emphasise enough how important it is to know this, both for yourself and for your parents moving forward. It is probably (to me) one of the hugest advantages of this healthcare policy and thankfully an inclusive one implemented by the state because it means that this huge advantage is dumped on you whether you understand it or not. Thankfully. 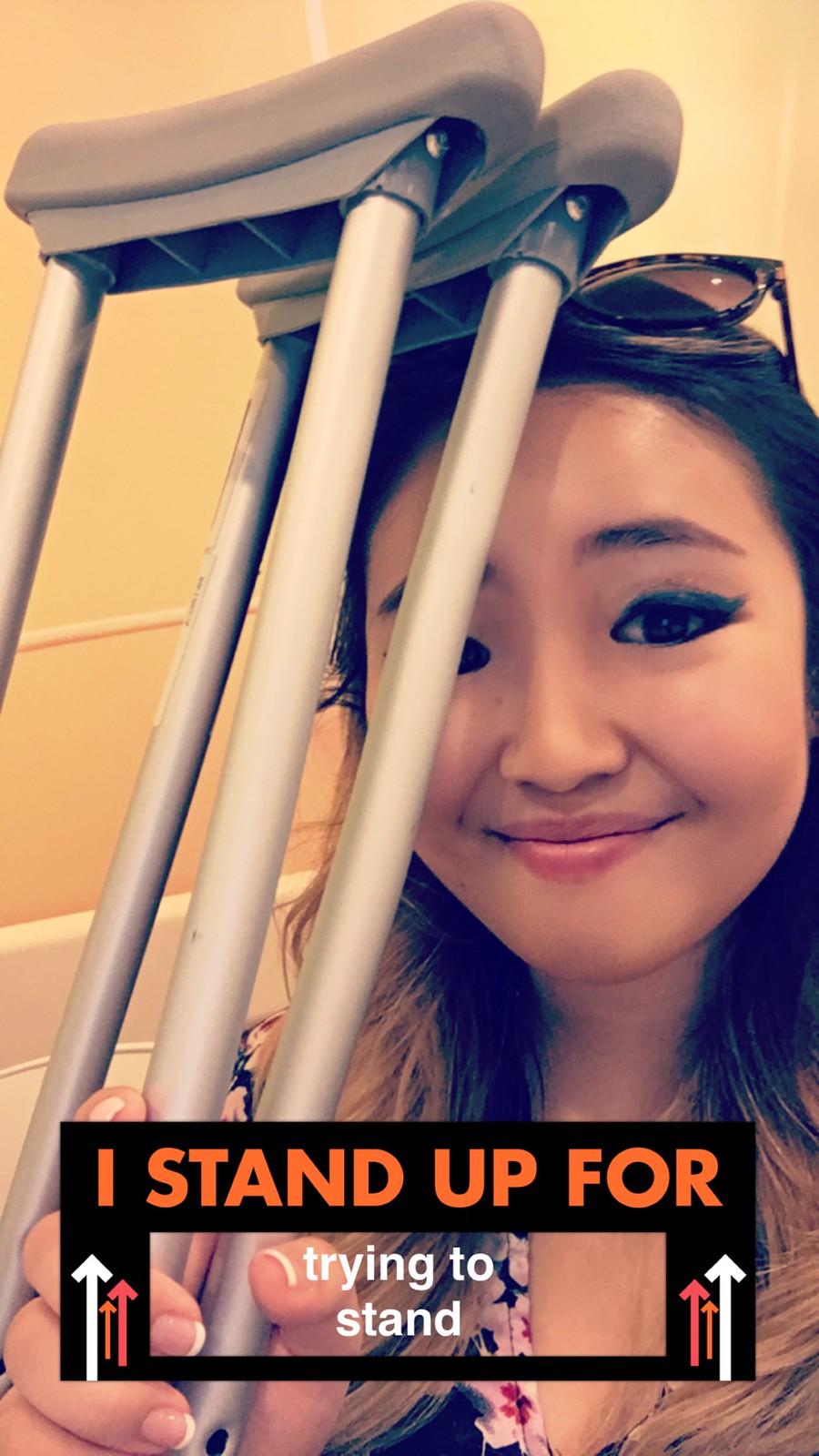 waiting for shane while he goes for physiotherapy

So if you think healthcare insurance (i.e. MediShield Life and IPs) might be something you want to know more about, the right people to ask will be at the MediShield Life roadshow on 25th of Feb at Toa Payoh HDB Hub Mall – so make it a point to go down between 11am to 6pm and have a chat with them to get some answers and clarifications on how all this works.

Alright, so that’s about it. It’s really important to know, so I guess what I’m saying is, FIGURE IT OUT. Both for yourself and your loved ones, especially on behalf of your parents if they’re not the type to read up on the nitty gritties. It’s part of adulting.

Till next time.
x
Jem