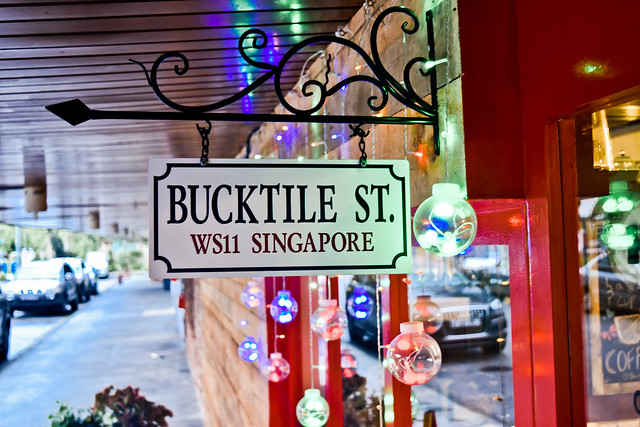 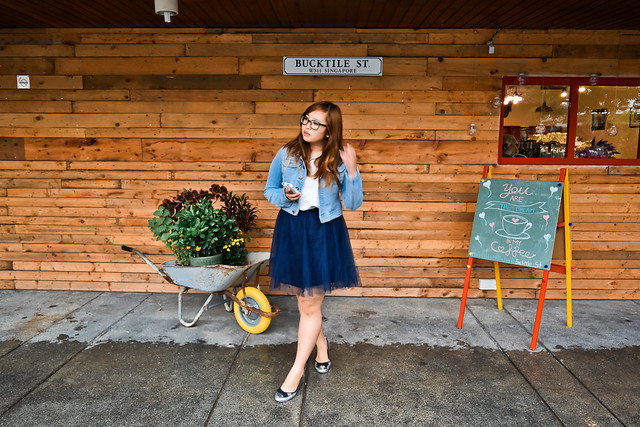 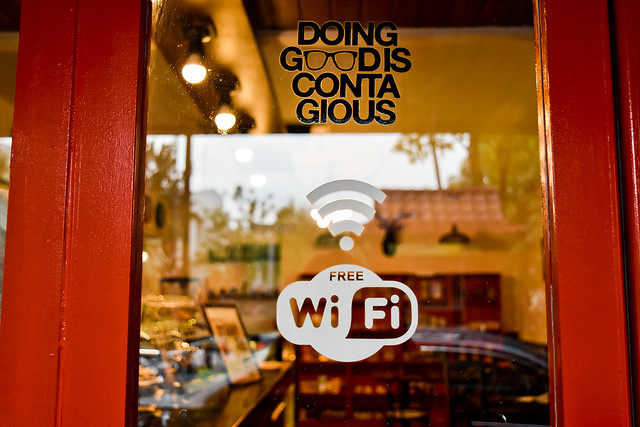 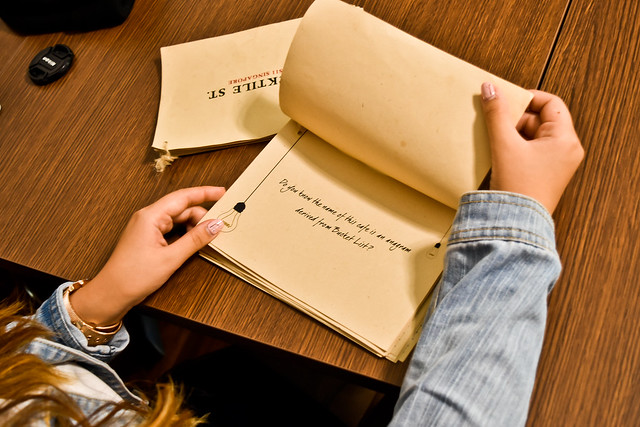 Mocha Mondays is a new and semi-regular feature on cafes and how workable they are, for freelancers or students looking for a place to park themselves at while getting work done. It may or may not actually feature mocha.

Finally, with the demise of undergraduate life as I know it, I’m back on track with the main blog, inclusive of all that it comes with like my much neglected MOCHA MONDAYS! series. It’s funny, because I started it with the intention of hitting a different cafe each week while getting work done for my last semester, but my mochamonday buddy decided to bid for a freakin monday class so yeah I was all by my lonesome and I ended up in either Starbucks or Oriole each monday hahahaha. Oh well. Anyway, I did hit a number of cafes over the semester, and one of the cafes I dropped by lately was way out, like, waaaay out. It was in Clementi.

First things first – man, I wish this cafe were in the East. It’s spacious, has ample powerpoints, and wifi.. I would be at this cafe all the time if it were near where I stayed. On the other hand, while this is bad news for me, it’s good news for all people living in the west or studying in NUS/SIM since it’s train/bus-able. I saw a few students in and out when I was there, and when speaking to the owner I realised that Bucktile St actually encourages students to come study at the cafe, which makes me wish that it were located in the east even more. 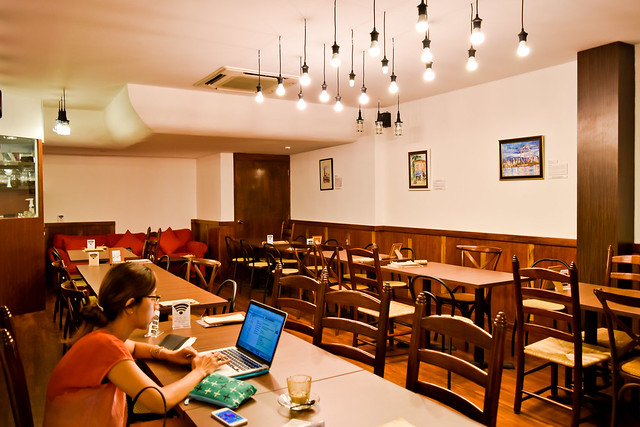 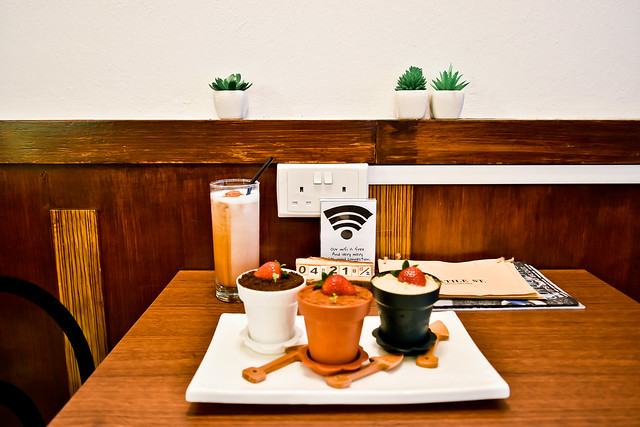 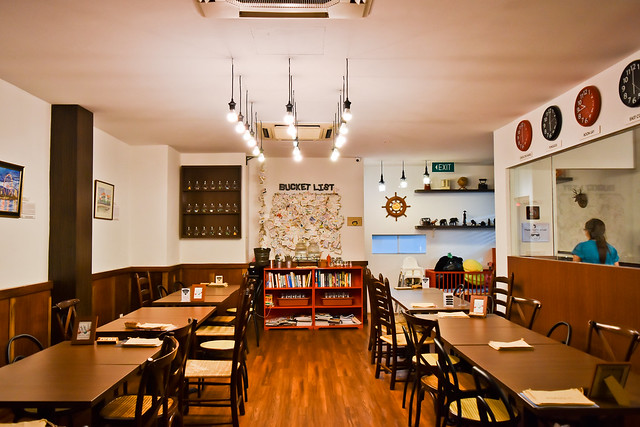 Not having planned to get any work done there, though, I didn’t have my laptop with me/ get to test the strength of the wifi. I did, however, get to test the legit-ness of their cakes, verdict being: very.

Bucktile St is supposedly famous for their blue velvet cake, from what I gather online, but I much preferred their Neapolitan cake because it genuinely tasted like my childhood. You know that tri-colored ice cream from Walls? Yep. 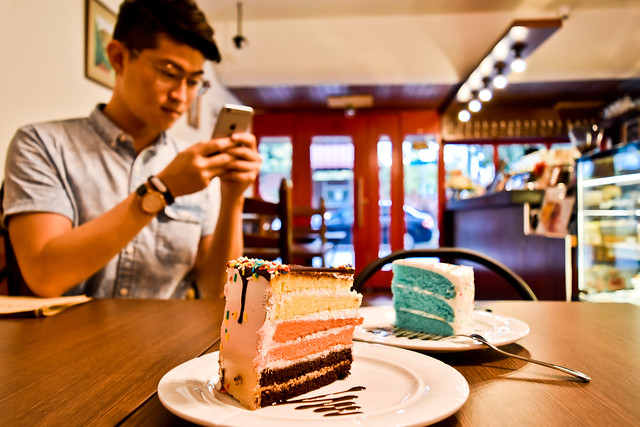 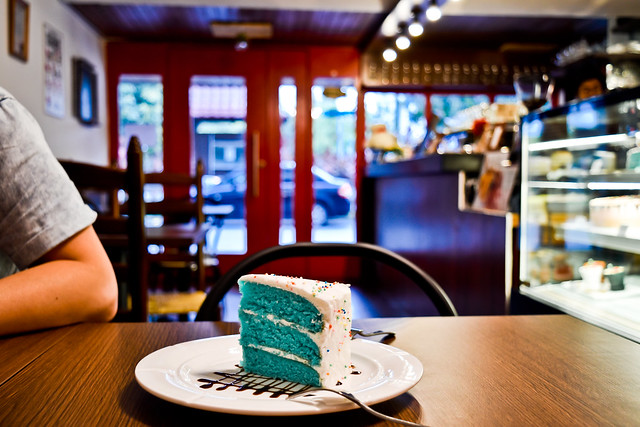 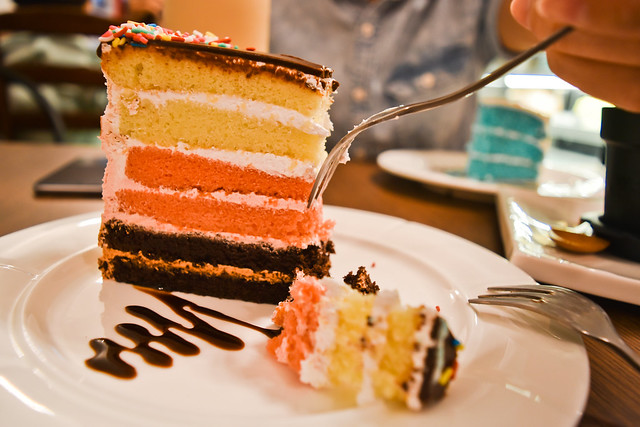 And, yknw, rainbow cakes were so last season. Pastel rainbows are the new thing. Look at how pretty it is!! I loved it. I was so confused because it tasted so in-your-face good. Not decadent, or lush, or the kind of cake that polarises people into love-hate camps. It’s just very wholesome and homey, which is something that I’ve not had in a cake for awhile now.

Oh ha ha, look at me talking about cake like it’s a potential life partner.

Moving on to something that was decadent and lush: I also had the best tiramisu of my life in Bucktile St. I’m not even exaggerating, because when I had the first bite of tiramisu I was so freakin amazed that I had to grip the table and hiss at the boyfriend: eat this now!!! After I polished off the tiramisu pot (comes in three flavours, original, oreo, and horlicks. My favourite was original), I went into the back room to look for the owner and gush about the tiramisu. It went something like this:

Me: Hi your tiramisu is amazing!
Owner: Oh I’m glad you liked it!
Me: (trying to convey the depth of my passion) No, it was.. really freaking fantastic! Best I ever had in my life!!!!
Owner: uh, okay..
Me: Like, my WHOLE LIFE!
Owner: *starts to back away*

Yeah, I get creepy when I like something. Just ask my boyfriend. 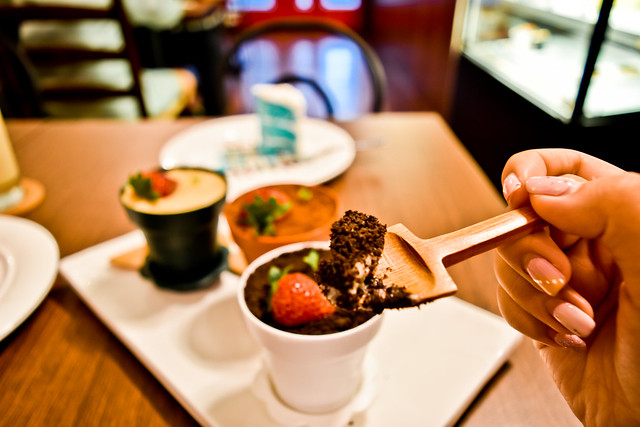 the best tiramisu I’ve ever had

Like, to be fair, the boyfriend did clarify that he’s had better tiramisu, but when I interrogated him he said he didn’t remember where. As for me, I freakin love tiramisu, but ok, fine, I haven’t gone searching for the best tiramisu in the world or anything, so this may have just been really good tiramisu that ended up blowing me away. Whatever. It’s yum, okay? 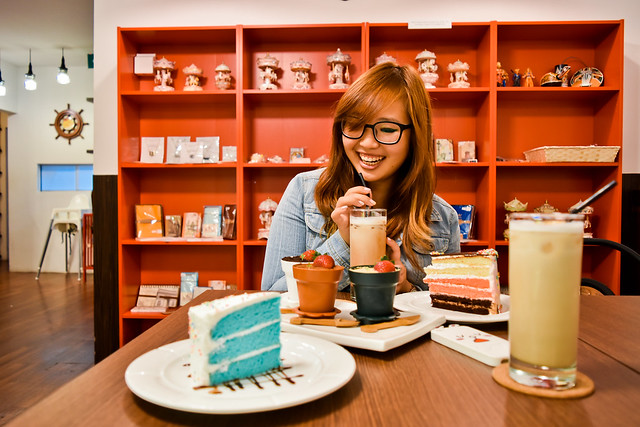 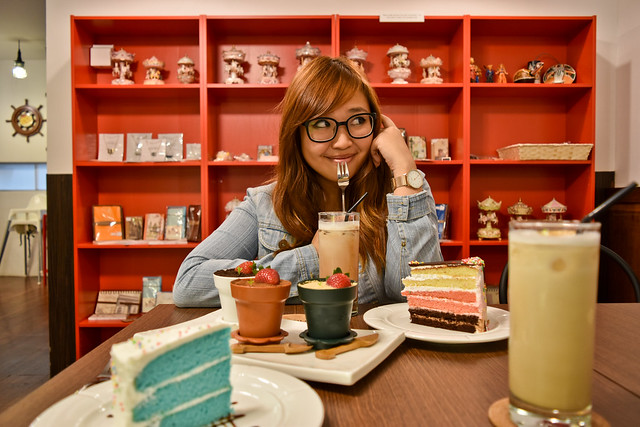 he he glutton face

We also tried their drinks – a normal iced latte for me, which is my to-go, and a SPECULOOS latte for the boyfriend. They were ok – both of us agreed that they’d probably taste better hot. It may have been because the drinks diluted slightly with the melting ice while we were taking pictures, but even taste wise, it felt like the kind of drink that would benefit greatly from being taken hot. Still, passable – and if you’re going to be having so much cake, it’s probably a good idea to wash it down with water. The cafe has a little lemon water dispenser so you can help yourself. 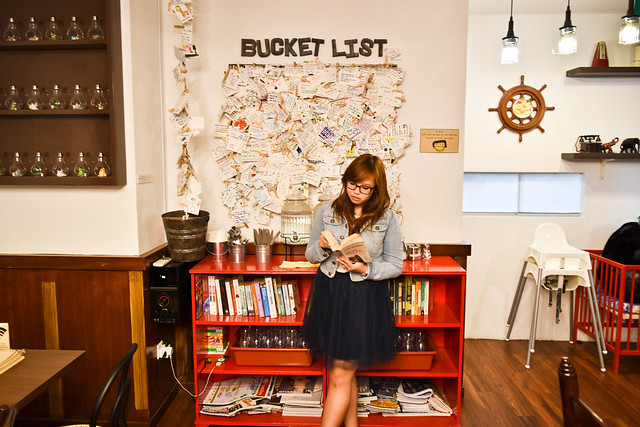 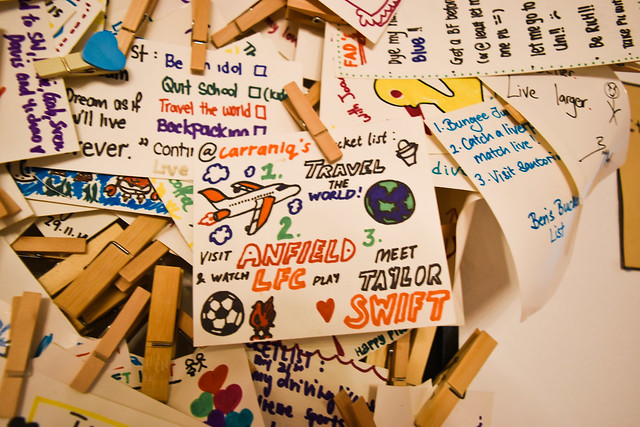 Vibe wise, I didn’t know what quite to make of the cafe. Bucktile St, the menu tells you, is an anagram of the phrase Bucket List, which explains the board that’s nearly falling off the wall with all the bucket list notes pinned to it. Clearly the product of enthusiastic customers and studying undergrads looking for a distraction. Reading it you realise that our generation mainly wants to up and leave, and do things they read about on tumblr that they can’t afford. Nothing new, then. One or two particularly touching notes surfaced, resonating ambitions or childhood dreams. Either way, the board is a nice focal point in the cafe, and I spent a good amount of time standing in front of it reading dreams..

But beyond that, I couldnt quite place the vibe of the cafe. It’s got brick walls and a line of clocks that all show the same time – labelled with different districts in Singapore: Siglap, Tanjong Pagar, City hall, etcetera etcetera. Brooklyn? Cosmopolitan? But then you get the cute cot with soft toys right in the corner, and you think – right, this cafe is cutesy. And then there’s the bucket list board – quirky? – and the tongue in cheek menu / signs around the cafe, that all present a very strong voice and character. 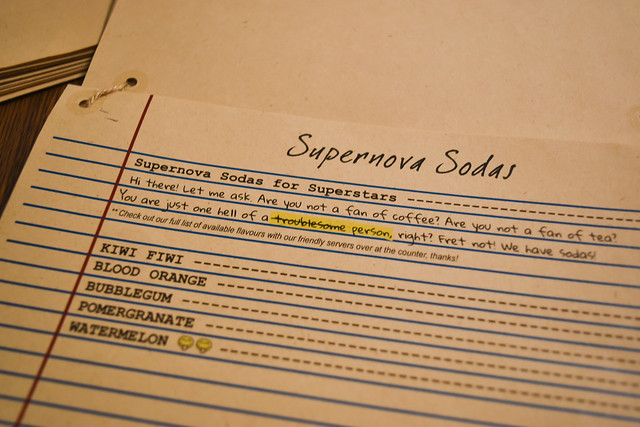 “You’re just one hell of a troublesome person, right?”

I guess the best word would be eclectic. It has all these unclearly defined elements that clash together in a strangely pleasant way. If only it wasn’t so far out… but then again, isn’t traveling to meet your goals a sort of bucket list characteristic anyway? 10/10 would recommend.