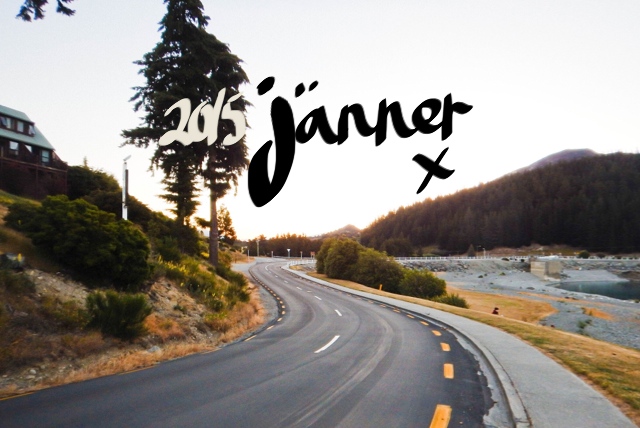 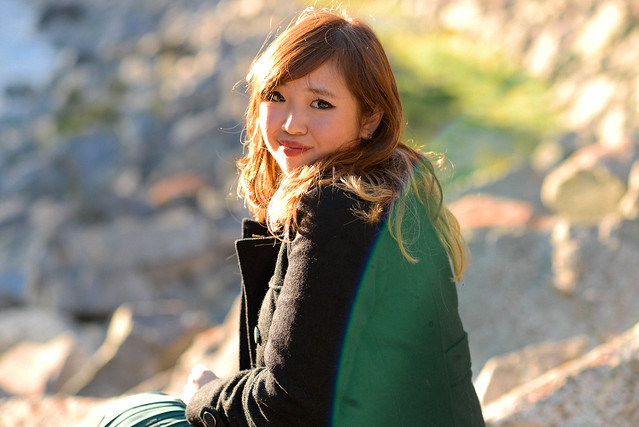 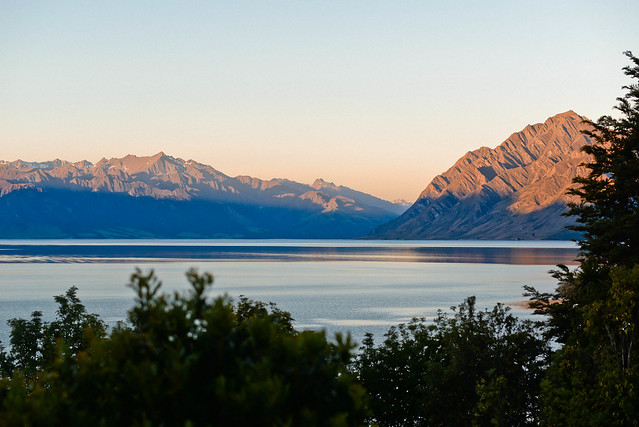 Your hair is winter fire.
January embers.
My heart burns there, too.
/ Stephen King

Exciting days are upon us my lieblings lesers, blank slates, new years, all that jazz. Theoretically, the first day of the new year is made of the same stuff as every single other day, but what of it? We humans will always crave significance in the smallest of symbols. So be it.

I spent the last moments of 2014 sitting curled by a window catching the chilly drafts of New Zealand’s crisp winds with a novel, watching the fireworks. It occurred to me then that it was the first time I was spending New Year’s abroad – I felt like hugging somebody, or doing something dramatic, but when push came to shove all I did was lean against the window frame and inhale more cold air. It amounts to the same thing, really.

With every January comes the heady mix of possibility and resignation. Don’t you feel as though things are on the cusp of change but simultaneously always going to be the same? Just me? Alright, then. This is less morbid than it sounds, I promise. I have been reading, I have been writing. Which are you more excited for?

PS. For those of you following me purely for my litgeek ramblings – I’ve started a book blog hosted on goodreads here so you don’t have to sift through the mumbojumbo that is jemmawei.com to find that one book review. Read with me – lets be friends.