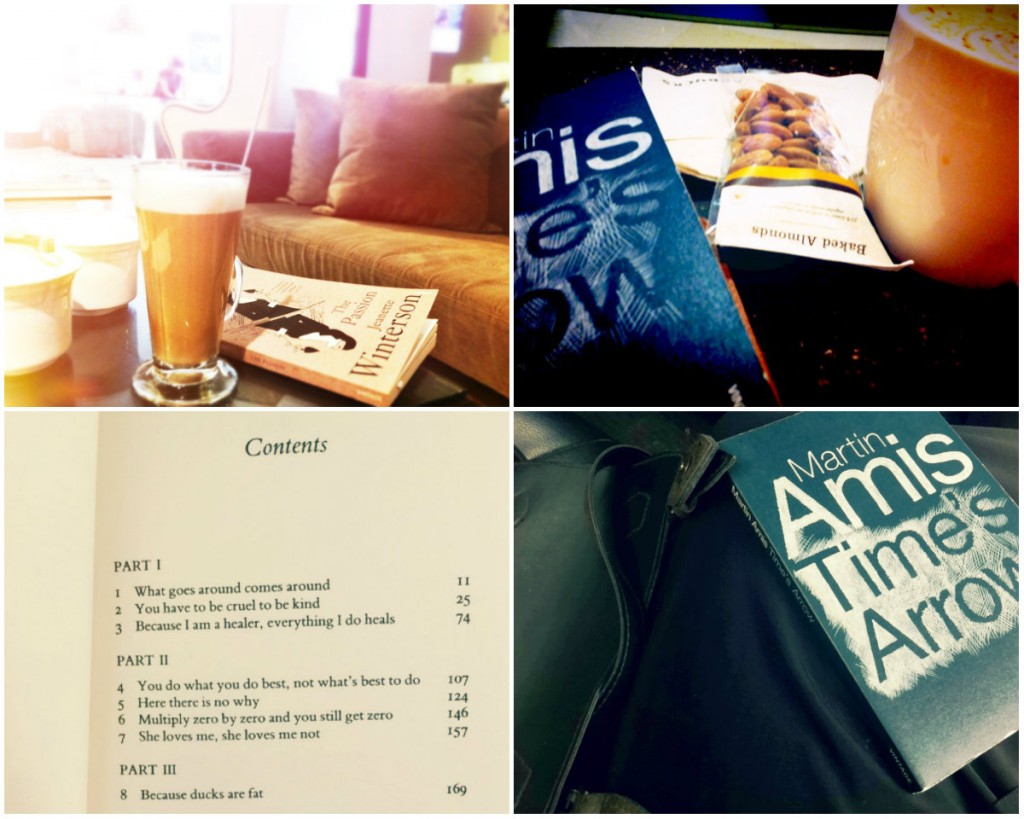 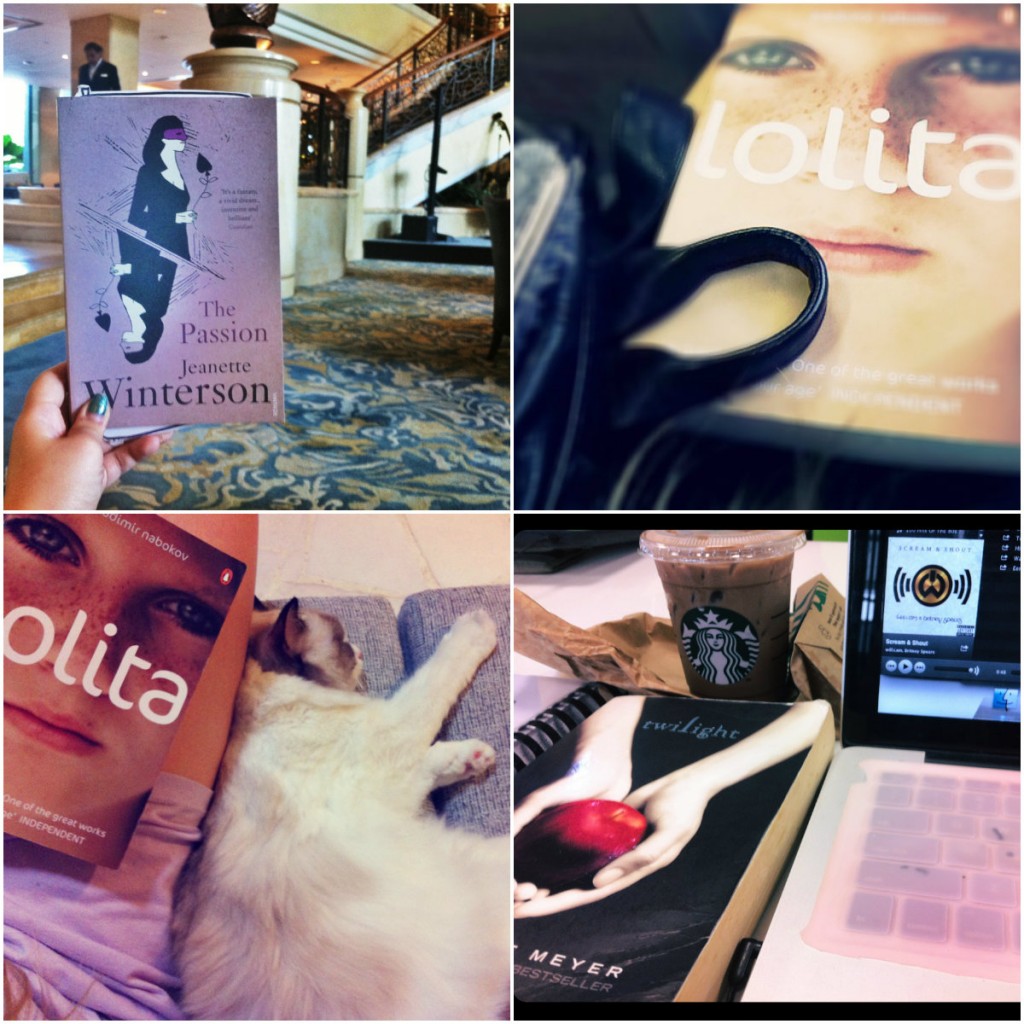 1. How is it that all these sexist assholes the female protagonists inevitably fall for are all so insanely rich?

Where do they get all their money? Once, just once, I’d like to see an average income earner be a bit of an MCP in a narrative and see if girls still swoon. What I’m saying is, isn’t it relatively convenient to the plot that they have all this money? Could you imagine Christian being all overprotective and shit without being rich? It’s possible, but ten times more hilarious.

“Baby stay right there. I’m coming to get you now.”
*Cut to half an hour of tutting along on the public bus.*

Yeah. That’s what I’m talking about.

2. What is with these men and their obsession with cars?

Edward won’t shut up about Bella’s truck and Christian won’t shut up about “that deathtrap [Anastasia] calls a car”. Also, they either won’t let the girls drive, or prattle on with a critical running commentary of their driving skills when they do. For the record, Bella’s truck is a Chevy and Ana’s car is a VOLKSWAGEN. That shit is expensive.
Vintage is in, guys. Get with it.

3. Why don’t these female protagonists have any proper friends?

This is an issue. All their male friends want to get in their pants and all their female friends are bitches/ people they dont really like. Observe:

Anastasia:
Kate (supposedly Anastasia’s best friend, but Ana makes snarky subconscious comments about Kate the entire trilogy: “kate, of course, already has an internship set up at the seattle times. her father knows someone, who knows someone.“)
Paul (wants to date her)
Jose (tries to date rape her)

In fact, Ana seems like a downright nasty character to me- consistently making passive aggressive comments about other characters. I mean, she actually says her mom “has the attention span of a goldfish”. Actually, both Bella and Ana do this. You can’t take either of their mothers seriously, they’re made to sound like slightly frivolous, daft female characters that can’t be relied on for proper advice or guidance for real life situations. Like, you know, if their daughters are being pursued by a) vampires b) control freaks or c) abusive stalkers.

4. What is with this displacement of blame going on?

Don’t get me wrong: I don’t like either of the female characters. I think they’re both highly problematic- Bella is a self victimizing weak character who has no sense whatsoever and thinks Edward’s increasingly stalkerish and abusive behavior is perfectly normal, and Anastasia is a literature major who can’t read. She completely misinterpreted tess of the d’urbervilles for her university finals- and we do it for our A levels here. I’m just saying. She’s also a pretty abusive partner in their relationship- Christian repeatedly respects Anastasia’s boundaries, but Anastasia just won’t leave Christian’s boundaries alone. Lady, the guy doesnt want you to touch his chest, so just stop trying to feel him up, for goodness sake.

So, yes, we’ve established that I think the female characters are problematic. That said, what is with these guys refusing to take responsibilities for their own feelings?!

Twilight:
“You’re a magnet for trouble. if there is anything dangerous within a ten mile radius, it will invariably find you”
“if leaving is the right thing to do, then i’ll hurt myself to keep from hurting you, to keep you safe.”
“Damn it, Bella! You’ll be the death of me, I swear you will.”

“You’re my personal brand of heroin.”

All language is situated in such a way that the girls are to blame. OH. MY. WORD. Guys. This is not cool. If you like a girl, man up and own your feelings. Don’t push it to her. It’s not her fault you’re in love with her. Noone compelled you to fall in love with her. And the girls most certainly are not drugs, or heroin, or addictive substances of any sort. Both texts are incredibly insulting to guys- it sets Edward and Christian up as the ‘ideal’ romanticized male, and then basically tells the entire world that guys are too much of a wuss to deal with emotions.

If Bella and Anastasia were less unlikable characters, I’d totally be all like, girlfriend, dump his ass. You can do way better. But they’re also distinctly unpalatable as individuals, so, I dont know. Can they do better? Can they really? Ah well.

You see where I’m coming from? Of course, I’m perfectly fine with people reading and enjoying either of the two books as casual reading- just don’t hold it up to your real life as some sort of standard. Because if someone creeps into your bedroom to watch you sleep, it’s not romantic, it’s creepy, and you should definitely dump his ass.

ok guys, keep safe, study hard, and slap anyone who tries to infantilize you- vampire or not.