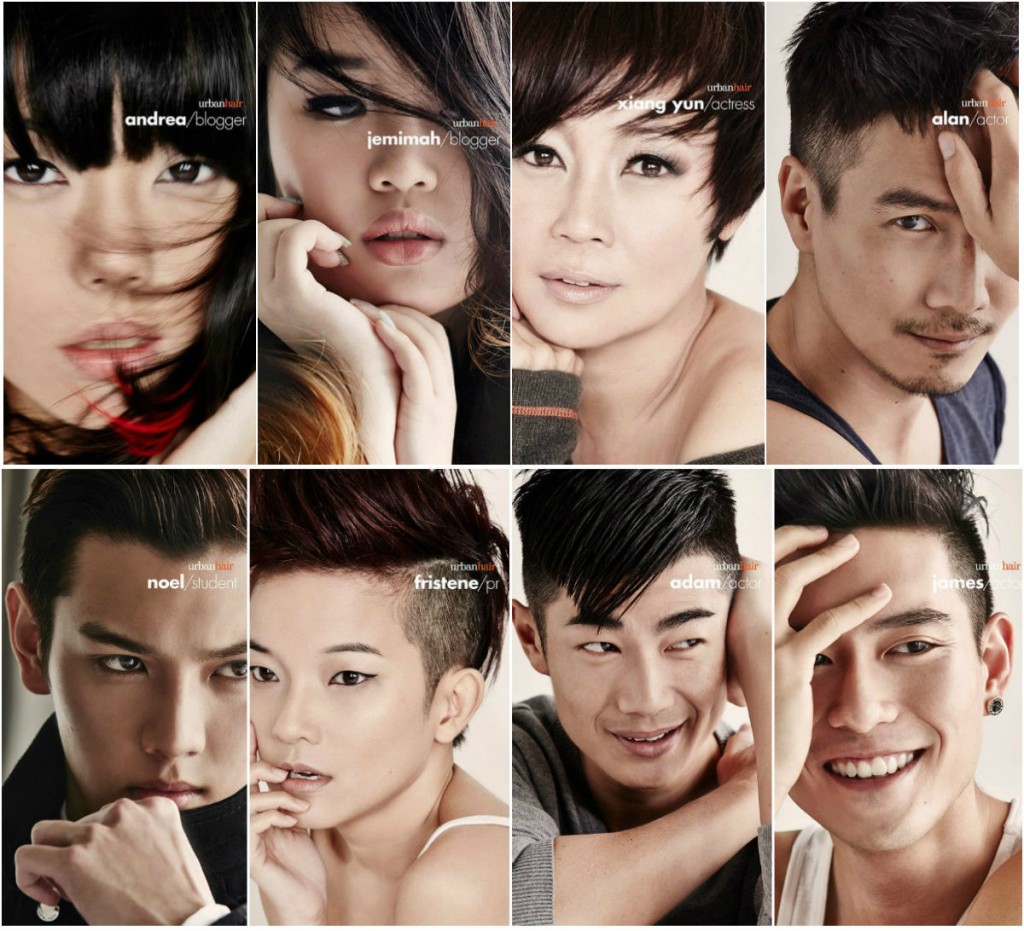 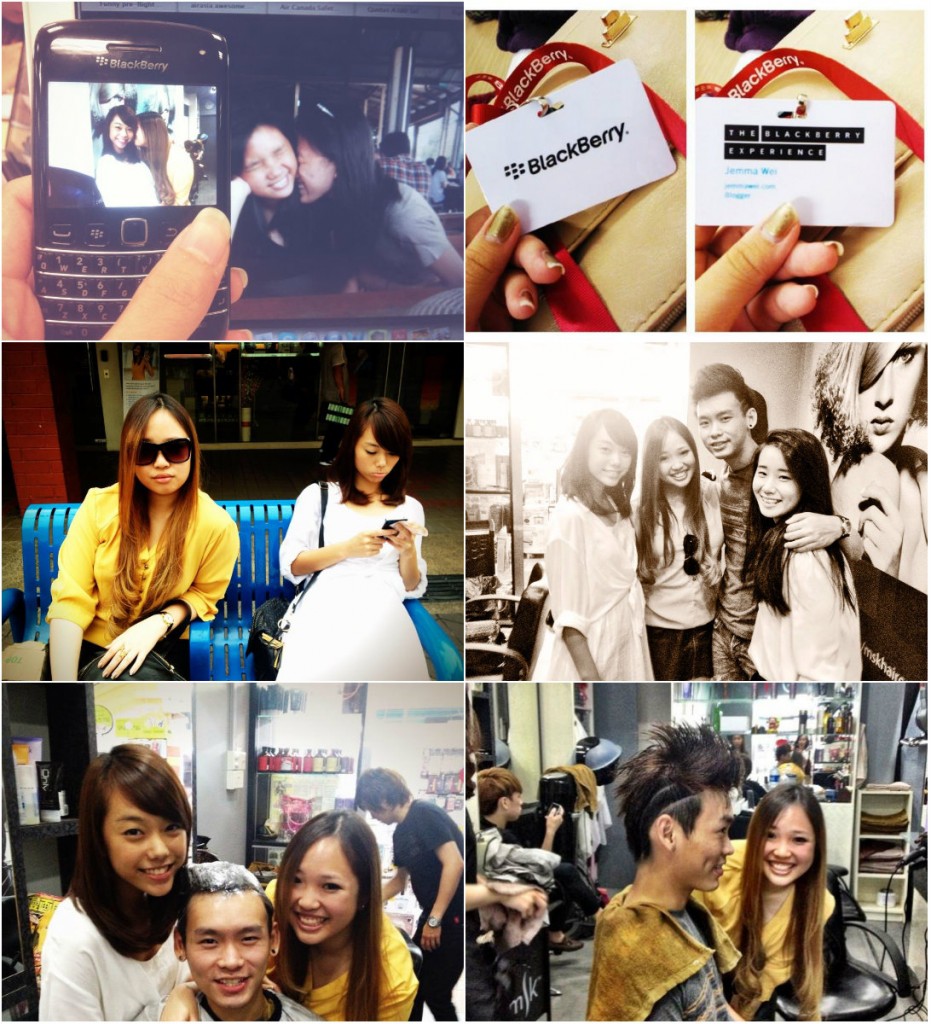 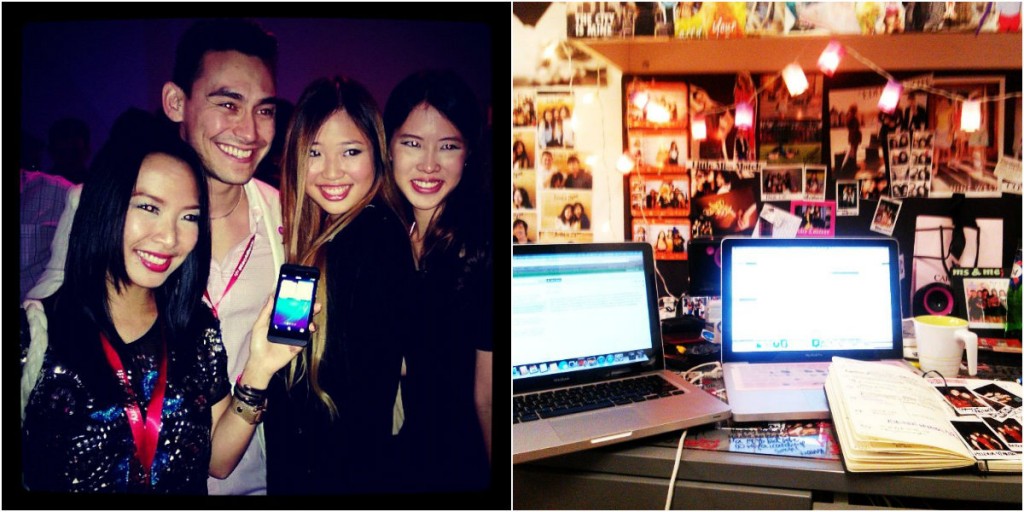 So it is i have become one of those people who blogs just once a week. This will continue to progress in a similar direction until in ten years i jot down things like Weather, good. Kid said first word today: Salmon in a diary and i will officially become my mother. I sometimes wonder how i used to blog every single day and i have concluded that it was due to inherent delusion that people were really interested in what i ate for lunch every. damn. day. Still, it probably indicates progress in project a (re: getting a life) so.. be happy for me guys!

I did all sorts of weird shit this week including running out spontaneously during lunch break and forcing Em to dye his hair, pretending to be cooler than i really am by casually instagramming the shit out of the new print ad we shot for Urbanhair, and trying to get my cat to love me by physically restraining her. Wow. That came out strange. Anyway, i also gave two interviews over the last couple of weeks and attended the Blackberry 10 launch party + Guinness Draught in a Bottle launch party with Candice last night, insane fun but which begs the question: IS IT any wonder i am so backlogged in my school work? No wait, don’t answer that.

I swear i felt as though i had more interesting stuff to say until i actually sat down and started writing. I guess it’s a good thing then that i have this to offer as compensation…

NEW THAT F WORD EPISODE OUT where we continue to terrorize the streets of pratunam.. ok, other places in bangkok really. I’m really glad that from what we’ve seen thus far, people really seem to like the bkk series! So cliche but it was really fun to shoot. Keep saying you like it and say it online and just keep saying it and maybe one day they will send us to japan or milan or new york to cover fashion- because, you know. We’re crowd pleasers. Anything for you guys. xxxxx