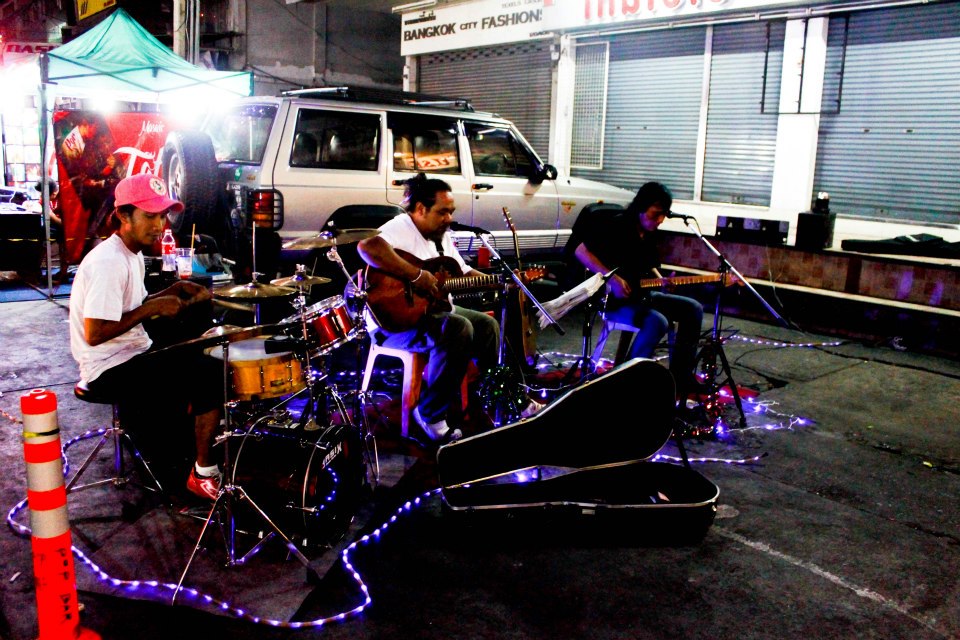 One night in bangkok I was walking around alone when I walked right into a scene from a film, a van tumbling open with chairs, drinks and music along a quieter avenue. Does anyone here remember season 7 episode 13 of How i met your mother:

I stood there staring at the entire scene trying to take it in in quiet amazement. We don’t need a bar you guys. All we need is a van. Of course, with COE prices these days.. that might be a little tough.

Sometime this week I was walking back to hall from class when we passed by a now defunct cafe express, which is one of the cafes in NTU which had recently closed down. An eerily deja vu situation ensued:

Me: hey guys, look. Since when did cafe express shut down? They had the best overpriced wraps.
Lex: Wow. Hey.
Ju: Hey
Lex: Hey. We should totally start a cafe. We could sell Neil Murffins
Syafiq: And Wadiak Waffles.
Me: Hold on-
Lex: (getting really worked up now) AND SAMARA SAMOSAS
Me: GUYS. Maintain please. We’re lit majors. We don’t know how to run a cafe. We’ll end up writing poetry justifying why people should buy our muffins instead of actually baking the damn things.
Ju: Does anyone here know how to bake?
Lex: Why is everyone so hung up over the muffins? The muffins are symbolic guys.
Me: Following that logic we dont need a physical cafe as symbolic representation of the idea of our muffins
Lex: That is correct. oh my goodness guys WE OWN A CAFE.

C’est la vie. Some time last semester marcus proposed that our lives were all but an absurdist play and julianne countered saying we were all characters in someone else’s dream. I am telling you this is not how i envisioned my college life to be like back in JC. This is way better.
(Just for a bit of context: neil murphy, walter wadiak and samara cahill are professors in ntu)

What did i really drop in to say? I’ve sidetracked again, as i often do, i’m pretty sure i didnt pop by just to contemplate starting a bar. Oh right- Biore recently sent me their latest facial foam skin cleanser series to try out in candy bars of pink and orange: 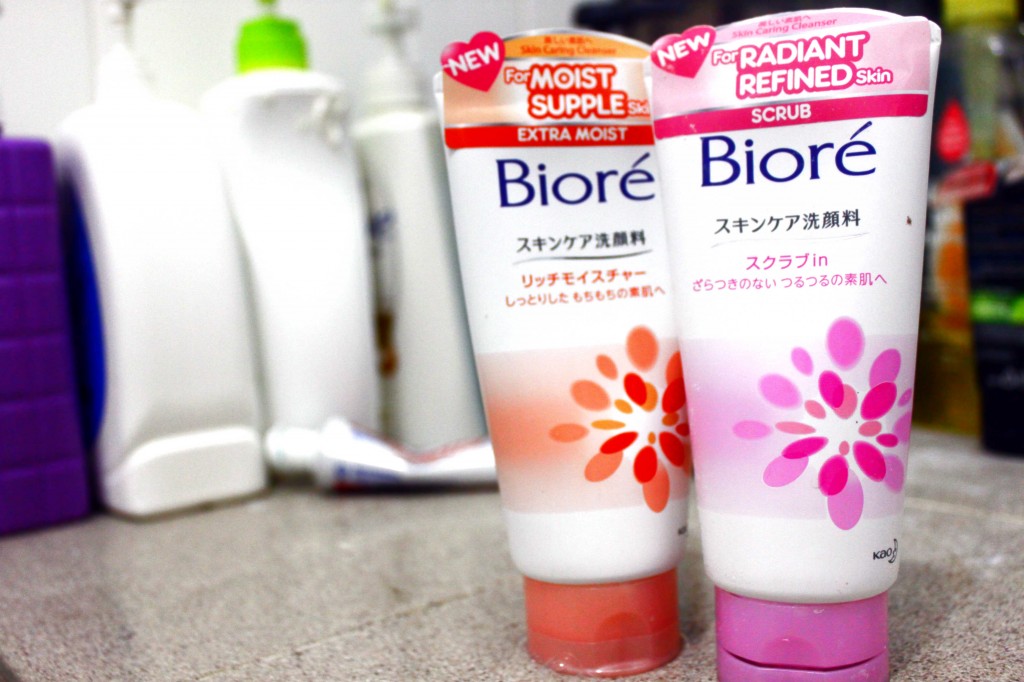 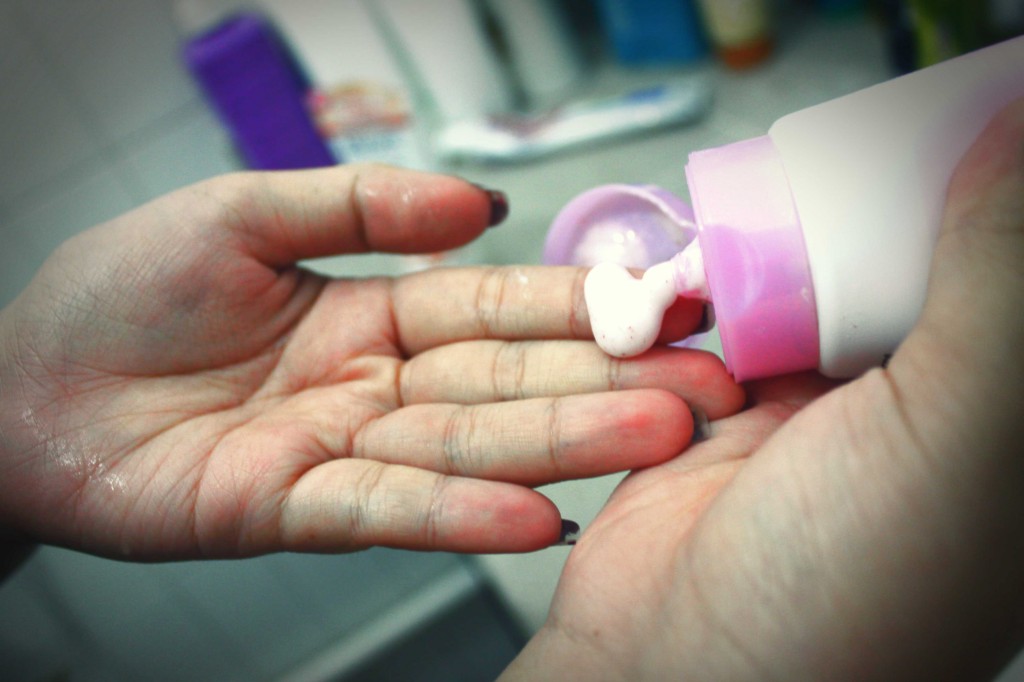 Following which my skin is supposed to be by now magically moist and supple as well as radiant and refined! Is it? You tell me. The thing is, i’ve been lucky enough never to have been plagued by any major skin problems (as a trade off, i have the weirdest allergic reactions to things) so i can never really definitively catalogue any changes facial products have on my skin. Here is a picture of my face under direct sunlight after about two weeks of use, taken last week at cluny court:

The new Biore line markets itself as the first cleanser to boost the skin’s natural ability to rejuvenate. It’s got this magical thing in it called SPT (skin purifying technology) that does the following:

Tada. I can vouch for it as far as my own experience with it goes- you know how facial scrubs with microbeads tend to leave your skin really raw sometimes? This one is really gentle on the skin- i felt like a giant marshmallow by the time i was done rubbing it on my face. It really does foam in the most fluffy way, and i cant imagine anyone having any irritation issues with this, so people with sensitive skin might wanna check this out.

Thanks for keeping an eye out for my skin, Biore! x