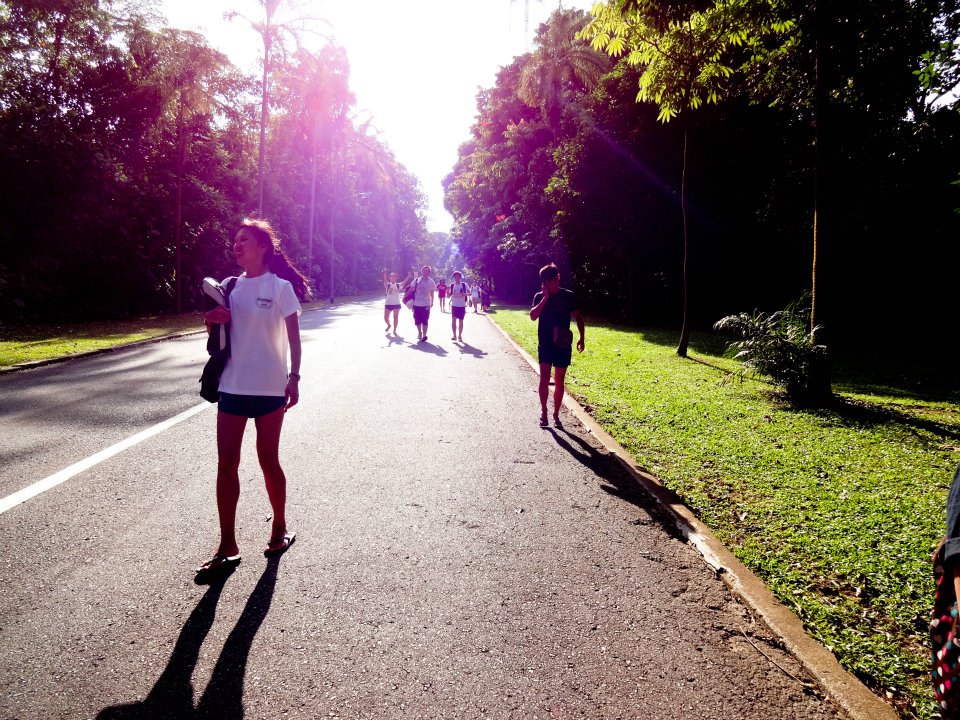 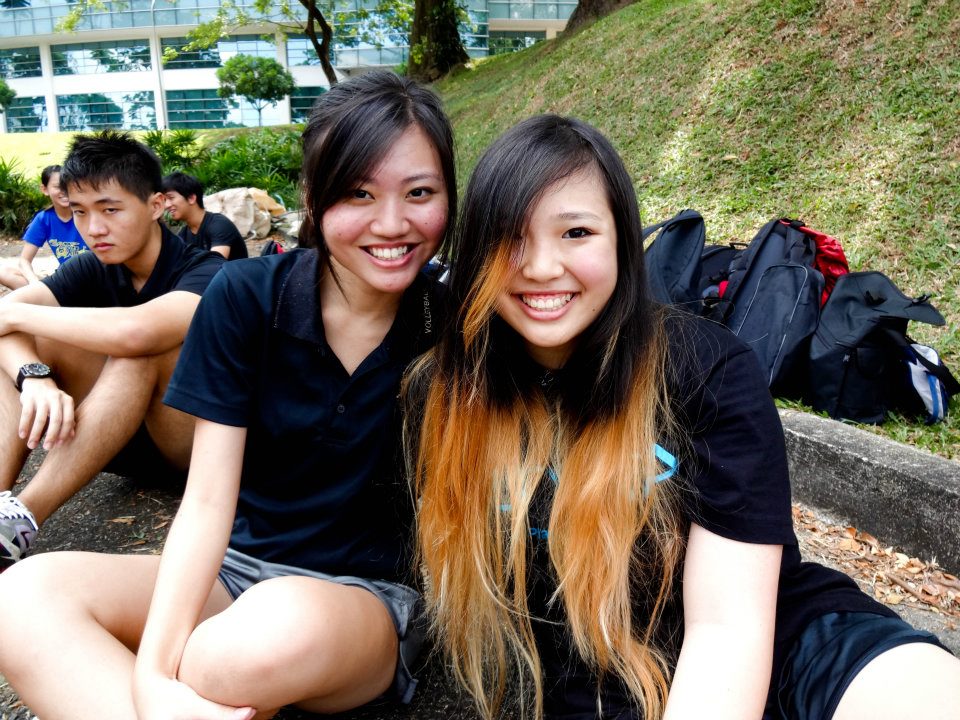 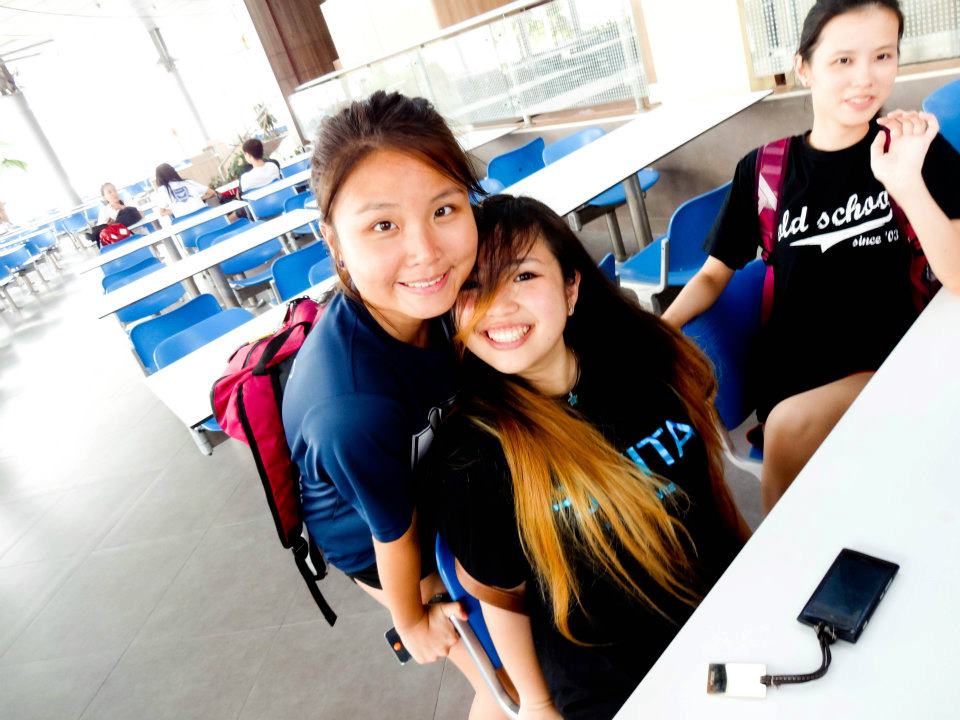 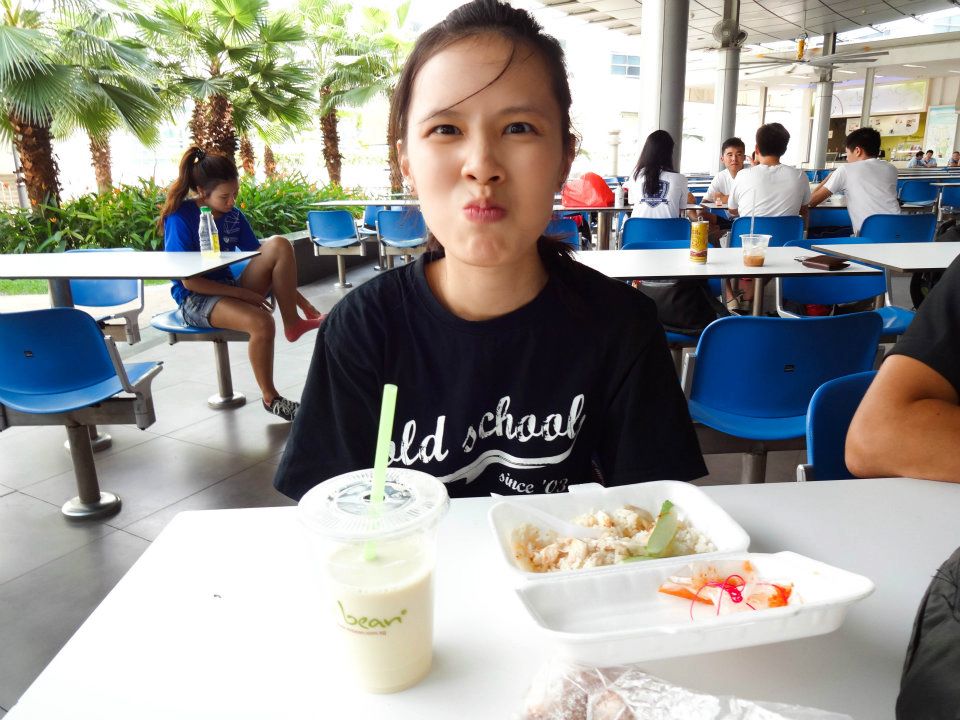 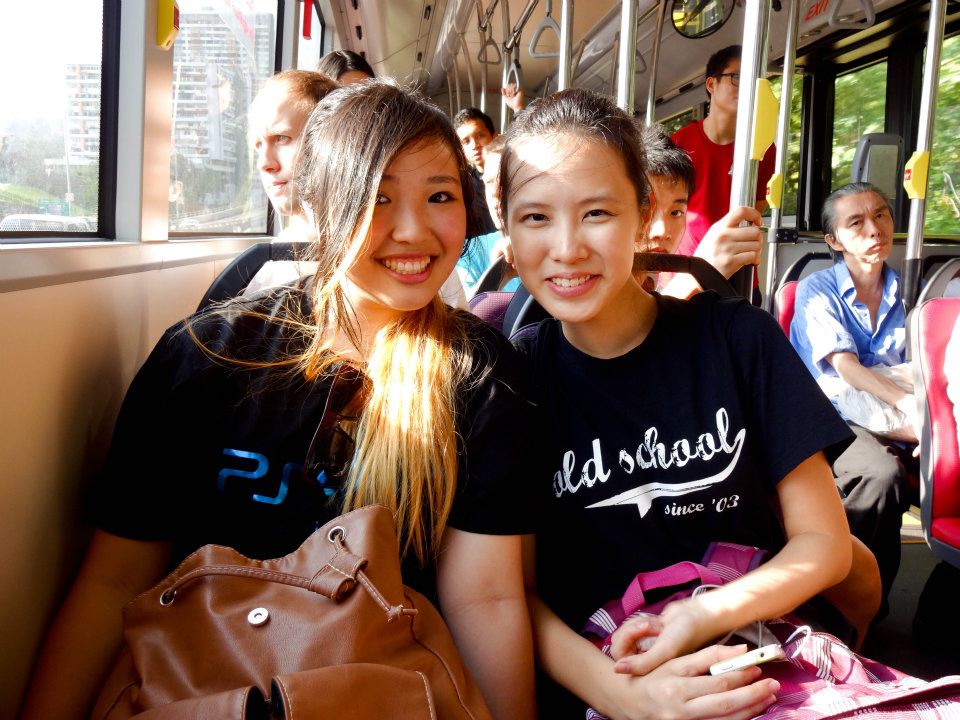 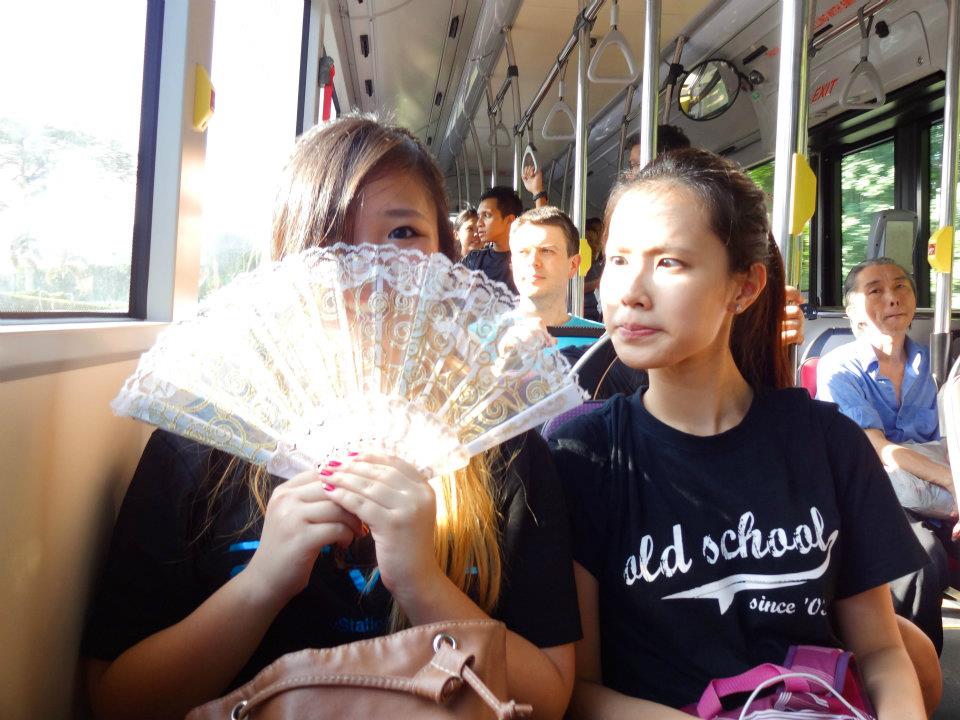 So i spent my weekend running around Singapore (kind of) and getting my hair dirty (more on that later) and trying to hide from mosquitoes. This is the most school related physical activity you’ll see me do. Normally i just sit there and watch other people get physical. Bam.

I kid, i kid. NTU HSS Freshmen Orientation Camp 2012, On Stranger Tides- The Making Of, is the very long name we gave the HSS Seniors Camp, which proves that arts kids really do like giving short events long names. Of course i can’t disclose anything about the camp to you, but here are some things i can disclose which i realized during camp:

There was this one instance when i was lying down on the floor (why was i lying down on the floor? come for the camp and you’ll find out.) and when i got up an entire community of leaves and other bits of.. fibre? from nature had attached themselves to my hair. i started grabbing my hair and shaking it and leaves started falling out. At the rate I’m going, maybe one day i’ll walk past a bank and find money in my hair. Not bad for a teenager huh.

I assumed that it’d be a nonstop camp sans sleep and we’d all cab home from there so i wouldn’t need a change of clothes, but no. My mentality of bring mosquito repellant, and for everything else, there’s mastercard didnt work. As it is i had to borrow an Odin shirt (another OG) and endure a night of their calling me Odin’s bastard child. All in good humor of course, but the bottom line is an extra shirt is a nice thing to have. Also singapore needs to have vending machines selling shirts.

I say this like it is not common sense, but then again common sense is not a phrase generally used in the same sentence as Jemimah Wei unless there’s a does not have in between. I crashed at Lexy’s place last night and woke up at noon. NOON! The luxury is unbearable. Next I’ll be demanding pillows made of goose feathers and cucumber slices for my eyes.

And then i came home and fell asleep while eating an apple.

You can’t make this shit up man. My point is, they’re really, really tiring. And you should sign up for one. This is the first FOC i’ve ever attended, so I’m really excited about this okay. People laughed at me for bringing along what they call a courtesan fan but 1. it was only RM4 from my church camp resort’s gift shop!!! and 2. they weren’t laughing anymore when I was happily fanning away and they were perspiring all over singapore.

Yeah. That’s what I’m talking about.