#1304| puteri photo diary ft. the cutest kid you will ever meet.

Currently listening to:you and i by lady gaga
Status:REUNITED WITH MY CAT 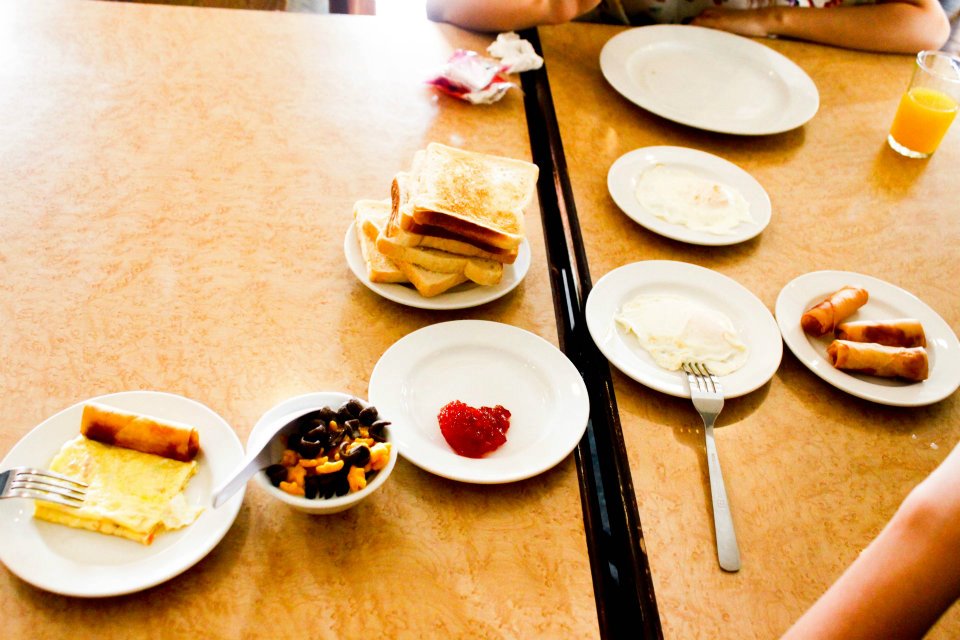 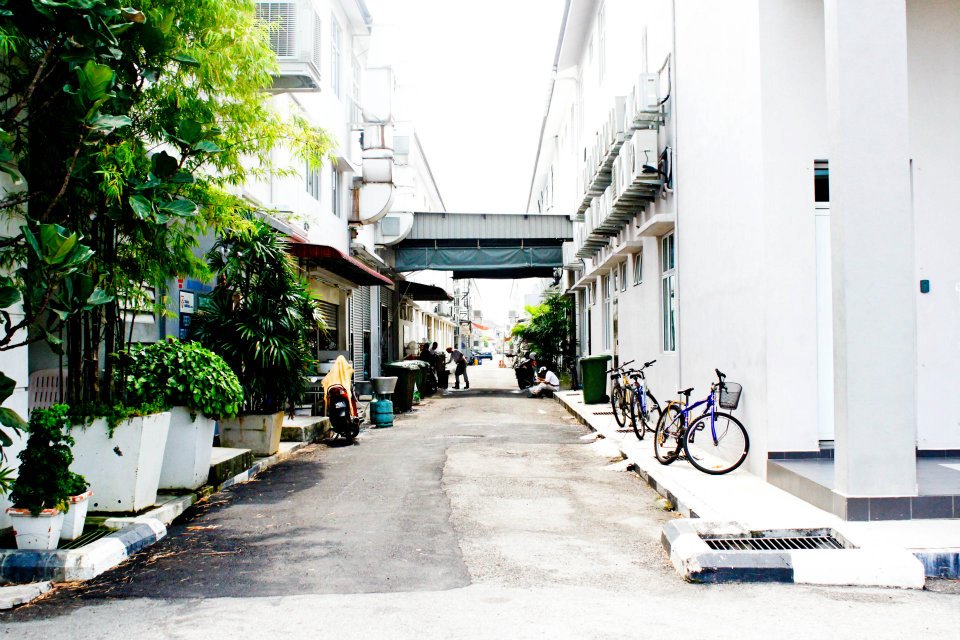 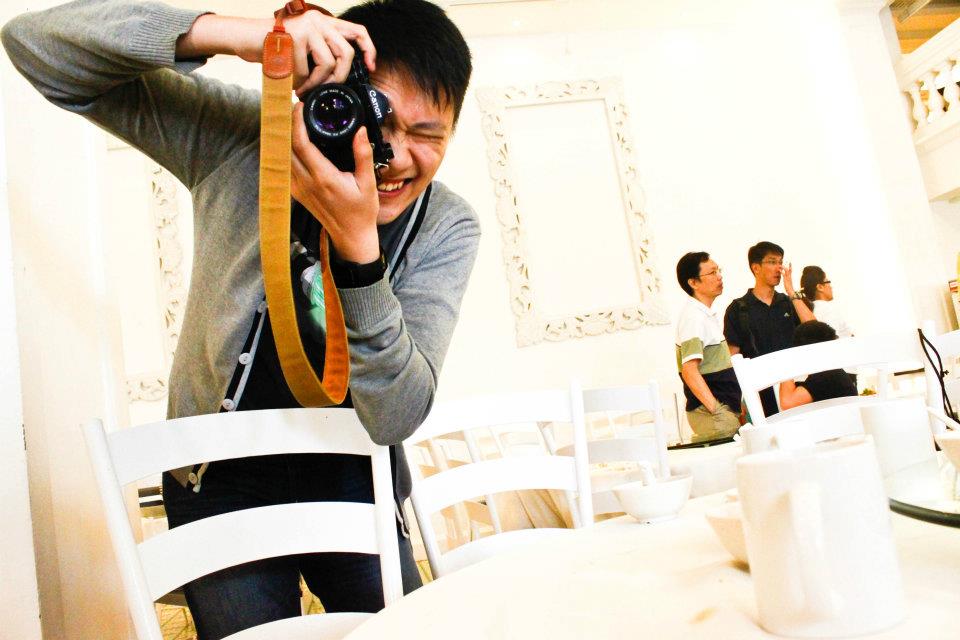 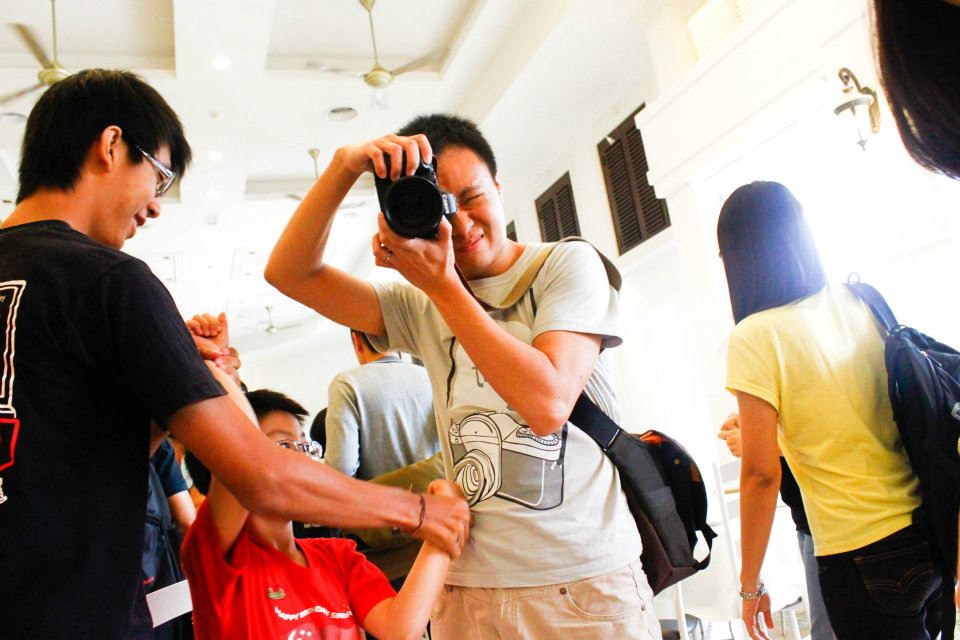 I spent the last few days in Puteri Resort, Malacca, in the company of mosquitoes, mosquitoes, supermosquitoes, and fellow brothers and sisters in Christ. Would i recommend Puteri Resort? Probably not. But then again, you’d be hard pressed to find me recommending a resort because I don’t like mosquitoes and somehow the two seem to go hand in hand..

One thing i would recommend, though, is this chinese restaurant in the heart of Malacca called Bei Zhan.

Chinese food is hard to cook, harder to cook well, and goes wrong easily- that’s why it’s difficult to find good chinese food in non asian countries unless you go to an appropriately expensive restaurant. It’s also why I’m generally very appreciative of good chinese restaurants anywhere, because i honestly think asian food is one of the best. I like that you can find really good chinese food in different parts of malaysia (chimes in: truly asia like in those old ads hahaha)- there’s the fantastic zhi cha style chinese place in the mushroom farm slightly off Genting (within the Genting central itself food is generally terrible from experience), the famous chicken rice balls at Malacca, and Bei Zhan.

I used to have Bei Zhan every time i went to Malacca with my family, back when it was still in a small shophouse. They’ve become incredibly popular and moved to their own building now. 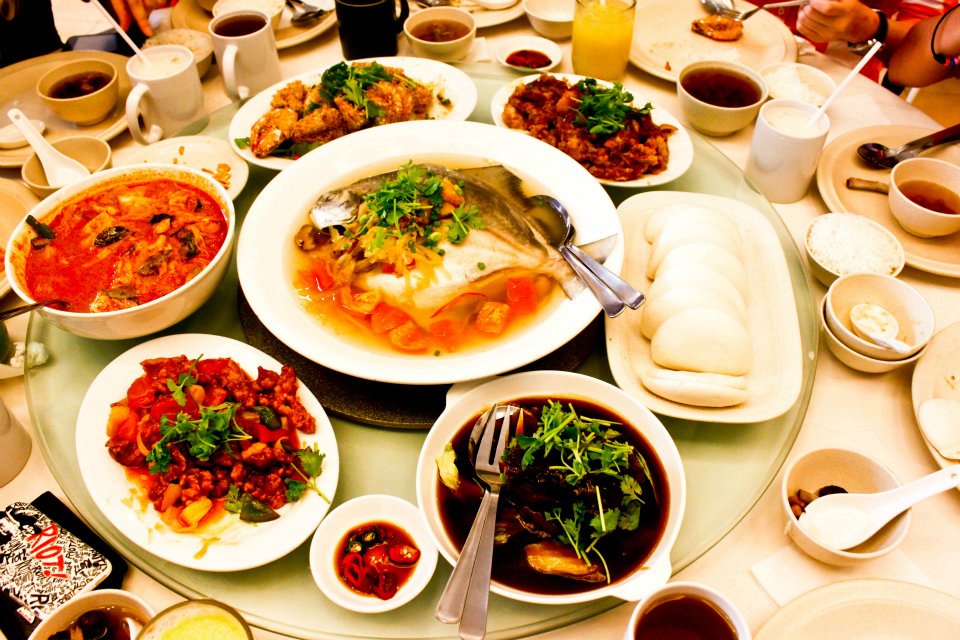 You know the food’s good when the kid does this: 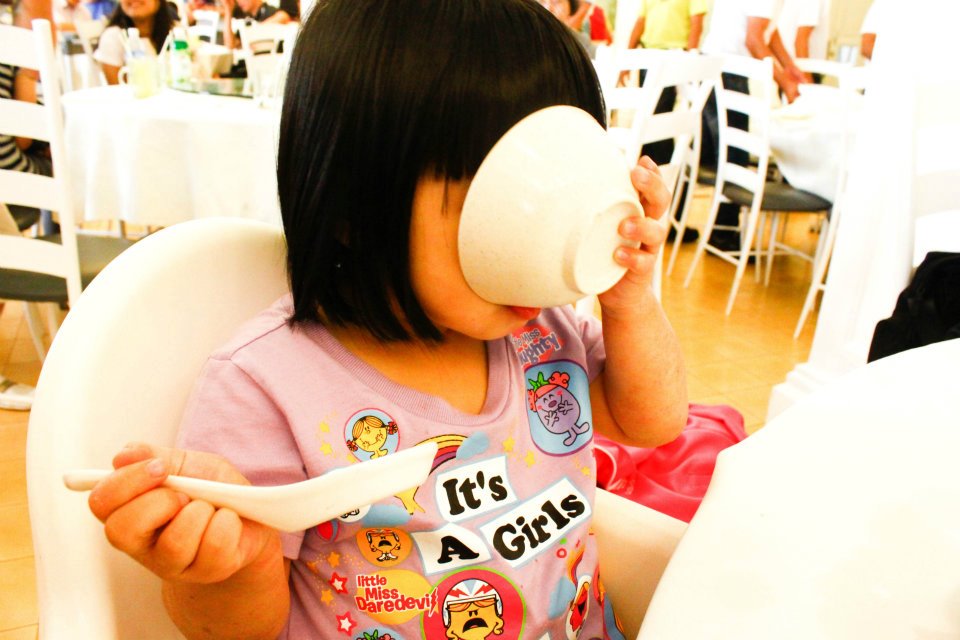 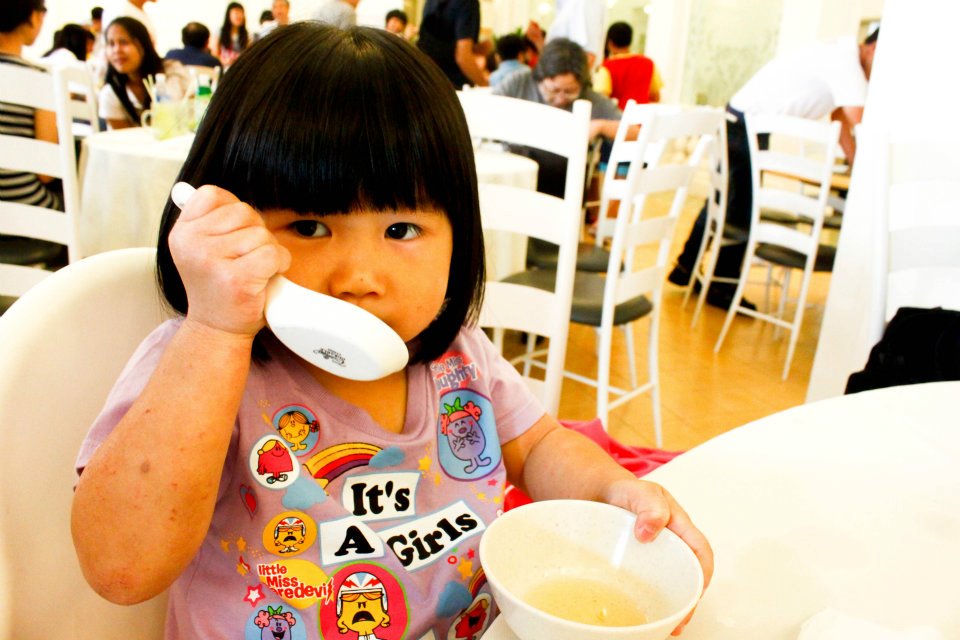 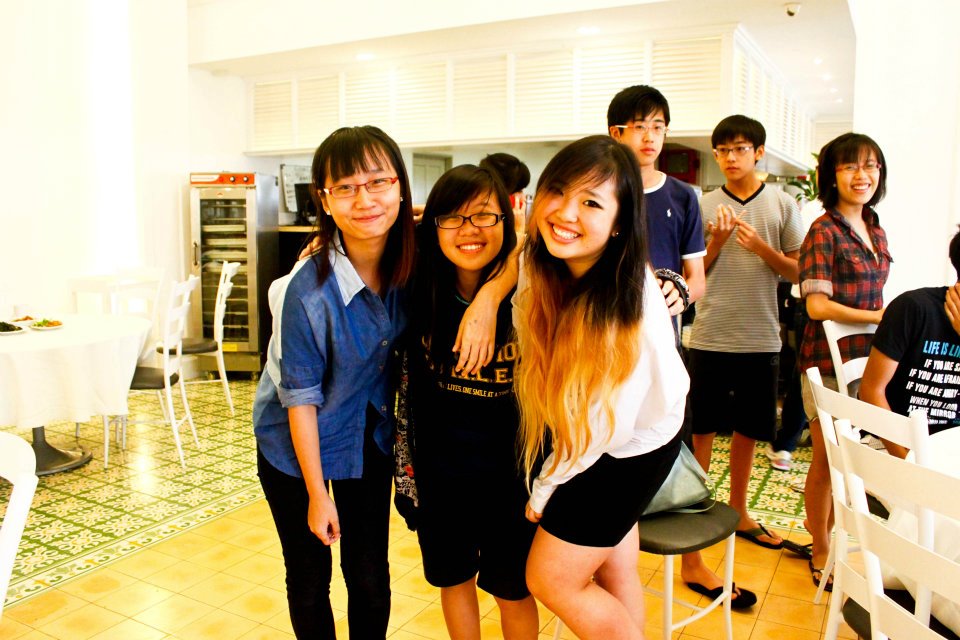 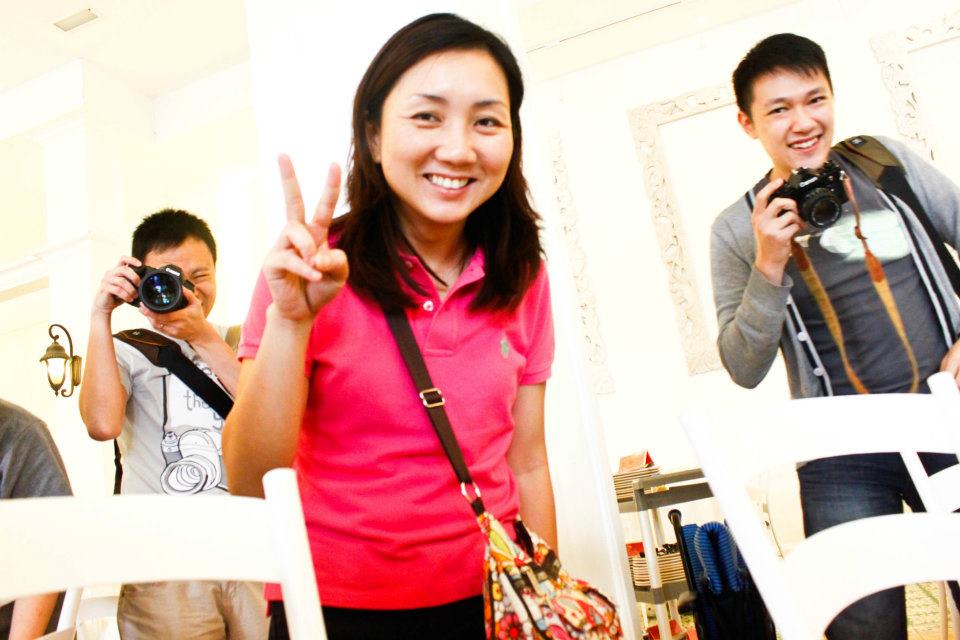 odelia’s mummy as per taken by odelia. I literally handed her my dslr and she snapped this what budding talent 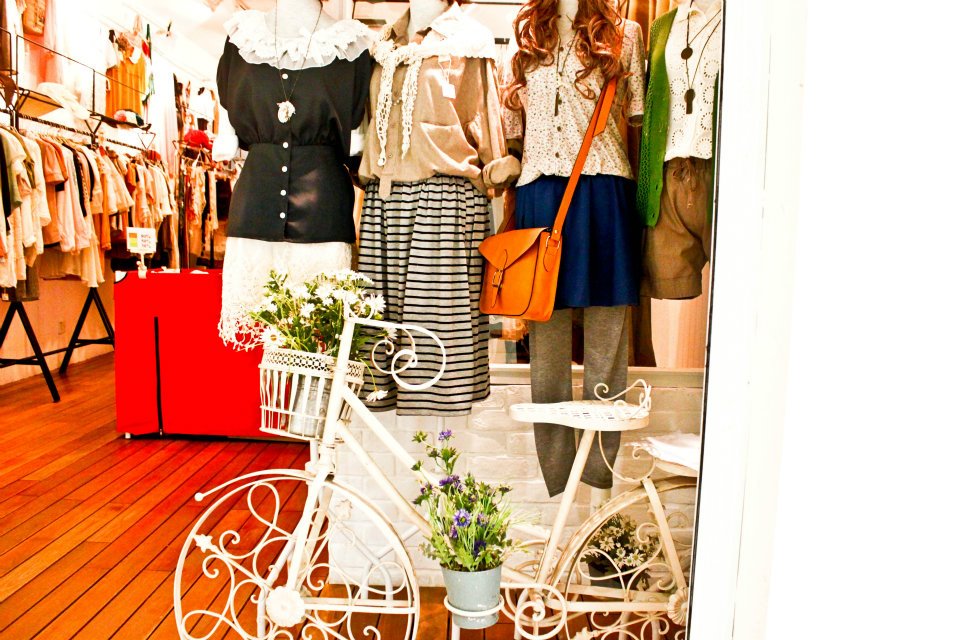 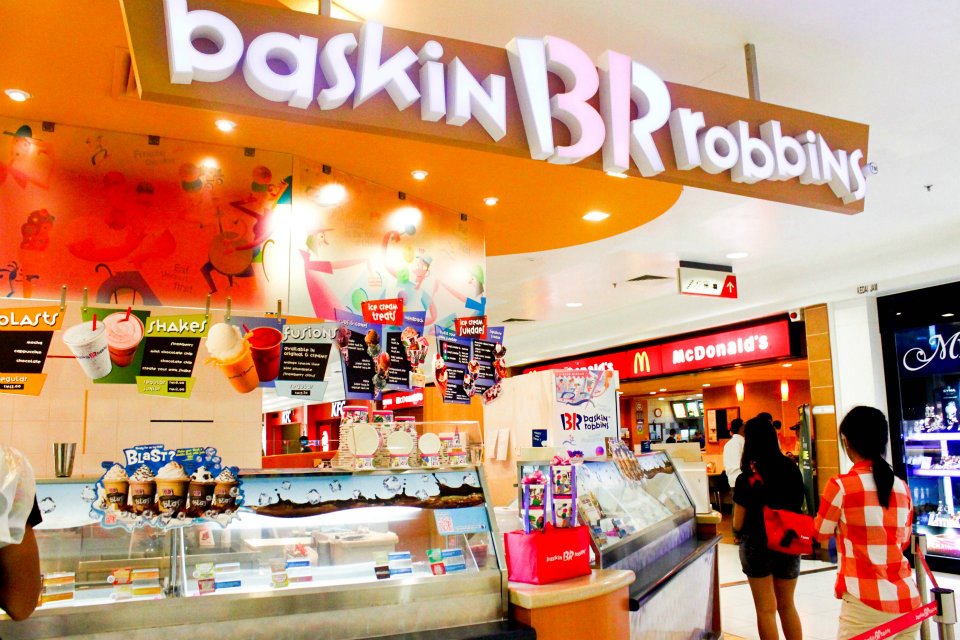 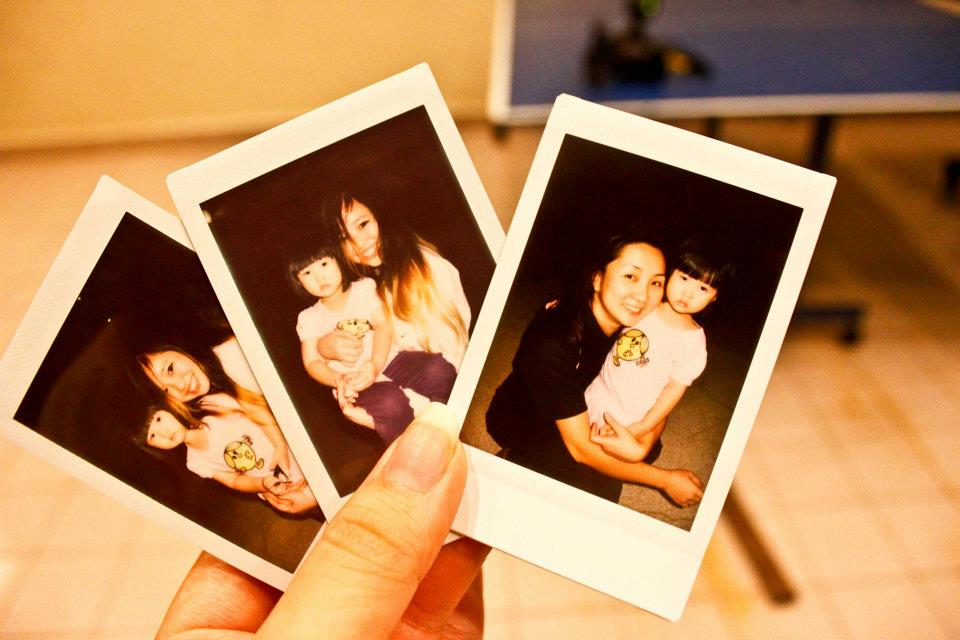 Most of my trip when i wasn’t in fellowship, talks, or working, i was bribing babysitting odelia with my iPad. She hates angry birds and she likes the coloring application and fruitninja. I have become similarly acquainted with fruit ninja (first time playing it) and as with most other iPad games i suck at it most thoroughly. What i am saying is when a three year old owns your ass at fruitninja you bring Hopeless hand eye coordination to a whole new level.