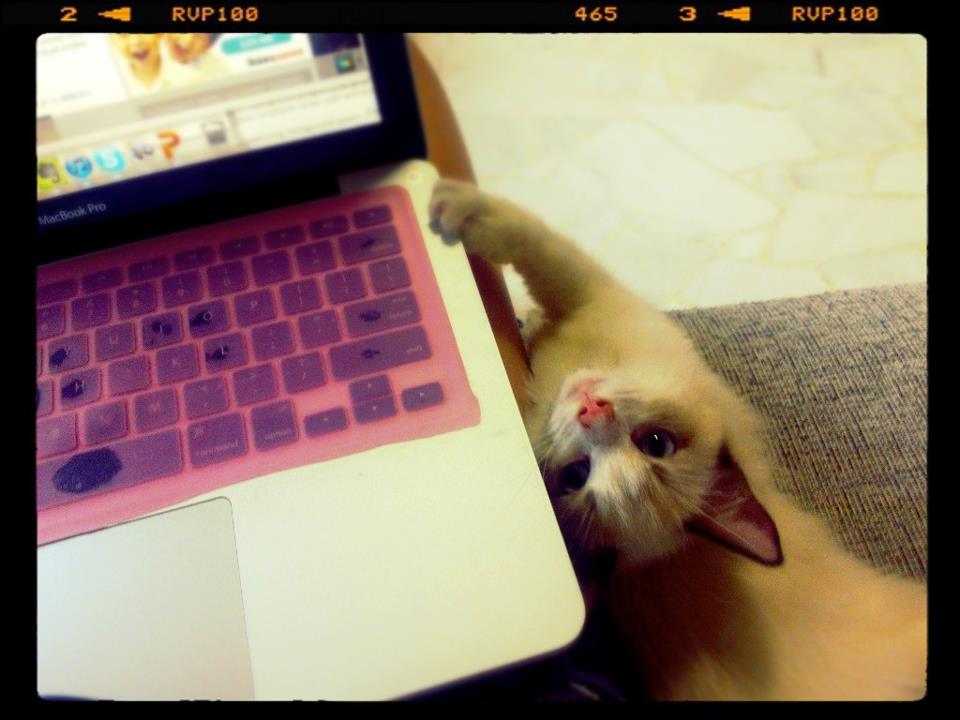 Attention whore this one. 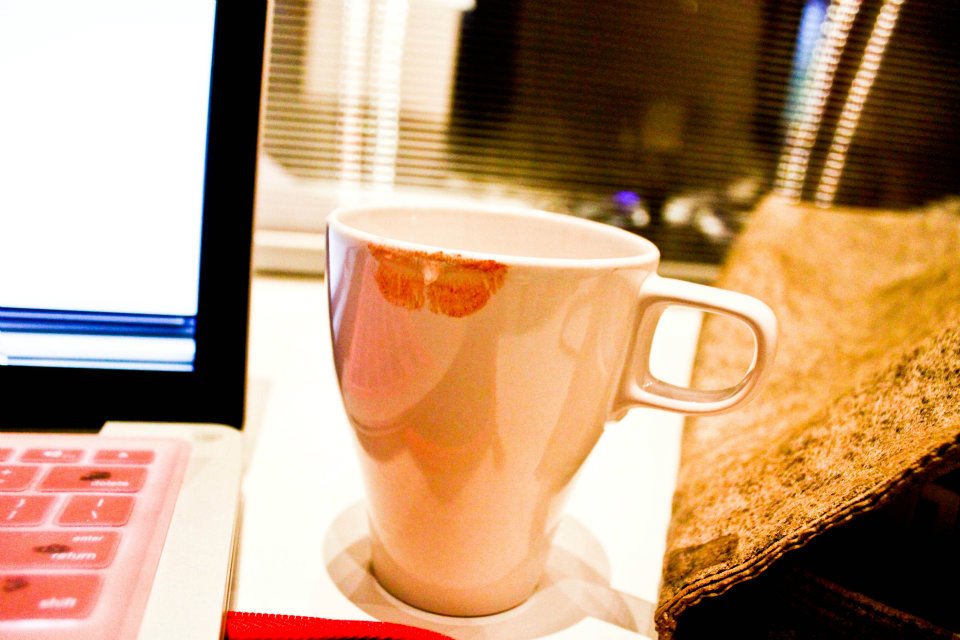 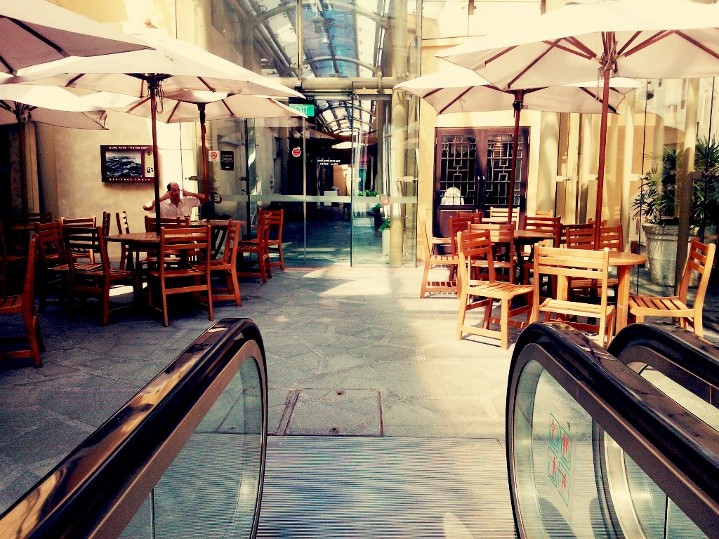 such a scenic environment, I’m thinking. Ever since i’ve returned to Havas i’ve been situated in the new office, and the warmer lighting makes so much difference. I really love far east square because its situated on the green line and surrounded by so many lovely restaurants/cafes, even if cab drivers do try to send me to orchard road more often than not. But of course i didnt come on today to ramble about office spaces (or did i). Here’s an ad Miko showed me at work which i absolutely loved

PRESS BUTTON FOR DRAMA!
I need one of these buttons in my life. Think of the possibilities! If i had one of these when i was in jc.. lets just say wednesday afternoons would not be spent dozing off in chinese class.

Last night, I attended RGS Choir’s concert at SOTA, and was so pleasantly surprised by the voices of kids so young. I don’t know if the sing-off has started to rub off on the choral scene, but their rendition of Somebody that i used to know, Rocketeer, and the broadway medley was pretty impressive. 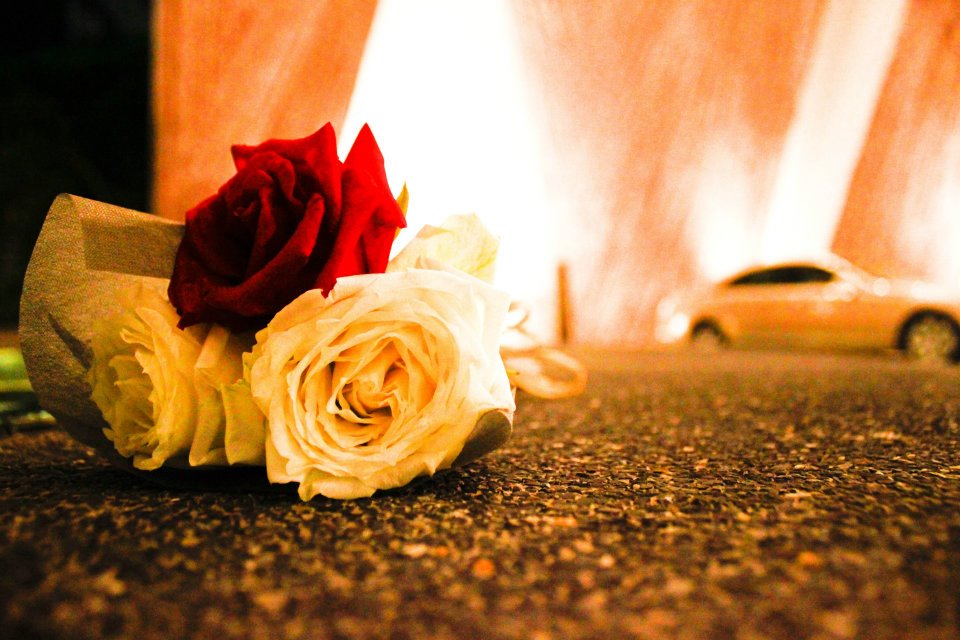 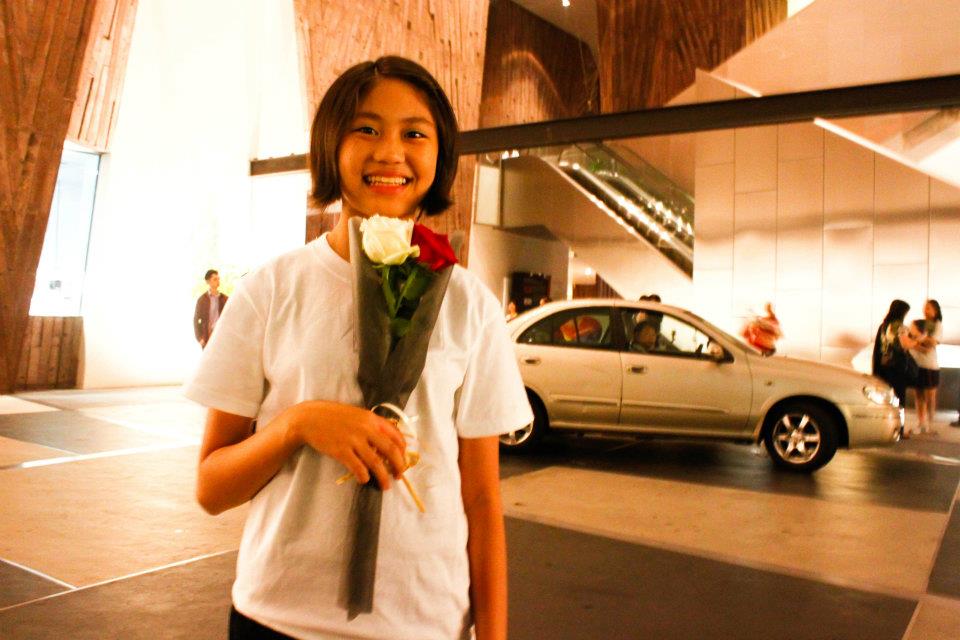 my baby sister who just finished her first full fledged concert! i kind of miss the jitterbugs you get before going onstage and the concert rush you get after- nothing else really compares now. Or possibly its an age thing, the older you get, the less volatile you get.

Anyway i came home today to a pleasant surprise 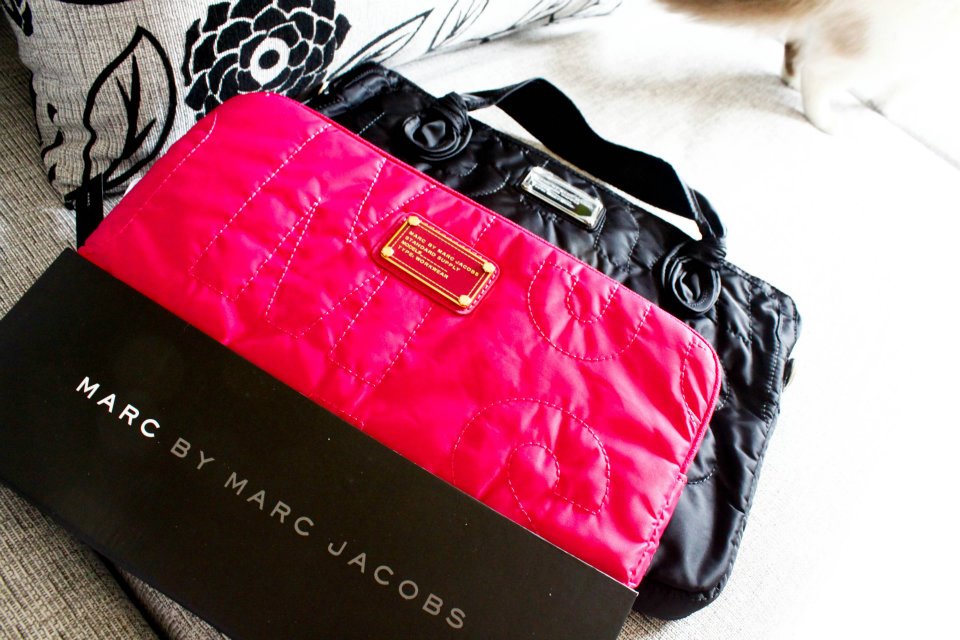 MY BABIES HAVE ARRIVED! HURRAY TO SCRATCH FREE MACBOOKS FOR THE ACCIDENT PRONE TEENAGER!
k so that didnt come out right. Nevermind.

And I’m not the only one excited by this development, Athena dived right into the boxes they were delivered in and started making a nest. 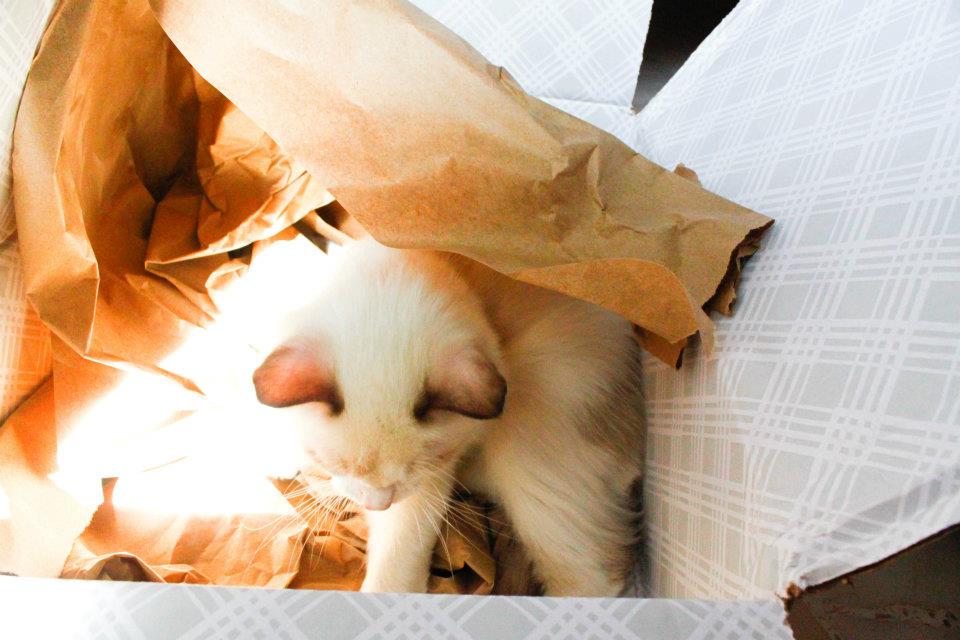 Sometimes I’m not sure what animal she thinks she is. I’ve tried showing her mirrors, photo booths, pictures.. and still she chases her tail like a dog.

Over the past few days I’ve read a bunch of books: Oscar Wilde’s A Woman of no Importance and An Ideal Husband, Rick Riordan’s The Serpent’s Shadow and Michelle Hodkin’s The Unbecoming of Mara Dyers. The first two were lovely, but that might be personal bias because i love oscar wilde and all his ridiculously hilarious plays, and yes i am aware that riordan is classified under children’s literature but hey, one cannot read plato all the time, okay. one’s head will explode. And the last, well-

I was really excited about Unbecoming because of all the great reviews i’d read on it online, an average of a 4, 5 star rating, so on and so forth. However, the book itself was.. how do i describe this? Lacking. Maybe its the pre-read expectations. Maybe its the gorgeous book cover. But the actual reading process was drawn out; the book’s protagonist is a teenage girl, and the book sounds like it was written by a teenage girl. The male protagonist was a little too perfect and reminded me uncomfortably of a certain E. Cullen we all know. It borders on predictable- by chapter three, i’d guessed at the main secret surrounding the core of the text, and there was insufficient back character development. Furthermore, by the end of the book, hardly anything is resolved, and there are plot holes left hanging with the whispered promise of resolution in the sequel.

At the same time, its not a bad book. It’s grammatically coherent, and despite my grouses i do want to pick up the sequel when it comes out this fall. The protagonist goes around confused most of the time, trying to figure out how she feels, and it struck me that this is pretty much a perfect description of the book- i don’t know how to feel about it.

In other news last night i watched the season finale of The Vampire Diaries season 3 and it had me sobbing like a baby. Seriously, TVD is the only show which does this to me. I was literally a sobbing mess, like GAAAAH ALL THESE EMOTIONS WHAT DO I DO WITH IT WHY DO YOU DO THIS TO ME WHY and ok fine its a show about vampires but its a pretty damn good one. If you watched the finale and didnt tear up, I’m sorry to inform you that you possibly have a black, black hole where your heart should be and this is a dire condition with no known cure. What i am saying is i am not ashamed of who i am, that is, a teenager with EMOTIONS.

right that was sufficiently awkward, so
bye