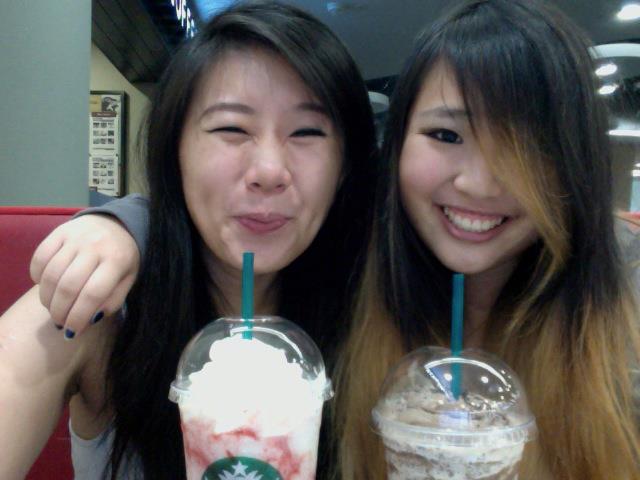 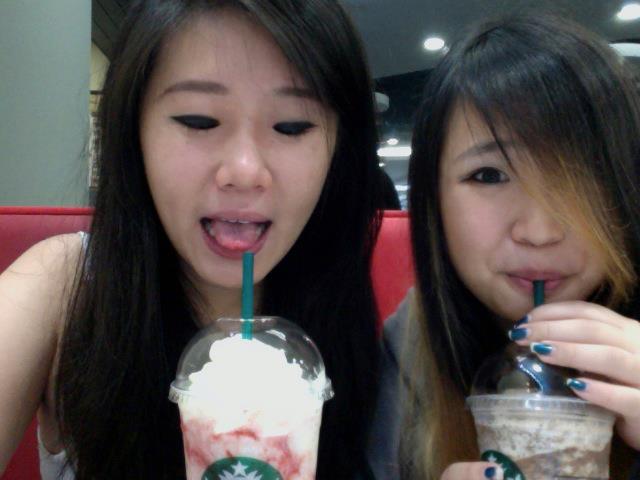 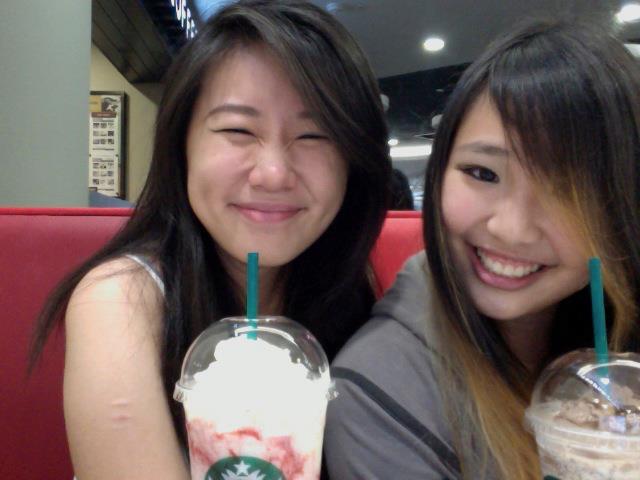 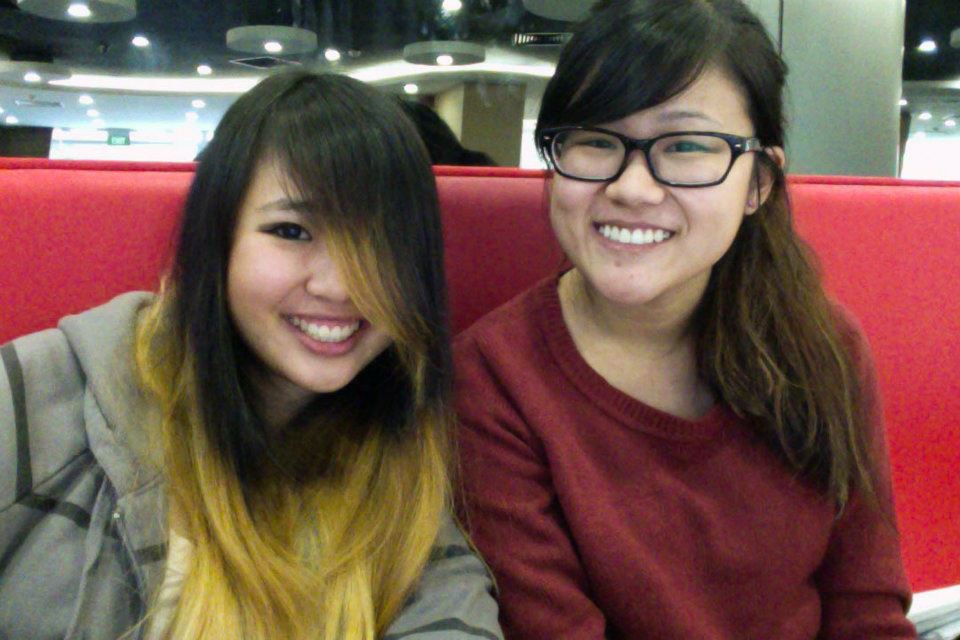 Mayday used to be a distress signal, a long time ago, in one of those wars we studied in high school. I kept getting them mixed up, but you could tell them apart by the airplanes if you paid attention. It was Luke who told me about mayday, though. Mayday, mayday, for pilots whose planes had been hit, and ships — was it ships too? — at sea. Maybe it was S.O.S. for ships. I wish I could look it up. And it was something from Beethoven, for the beginning of the victory, in one of those wars.

Do you you know what it came from? said Luke. Mayday?

Newspapers and coffee, on Sunday mornings, before she was born. There were still newspapers, then. We used to read them in bed.

It’s French, he said. From m’aidez.

in any case only the second day of may and it’s already horrible, my headphones sort of kamikazed themselves in the morning and i looked at them in disbelief as they sort of decided to go all mitosis on me and divide themselves into two… seriously this shit happens to none. “well, that sucks,” i thought, so in a bid to inject excitement into my life I also decided to be experimental and adventurous which sounds somewhat like dangerous chemicals mixed in a test tube except for me my idea of ‘experimental and adventurous’ was mixing an egg mayo and tuna filling for my subway wrap and lets just say it was interesting in the way you call people interesting when you’re trying to shy away from the word ‘weird’.

The finals end tomorrow and i am looking forward to this on seven different levels. Then maybe i’ll actually blog about something other than how different commercialized food/coffee chains disappoint me! Also, no, i have not watched Avengers, and if you spoil it for me I’m going to throw a chair at you.

Yes, very elegant, this is why I’m a literature major.