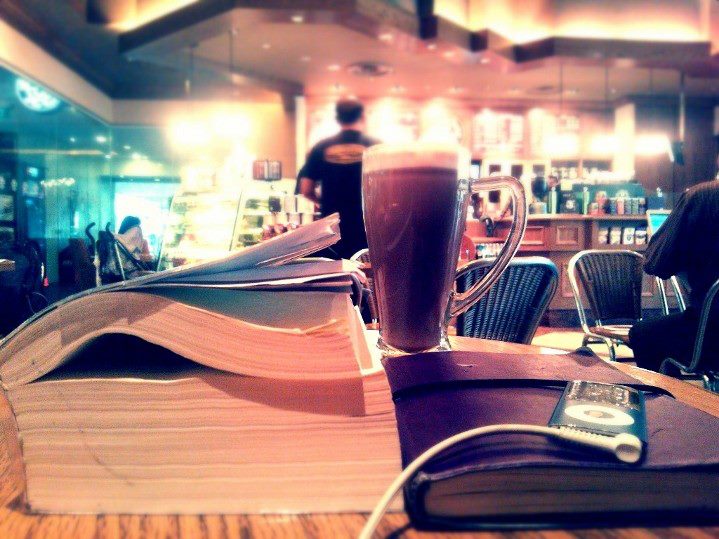 To be honest I’m pretty damn pleased with this photo CHECK IT OUT ISNT IT PRETTY yes also the book I’m reading for Survey of Literature II could well be a murder weapon. We’ll find out if and when anyone insinuates that literature is an easy subject to read in college.

This is probably not the best time, but

I am addicted to Reversi. ADDICTED. I downloaded it on my lumia and i can’t seem to stop playing it. There is something incredibly satisfying about flipping a whole row of small round tokens, and when you win a game, the entire phone lights up with applause. APPLAUSE. So much self validation right there. Bam.

It’s actually quite funny because i tend to be completely absorbed by whatever I’m doing, and reversi on my phone basically makes me a walking joke because I get really stressed and frown like mad at my screen and basically alarm all the poor old ladies on the bus. I know this because the woman next to me stared like mad until she leaned over to peek at my screen (which was a little weird i am telling you it is weird when middle aged ladies lean over towards you out of nowhere ok maybe thats your thing but for me it was just really strange)

Yeah so guys if you want to be an auntie, i mean, babe magnet, download Reversi for Windows7 here.

Also I have a question: does anyone actually like the frothy white stuff at the top of lattes? I don’t mean the cream (personally not my thing but i know some people like that), i mean the tasteless layer of white condensed.. bubbles. And if noone does, why do they keep putting it in all our lattes?

Ok between my reversi obsession and this question which has been hounding me the whole day i have pretty much established how interesting my life of late has been i.e. not at all i am rambling aren’t i alright just going to stop talking now bye.