Currently watching:all the videos of the stupid dance dares
Status:^^ 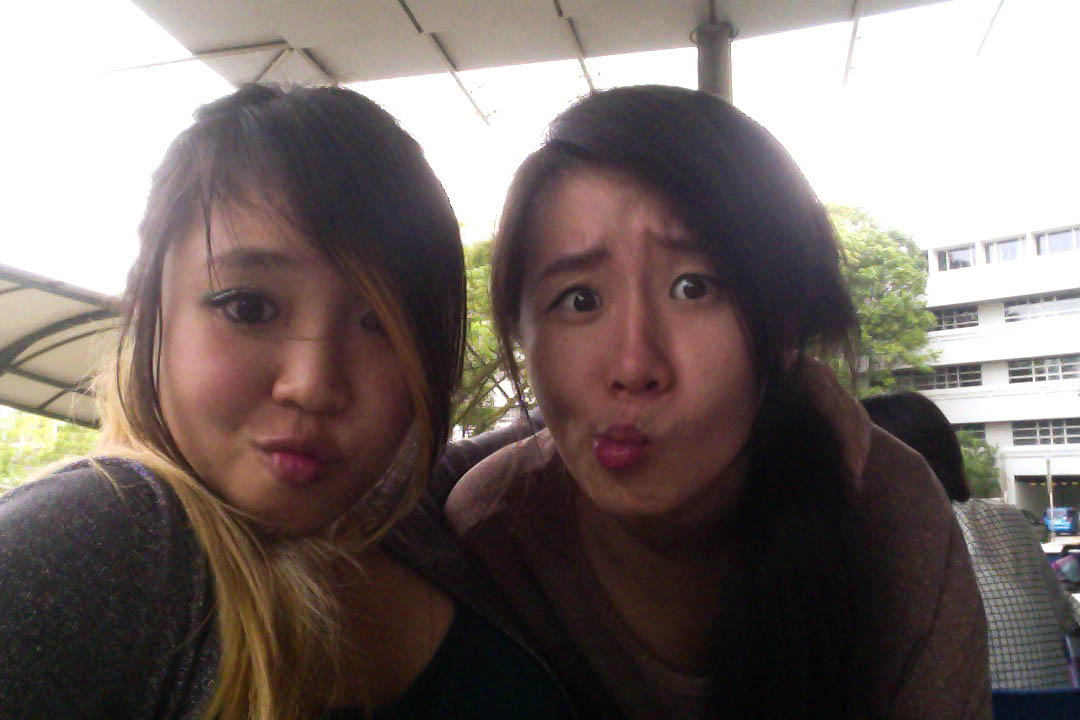 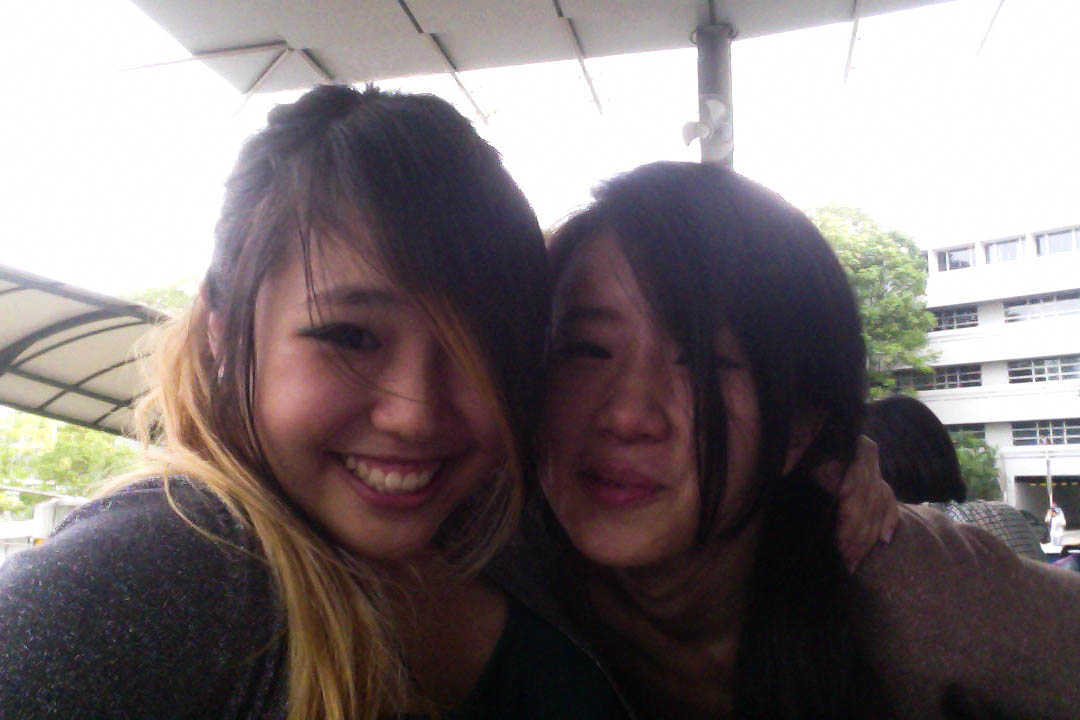 Revelations today: When I’ve had less than four hours of sleep i glare at my friends and have problems getting coffee into my mouth. As the day progressed, i got exponentially more ridiculous, and this finally cumulated in LITKIDS DANCE DARE DAY

The compilation is way too embarrassing and the video is unlisted so don’t try searching for it- meanwhile here’s a short clip ft. sexy lexy (strikes back)

This is what i go to school for, really.

Its been a while since I’ve done the monthly video and short reads recommendation thing, so here goes.

The famous cover of Gotye’s Somebody i used to know, by Walk off the earth.

And a cover of the cover:

By The Key of Awesome!
Hilarious, i teared up in the library watching this and got glared down by the other kids.

And short reads recommendation of the month- most of you already know that i have a thing for the words of Rachel McKibbens, talented, talented, poet, and a few months back i added her on Facebook because I’m a creepy shameless online stalker like that. Anyway, the upside of the whole thing is, she posts short pieces on her Facebook sometimes which i am delighted to be privy to. Here’s a particularly haunting one i loved, rendered even more so because of how deeply personal it is:

The Year I Did Not Intend to Write Poems/ rachel mckibbens
my niece’s body devoured itself and my four-year old daughter whispered, Now she’s gone to where it is winter all the time. The year I had given up writing poems, my sister was dragged away by a river of dead horses. The year I wanted nothing to write, men the color of teeth reaped through promising fields of black boys. The year I did not mean to write poems, the song of my friend’s body resigned to a blue and smothered dirge. The year I did not care to write poems, I went seventeen days without sleeping. The year I refused to write poems, my oldest son ignored my letters, my mother’s brain howled like a scorched dog and all the women I ever betrayed stood empty handed at the foot of my bed.

Here’s my favorite poem from her:

I.
over breakfast,
my father asks what you see in me.
I bite the inside of my cheek,
shove a forkful of pancakes into my mouth,
notice the salt shaker eyeing my wounds.

II.
you launch “I love yous”
from a Brooklyn fire escape.
they travel 3,000 postcard miles
and collapse into my ear, exhausted.
I pinch their noses,
breathe new life into their lungs,
fold them into airplanes,
send them back to you
and wait.

III.
there isn’t a building
taller than two stories
here in Orange County.
not a single fire escape.
no point in jumping.
the worst that could happen
is a broken leg or heart.
this is why the sad kids get
so goddamn creative around here.
the mayor’s son rigged his noose
to raise with the garage door
when the Mercedes came home.
a nine-year old leapt into the lion’s cage
at Prentice Park Zoo after
her dog was hit by a car.

IV.
on our wedding day,
when I tell you “I do,”
it’s because I do.
it’s because you understand
how ten-thousand dollar apologies
still keep fathers worthless,
it’s because my ribcage expands
every time I think of you,
it’s for all the things
you see in me

and pretend
not to notice.