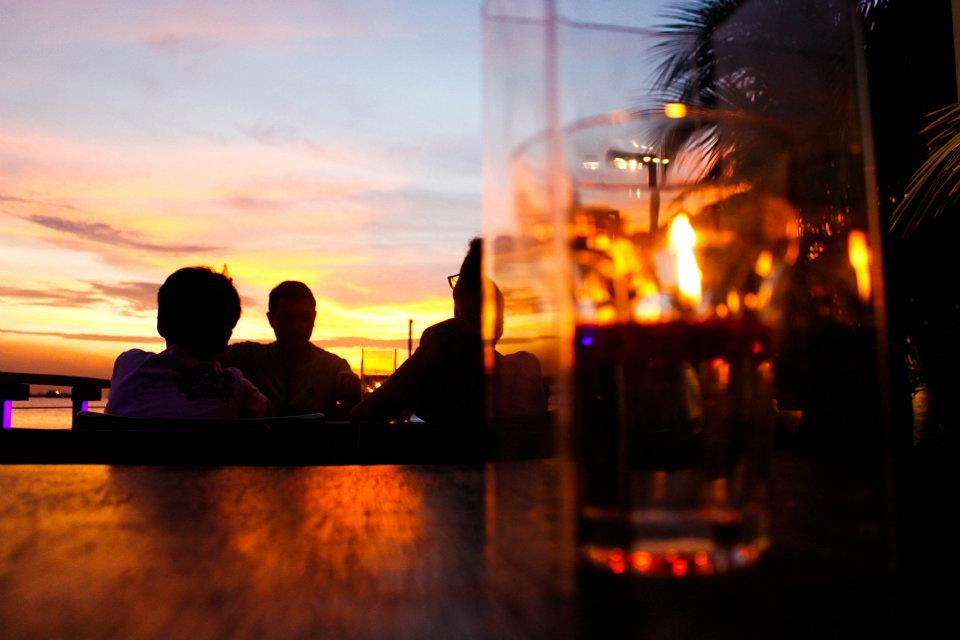 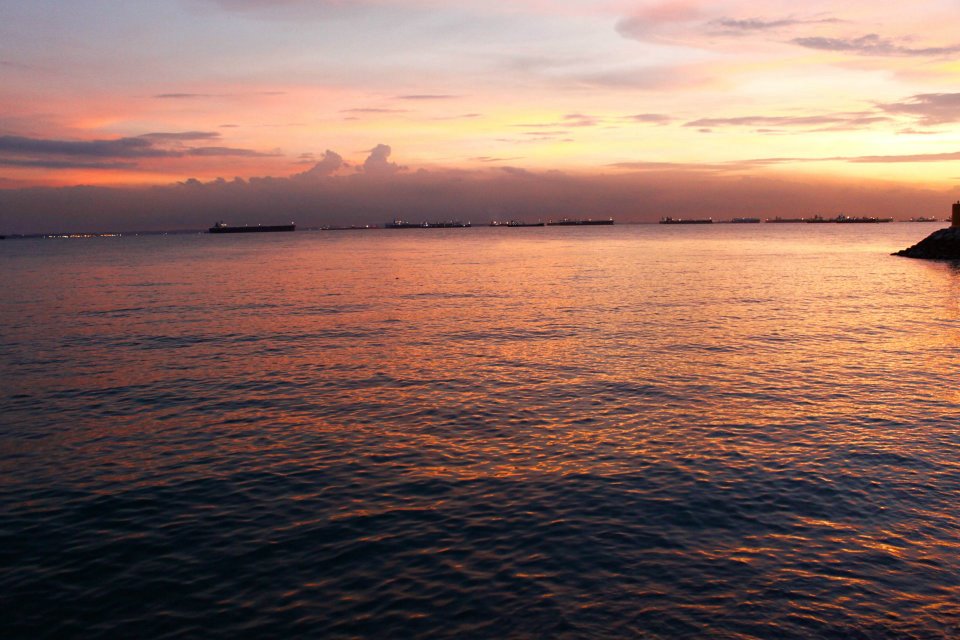 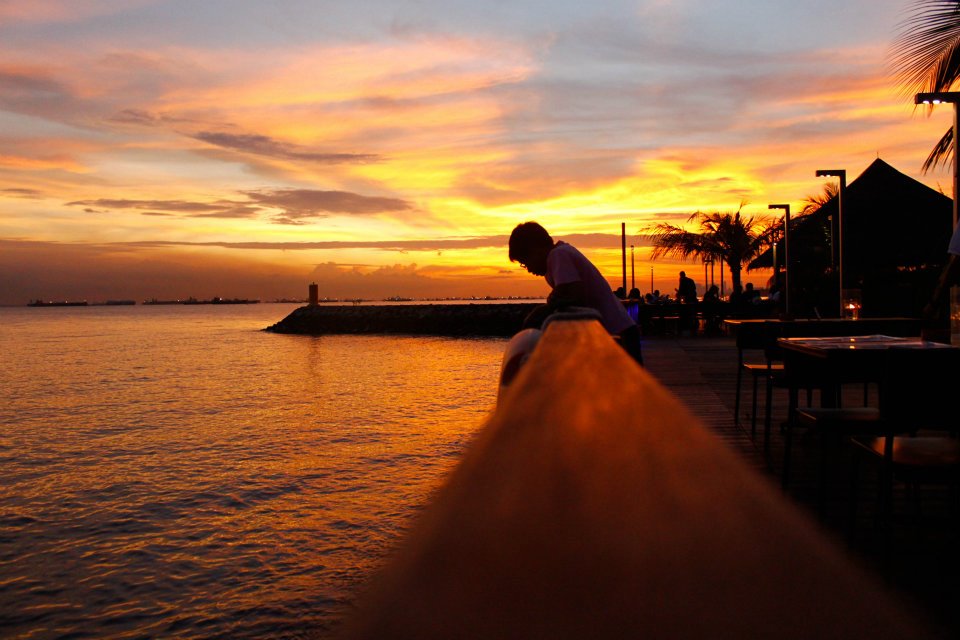 The last few days of 2011 were spent too fast, an update for another day.

One year ago I sat under the arc of sparklers spitting glitter and fire, and when everyone started shouting FIVE! FOUR! THREE! TWO! – i closed my eyes and whispered (my new year’s resolution is for 2011 to be the best year of my life thus far) – ONE! HAPPY NEW YEAR!

Tucked in a glass cafe somewhere in the central of the country, someone leaned in across the table and told me her theory on the power of belief.

Its now fifteen minutes to the end 2011. It’s been quite a ride- working in media with Havas Media for six months, making my first solo trip to New York for a month, leaving working life behind and entering college, making a new home on the other end of singapore, going blonde. After accelerating for so long, pausing, taking a collective breath on life, trying to slow down.

It’s been quite a ride.
Fifteen minutes left to the end of the best year of my life, also, the most difficult year. But it’s always the shadows that highlight the brilliance of the vermillion and gold spilling out of the sunset. I wouldn’t change a thing.

The idea of ending 2011 brings considerable distress- you can’t repeat new year resolutions, that’s cheating. At the same time- you spoil every happy ending by trying to make it stretch past its expiry date. The last note held too long leaves a headache instead of a resonance. In 2010, I shouted, high on exhilarated laughter and youth, on the cusp of new year’s day- IN 2010, SLEEP IS MY PRIORITY! Last year, I pulled together wisps of dreams into words and whispered them on the stroke of midnight. This year, i hold it close and type out just the surmise-

and every year i say the same:
come and take my breath away.