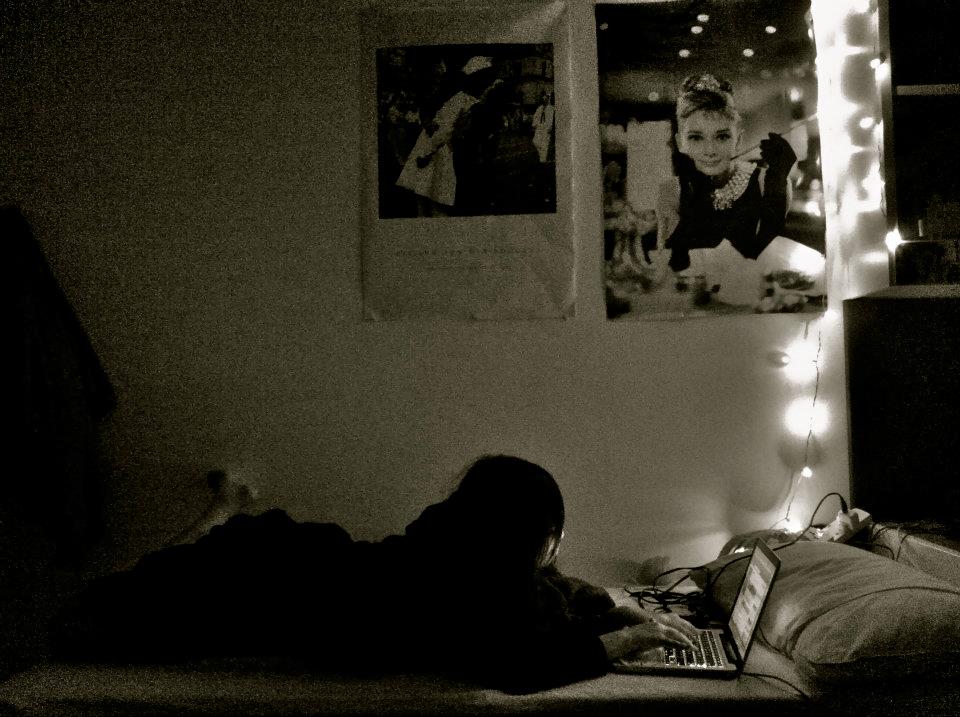 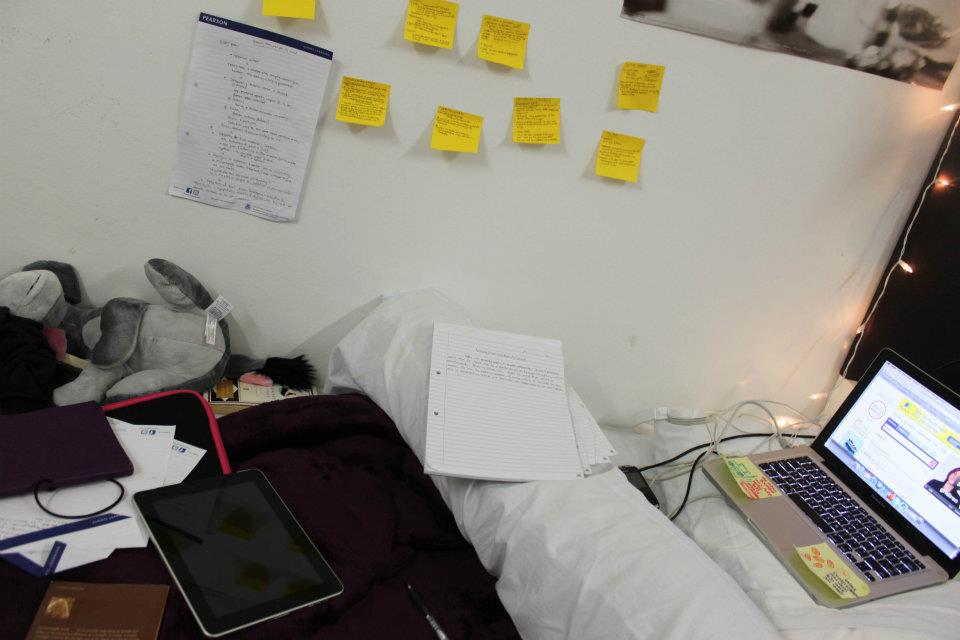 The only thing we do manage to plan is time, and we watch what unfolds. Sometimes it’s pillows and coffee and sometimes it’s skin and sweat, and it’s hard to know which one to expect.

When it’s too hard, and we get too carried away by normal, we have to do something else. We have step outside of normal and see what the world looks like from there.

And sometimes that works too.

you would think that waking up today to the knowledge that i needed four thousand words of literary jinglebojangle inked out from this temperamental pen of mine would be vaguely depressing, but no. despite a pretty crap night yesterday all i woke up to was post-HIMYM bliss and a healthy respect for daily caffeine levels. also, nails resplendent with candy dusted glitter, mm-mm.

lounging around on my bed writing and sticking posticks everywhere on my wall, falling in and out of a lazy daze, but I’m not complaining. i enjoy this, quietly, writing drunk (on caffeine and last night’s dreams) and editing (sober) without conforming to the cling wrap of a consistent timetable. it has been eight months since i took that filter down/ took it apart/ it seemed like the worst thing that could happen at that time/ but i have never felt better.

about six pm i rolled out of my bed, loaded my starbucks paper bag and ventured out to meet Mel and Kit at canteen one. 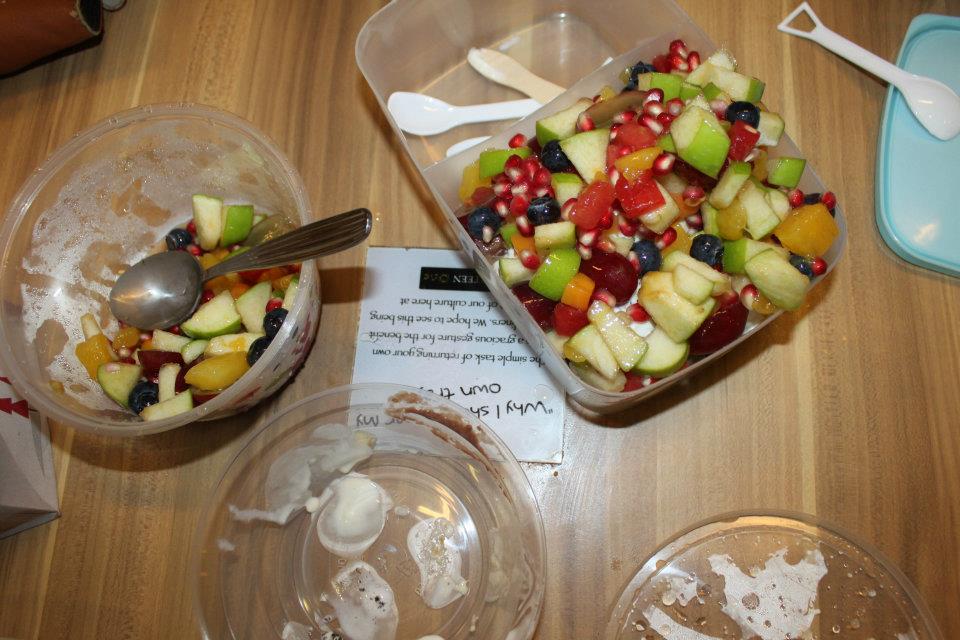 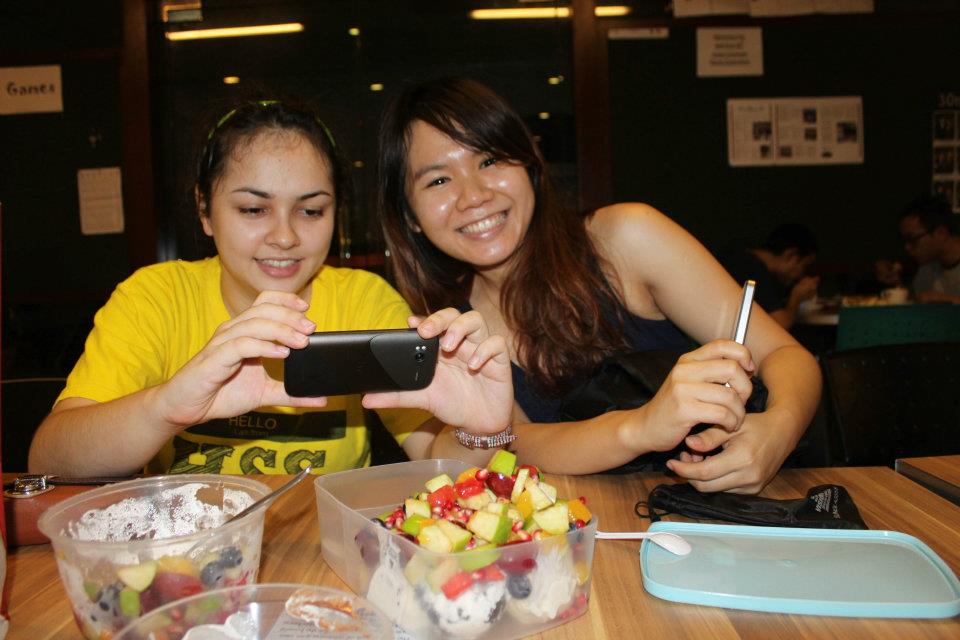 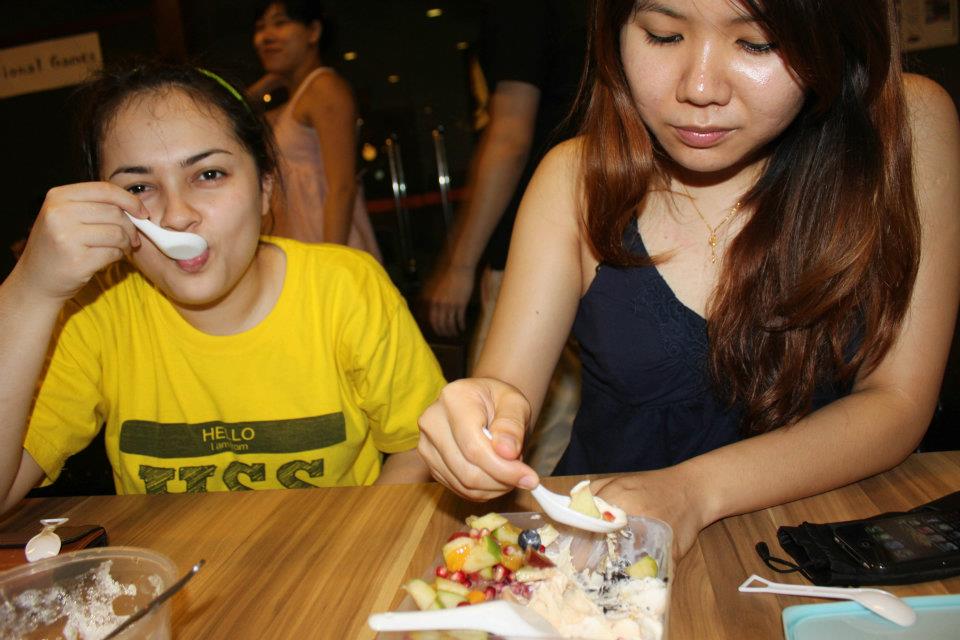 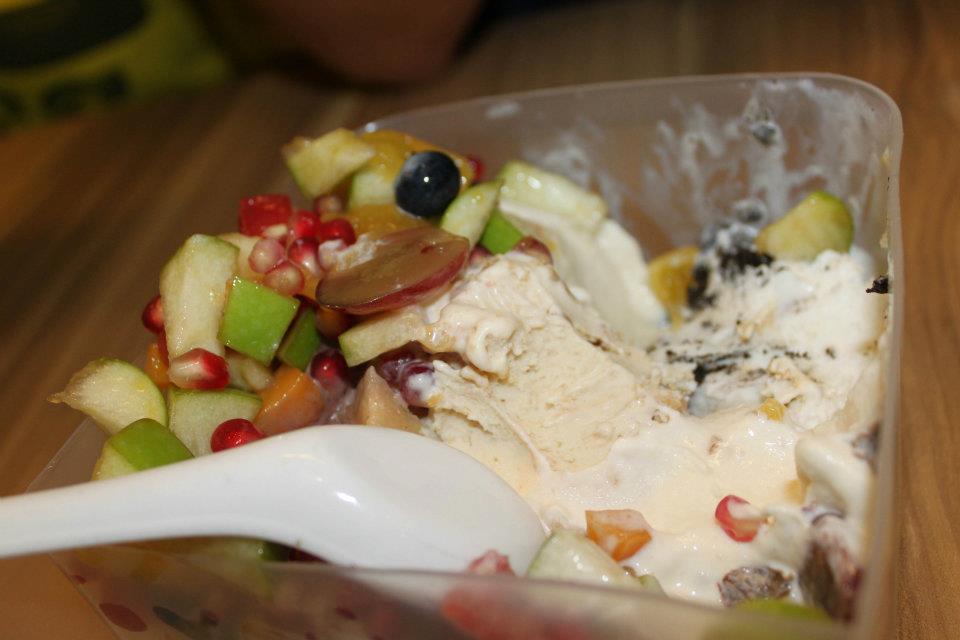 homemade dessert (blueberries, pomegranate, grapes, watermelon, apples) with can1 ice-cream.
i do believe the word you are looking for is Yum.

constantly amazed by the availability of xiaolongbao in school

went sitcom grocery shopping with Mel.
I say sitcom because halfway through the toys and preserved food aisles she turned to me and said,

I was trying to figure out why that echoed with familiarity when i realized that i get that a lot, people telling me they feel like they’re in sitcoms when in my company, i am going to take this as a good sign. now, if only i could write that down in my resume. 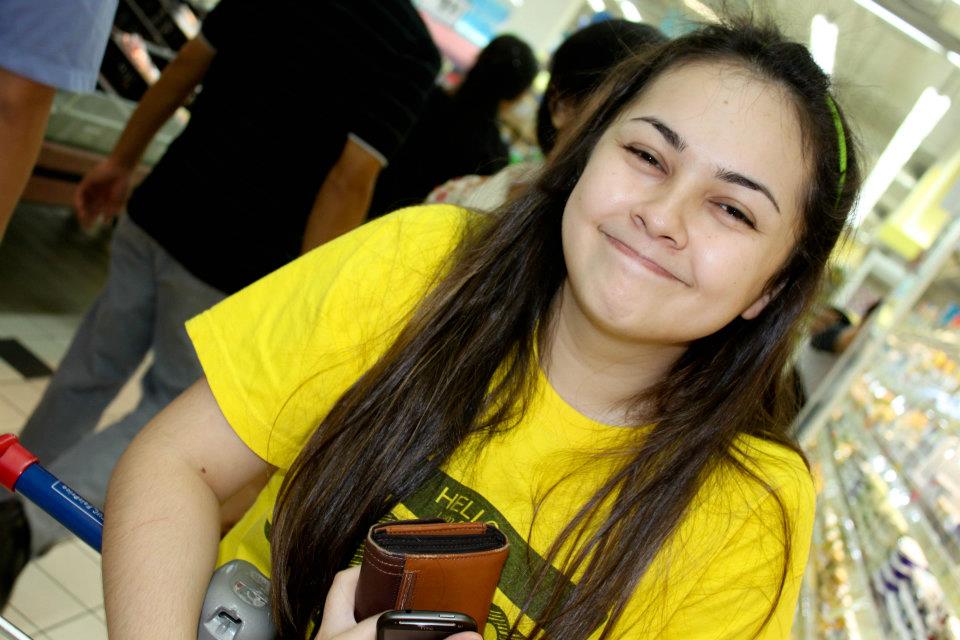 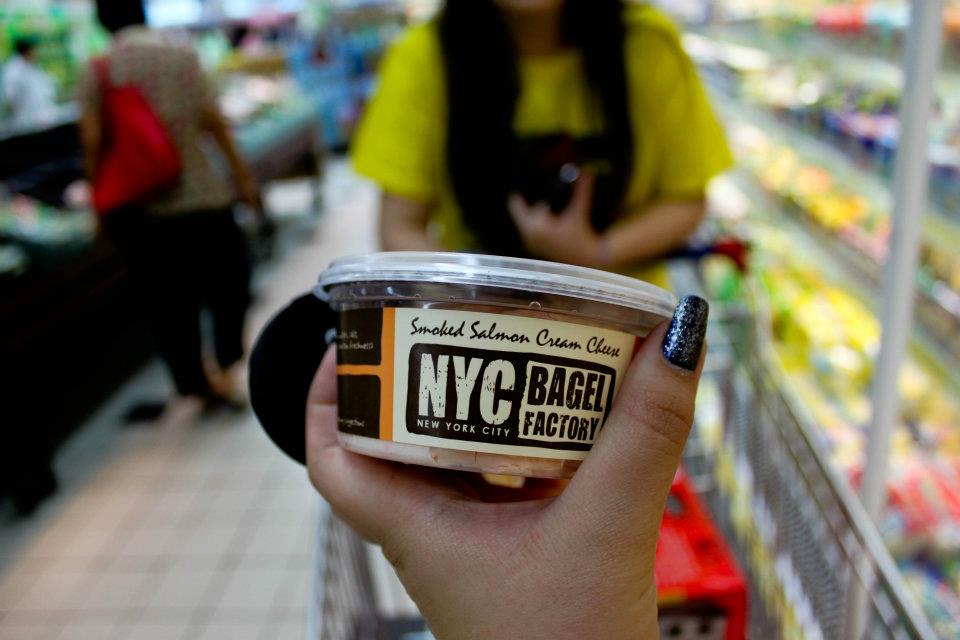 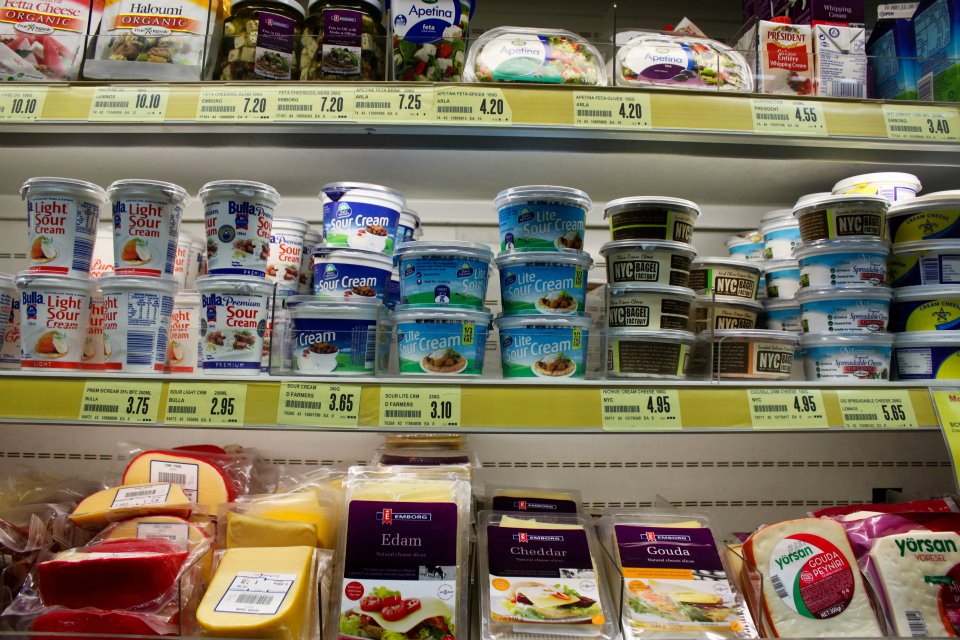 Partly due to Mel’s fervent encouragement and partly due to this mini epiphany i had last week during a conversation with Marcius which made me realize I DO NOT WANT TO KEEP EATING PAOS FROM CANTEEN 13 I DONT EVEN LIKE PAOS THAT MUCH, i made this total life changing decision and bought a toaster oven.


I BOUGHT A TOASTER OVEN.

friends, you don’t know how excited i am about this. i am a literature major and i don’t know how to begin explaining my excitement. FOR SHAME. i can now make grilled cheese and salmon sandwiches in my room. pizza. hot dog buns. nutella and banana sandwiches. apply cheese to anything and watch it slowly twist and melt into a coat of stained yellow.

THE POSSIBILITIES ARE ENDLESS.

I DO NOT KNOW HOW I HAD NOT SEEN THIS AS AN ABSOLUTE NECESSITY BEFORE. 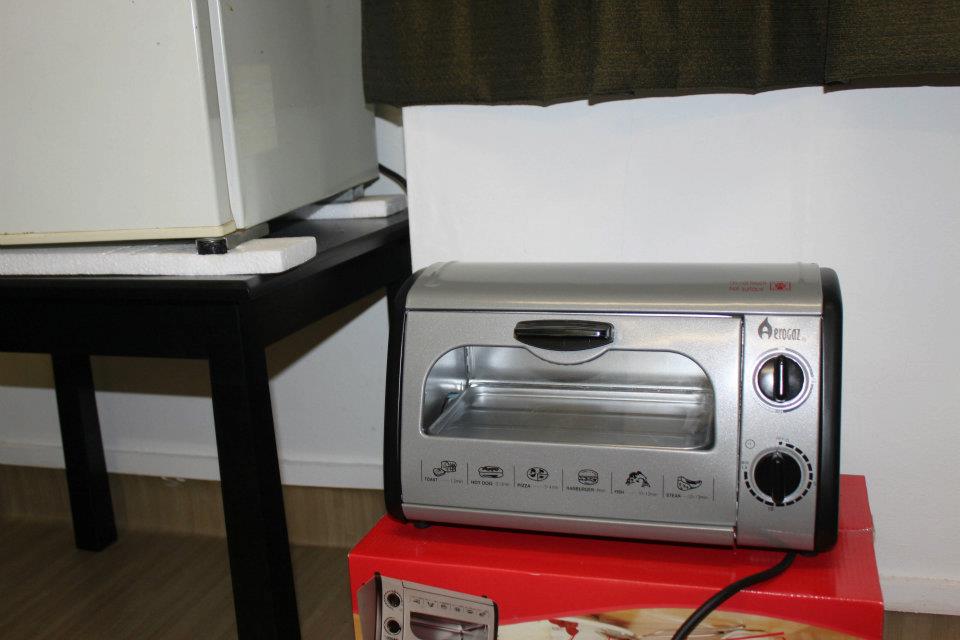 CANTEEN PAOS CAN KISS MY ASS.

ok maybe on retrospect yelling that out in public wasn’t such a great idea. but like, whatever, you know.

IN SUCH A GOOD MOOD NOW.

alright back to my literary jinglebojangle