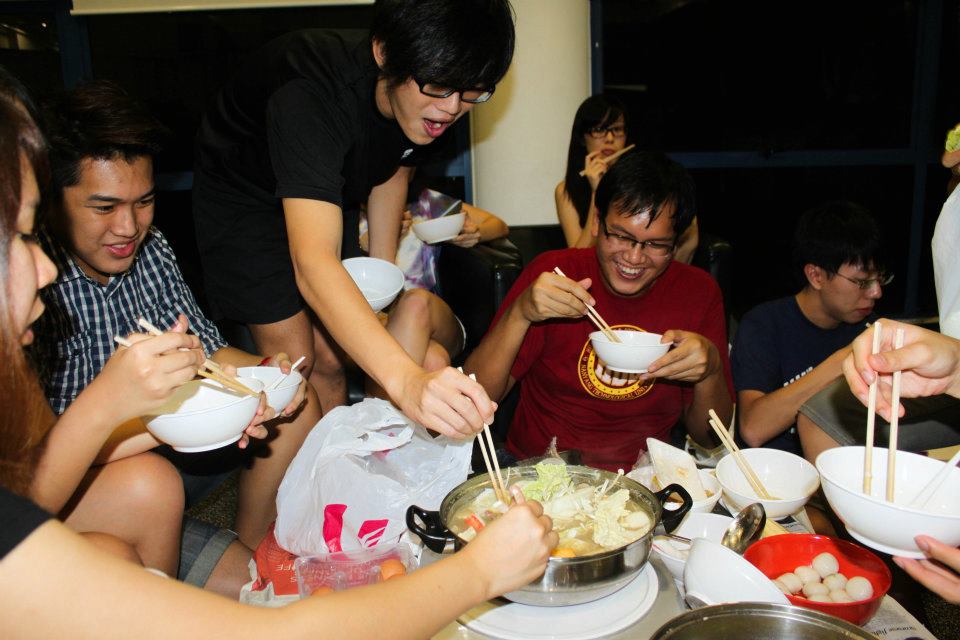 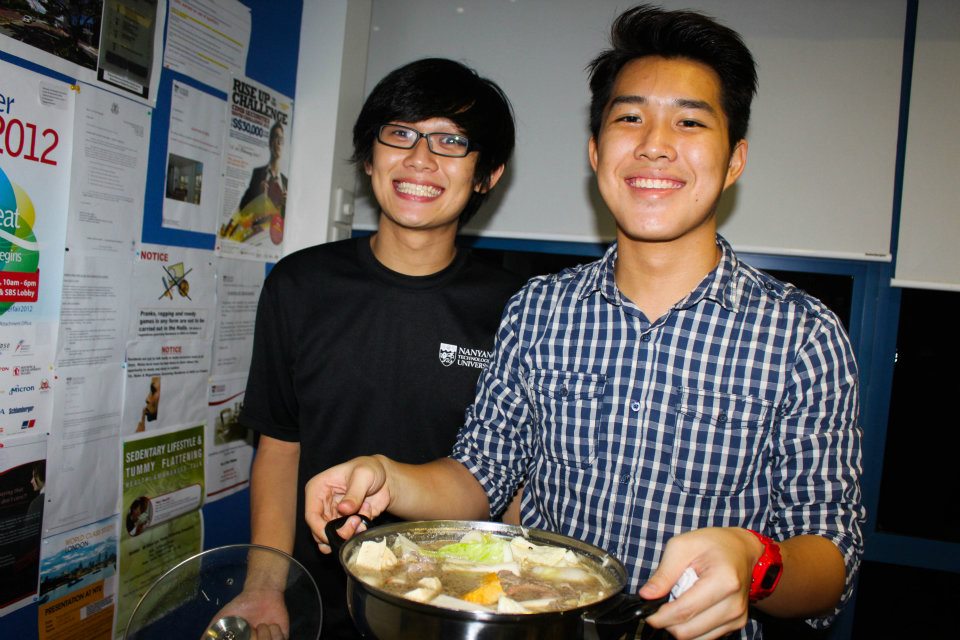 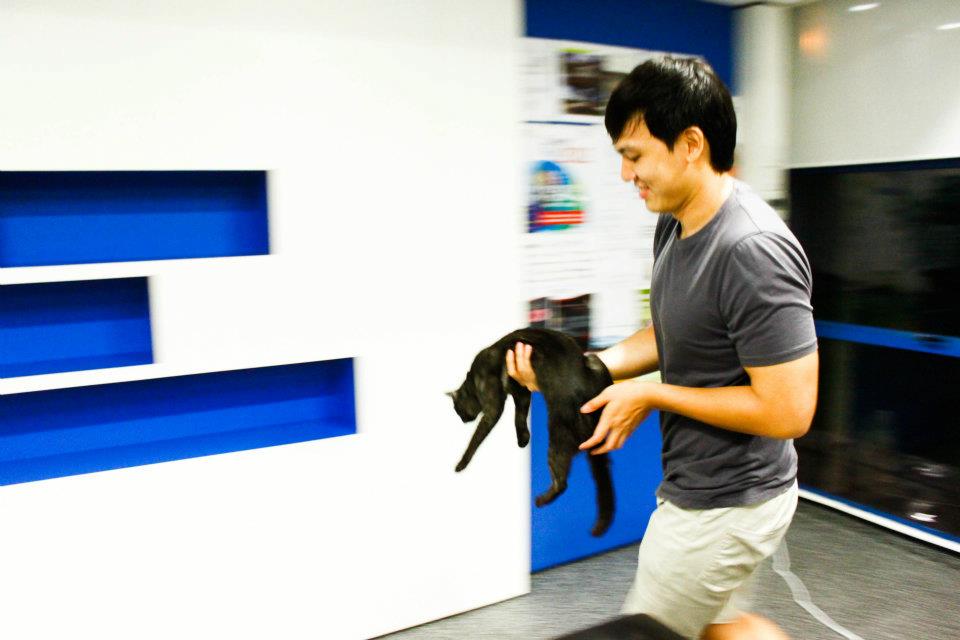 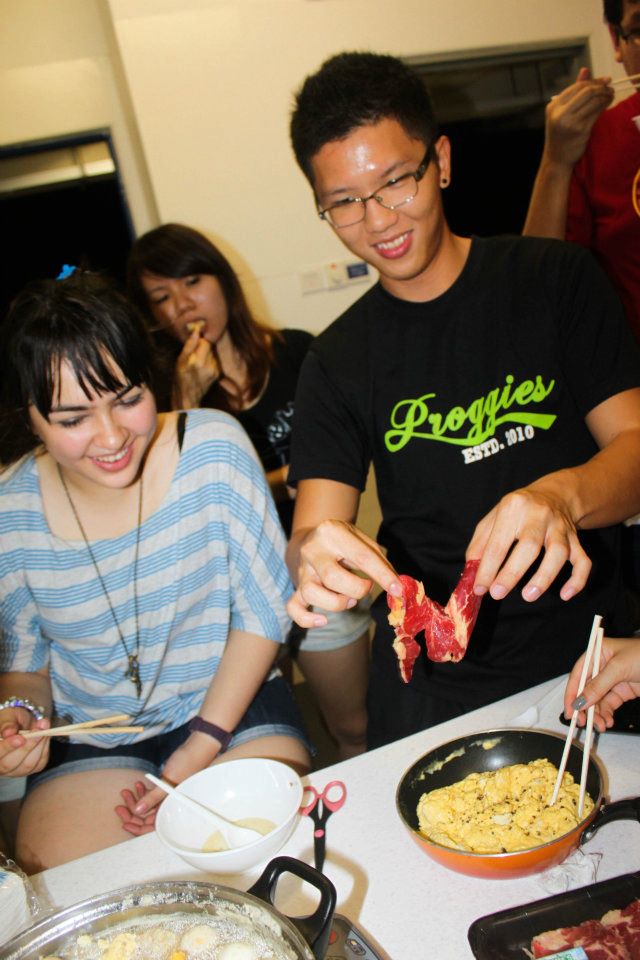 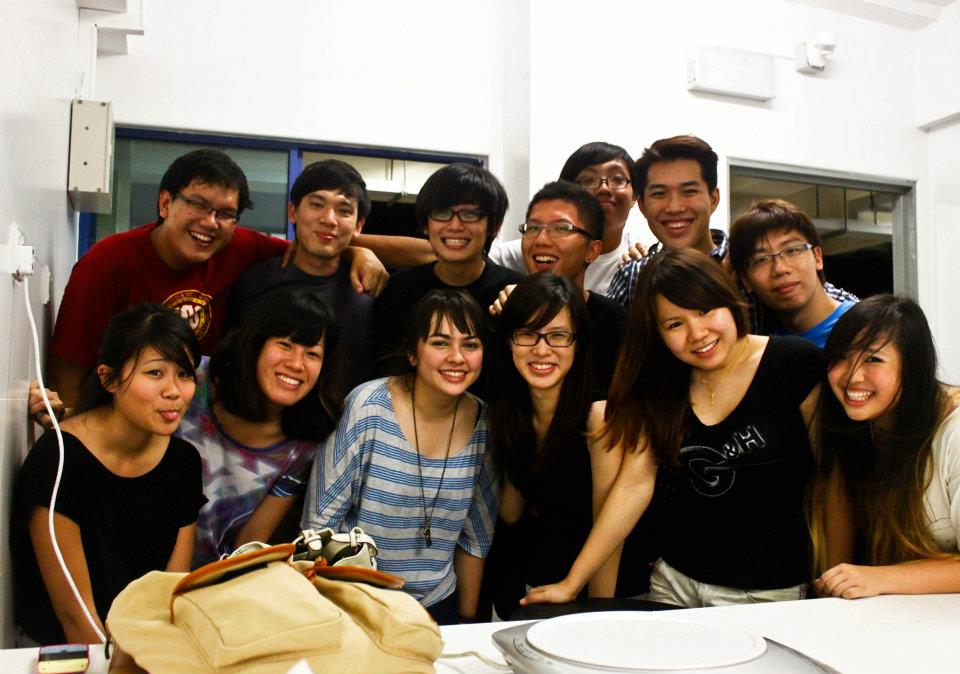 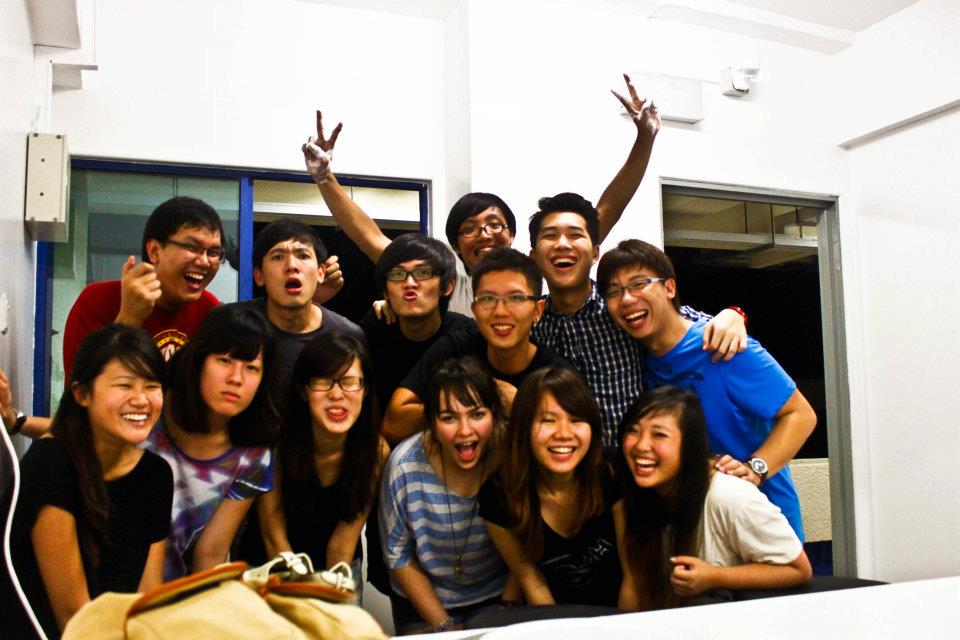 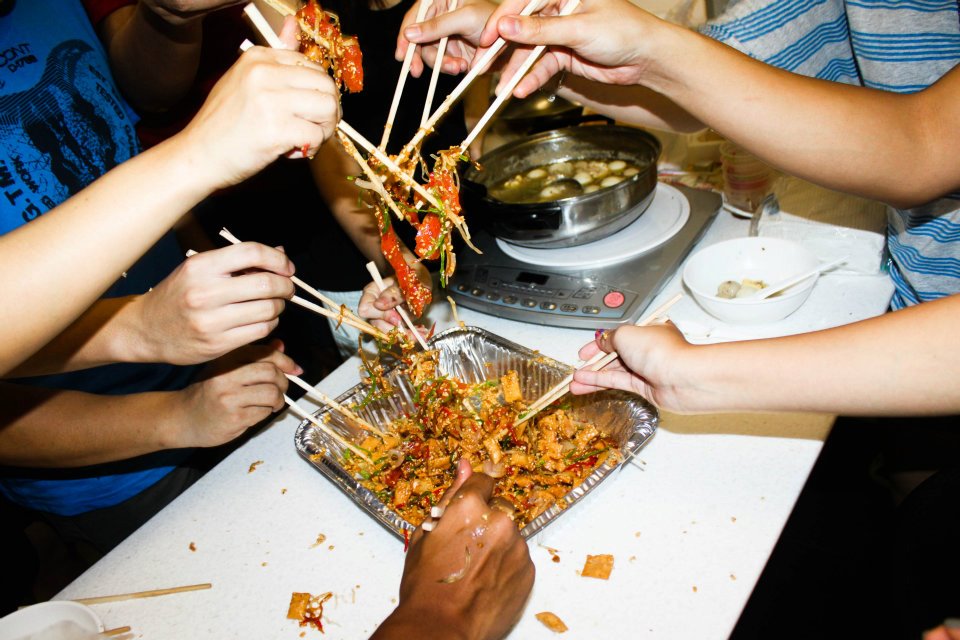 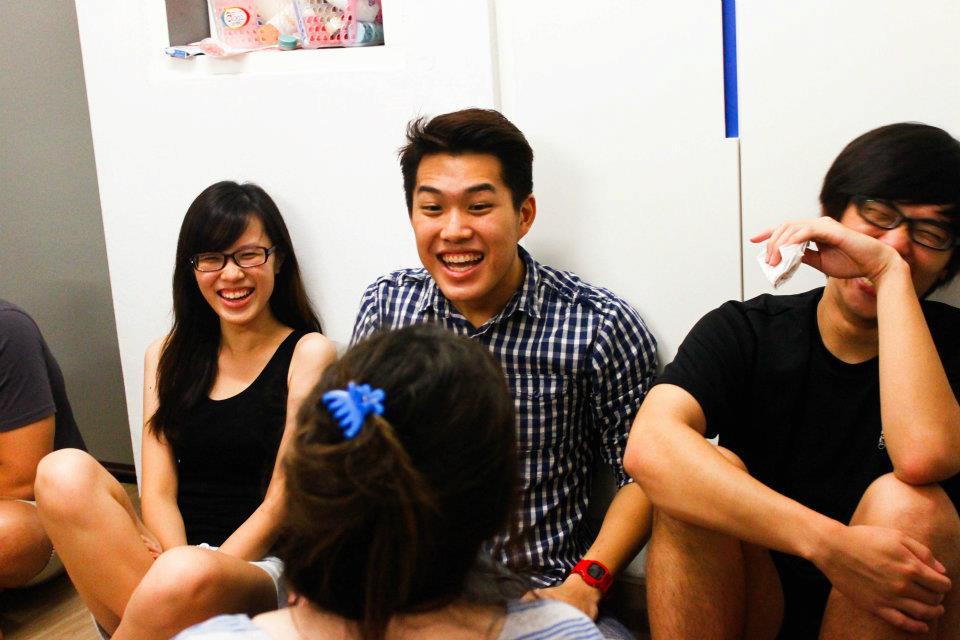 Finishing off January with the 8th, poking floating bits of food trying to figure out if they were cooked, making up words to lau yu sheng (is that how you say it?) and getting chased out by the security guard. Never a dull moment.

It’s only the first month, but so much has happened, feels like its been an entire year condensed into thirty one days.

Satisfied. I just started BBC’s Sherlock Holmes The TV Series today, and it is SO GOOD. Also, i got a pleasant surprise this morning- the poem i was so obsessed by some time back is being used as part of our readings: One Art, by Elizabeth Bishop. This doesn’t happen often, but i think i have run out of things to say, rather, too exhausted to form coherent though. Feels as though i am swimming through thick treacle, and all that sounds good to me now is warm coffee, a furry throw, and Sherlock. mmm.

Can you believe its week 4? Cause i can’t.

Here’s to January, you all.