Attended the Ogilvy PR Invisible Lives exhibition preview and the following After Dark, SPIKES! party tonight, both part of the Regional Advertising Festival 2011. 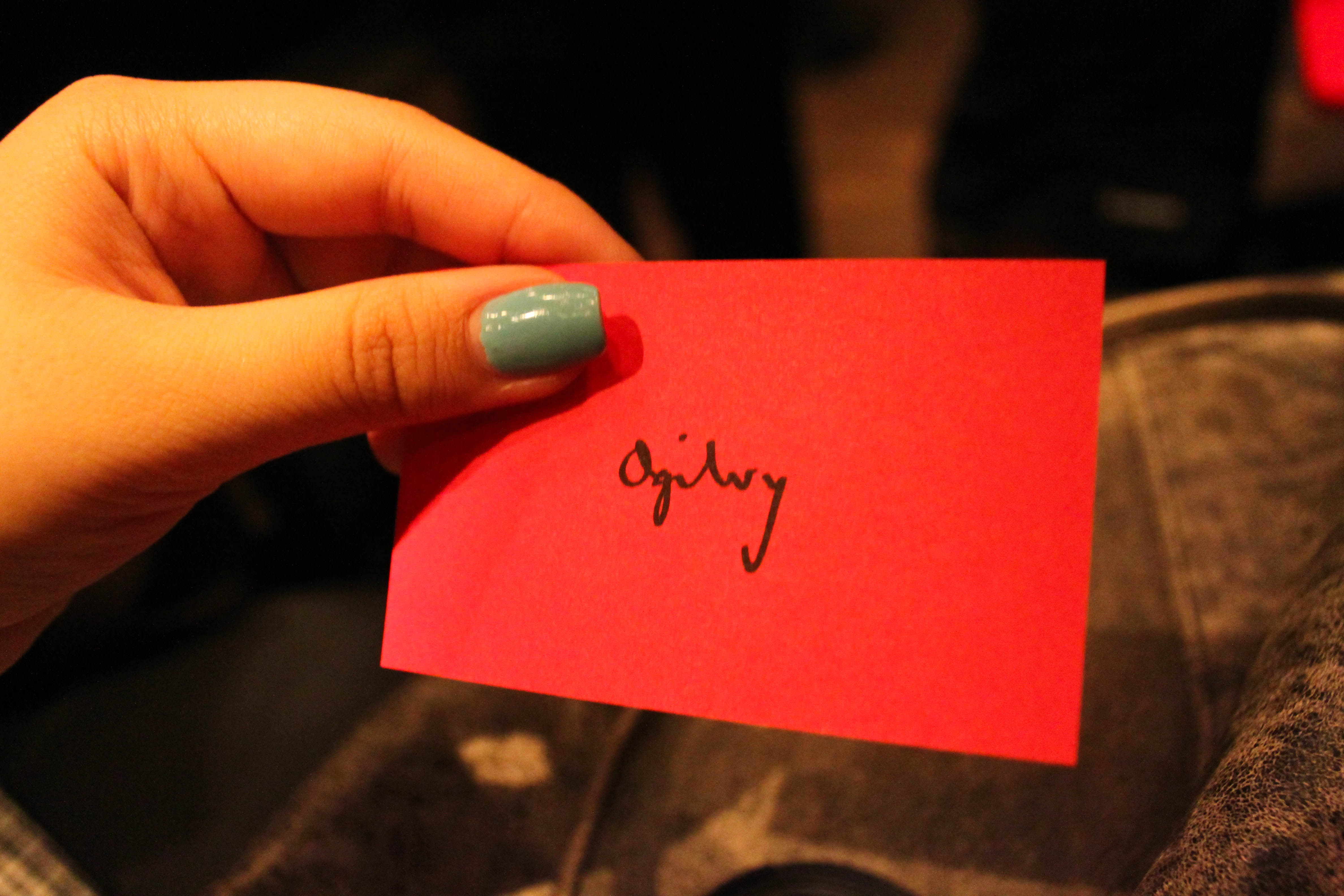 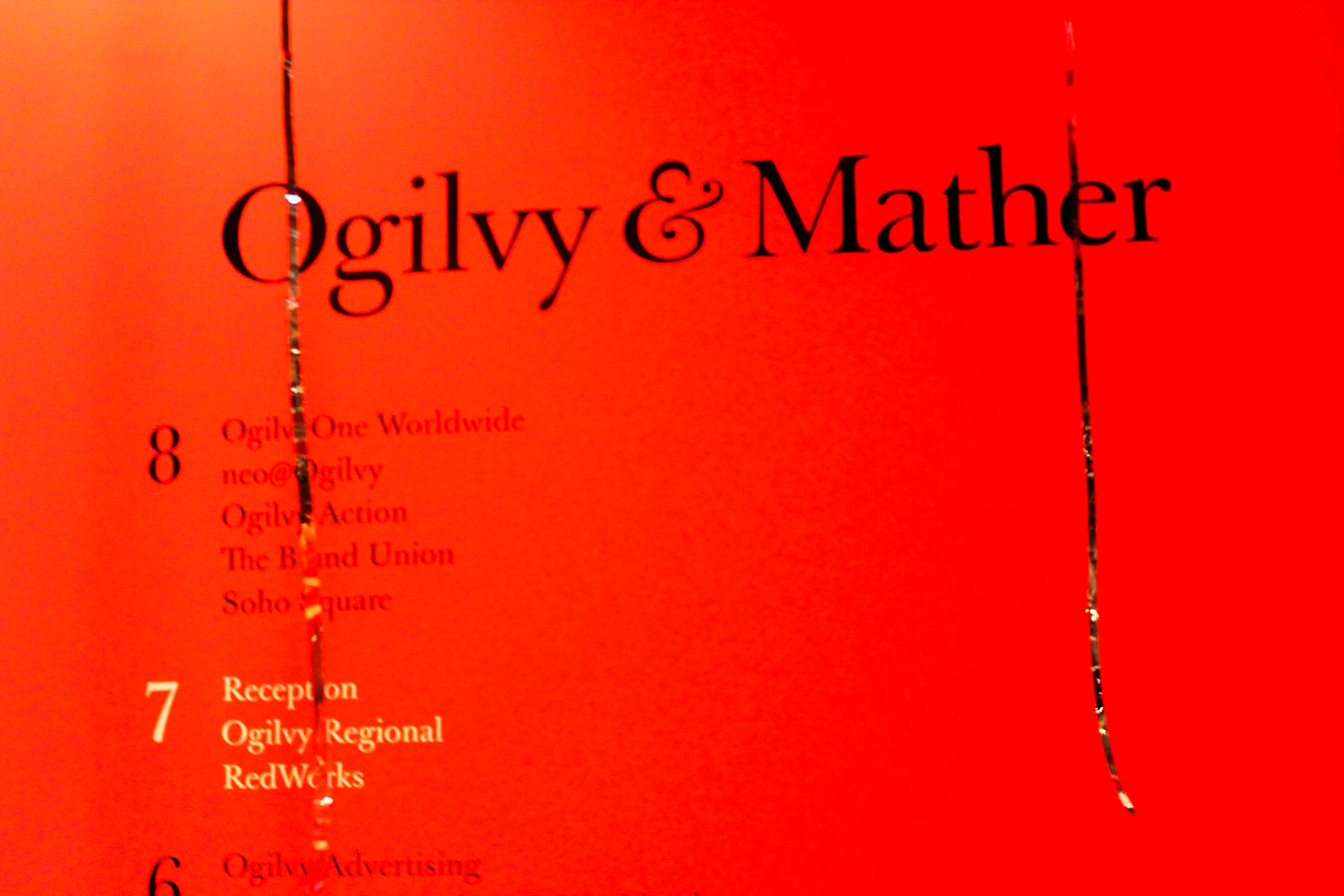 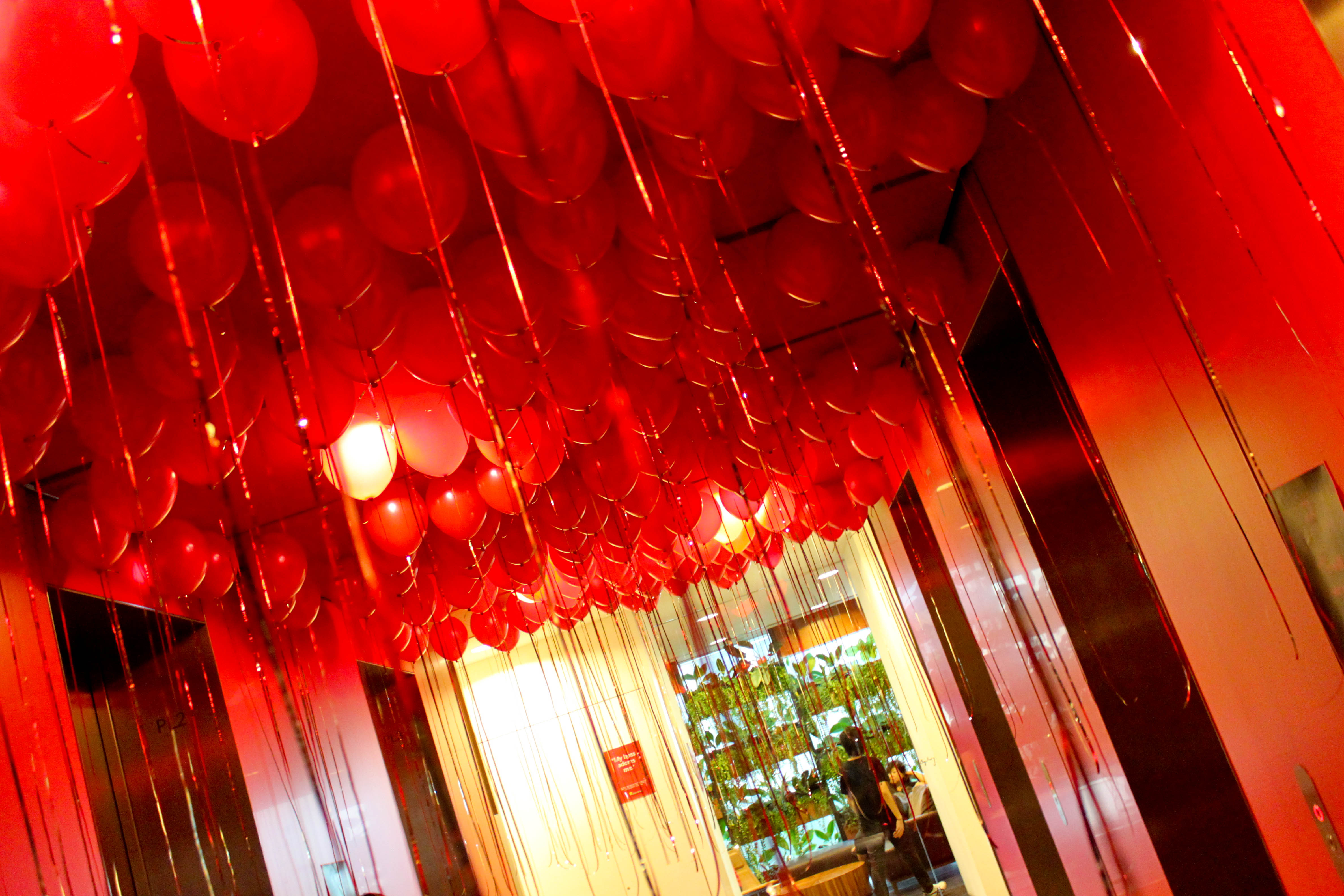 i stepped out of the lift and onto the seventh floor on 71st Robinsons Road and gasped, red helium balloons floating everywhere light glinting off silver streamers flirtatiously, this is gorgeous i said, i want to live here. 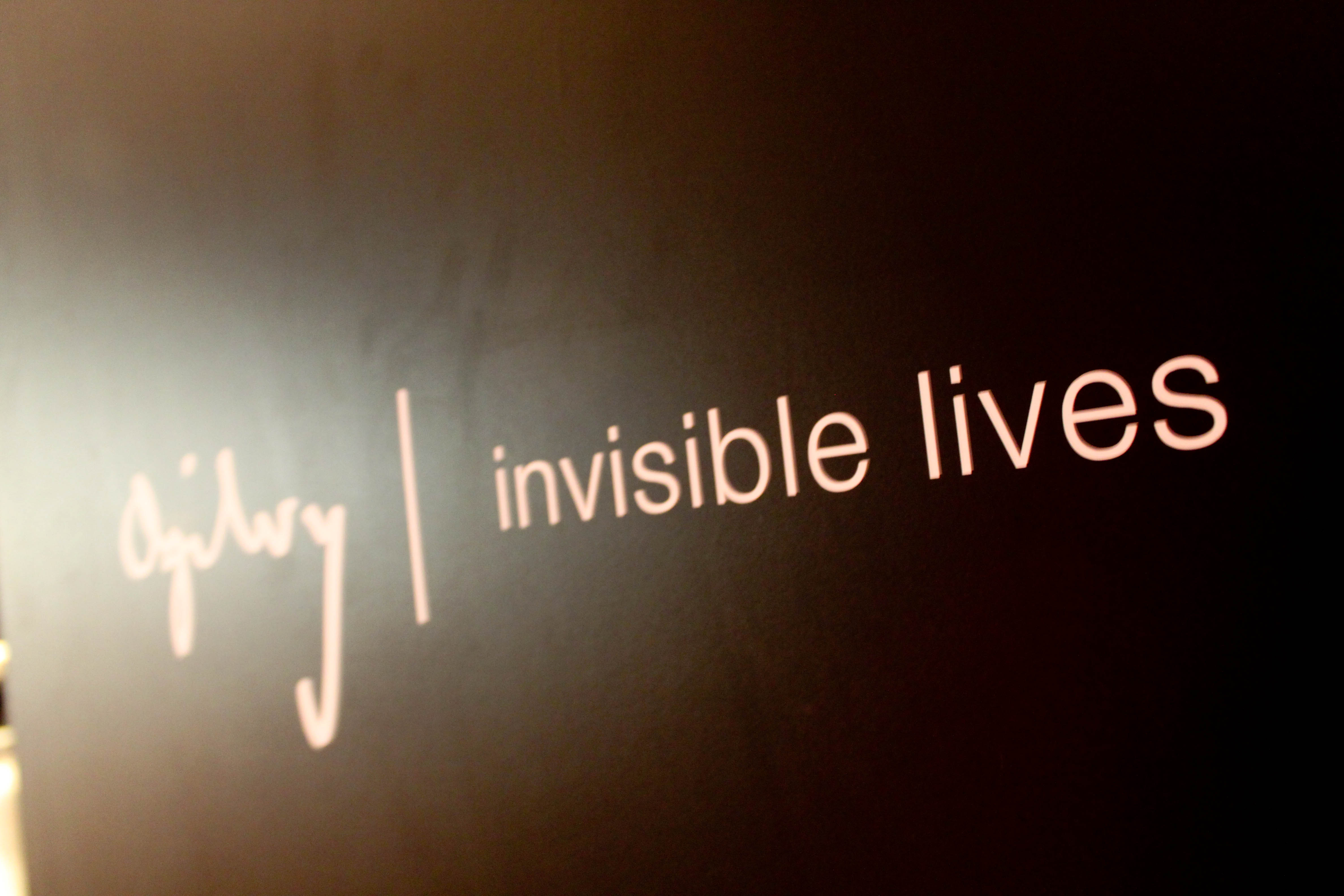 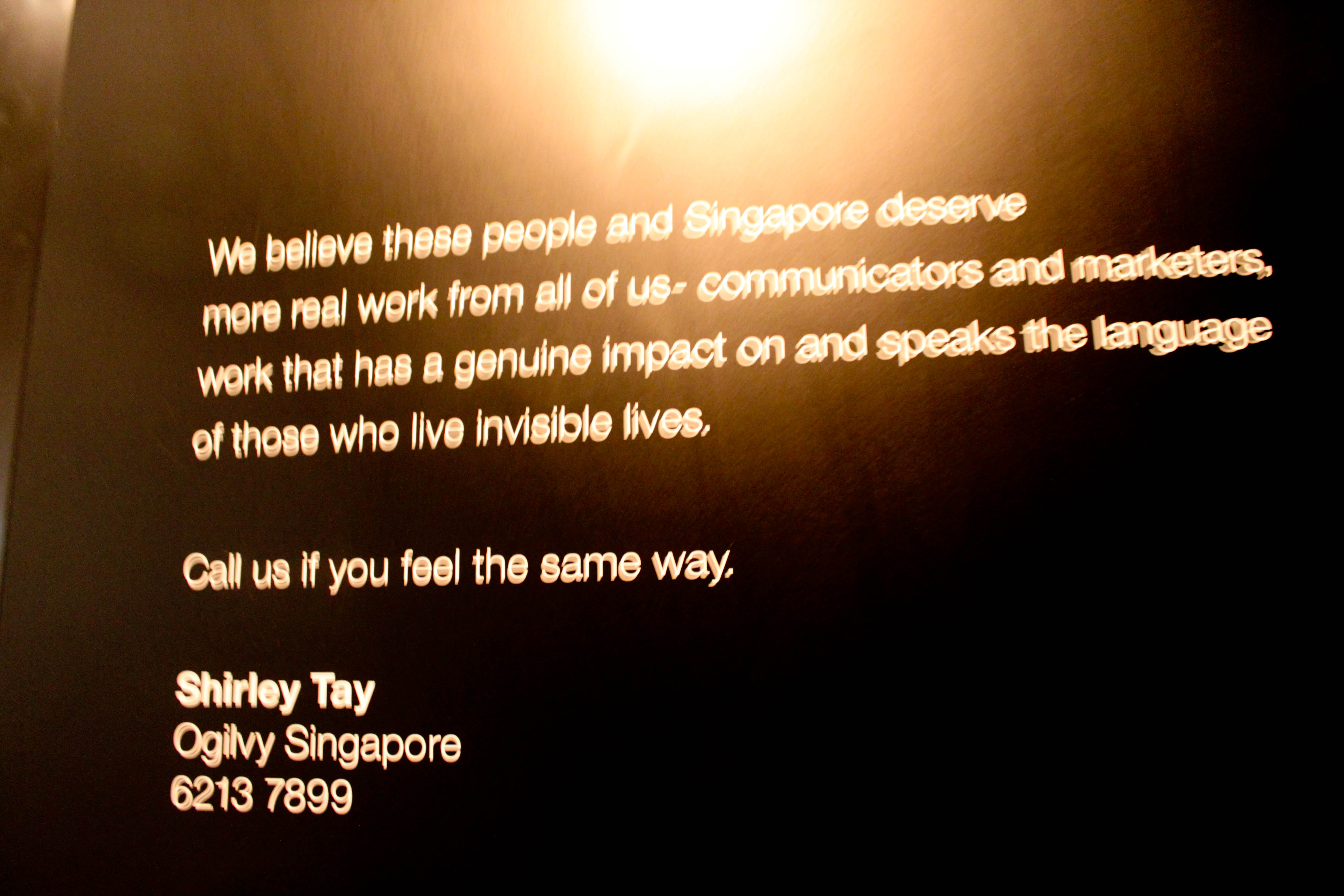 i don’t believe in CPF anymore this is bullshit man! do not agree fully, but this made me laugh.

The exhibition is ever expanding and growing, call Shirley (number pictured above) if you’re interested in being part of the Invisible Lives/ Singapore Uncut project. 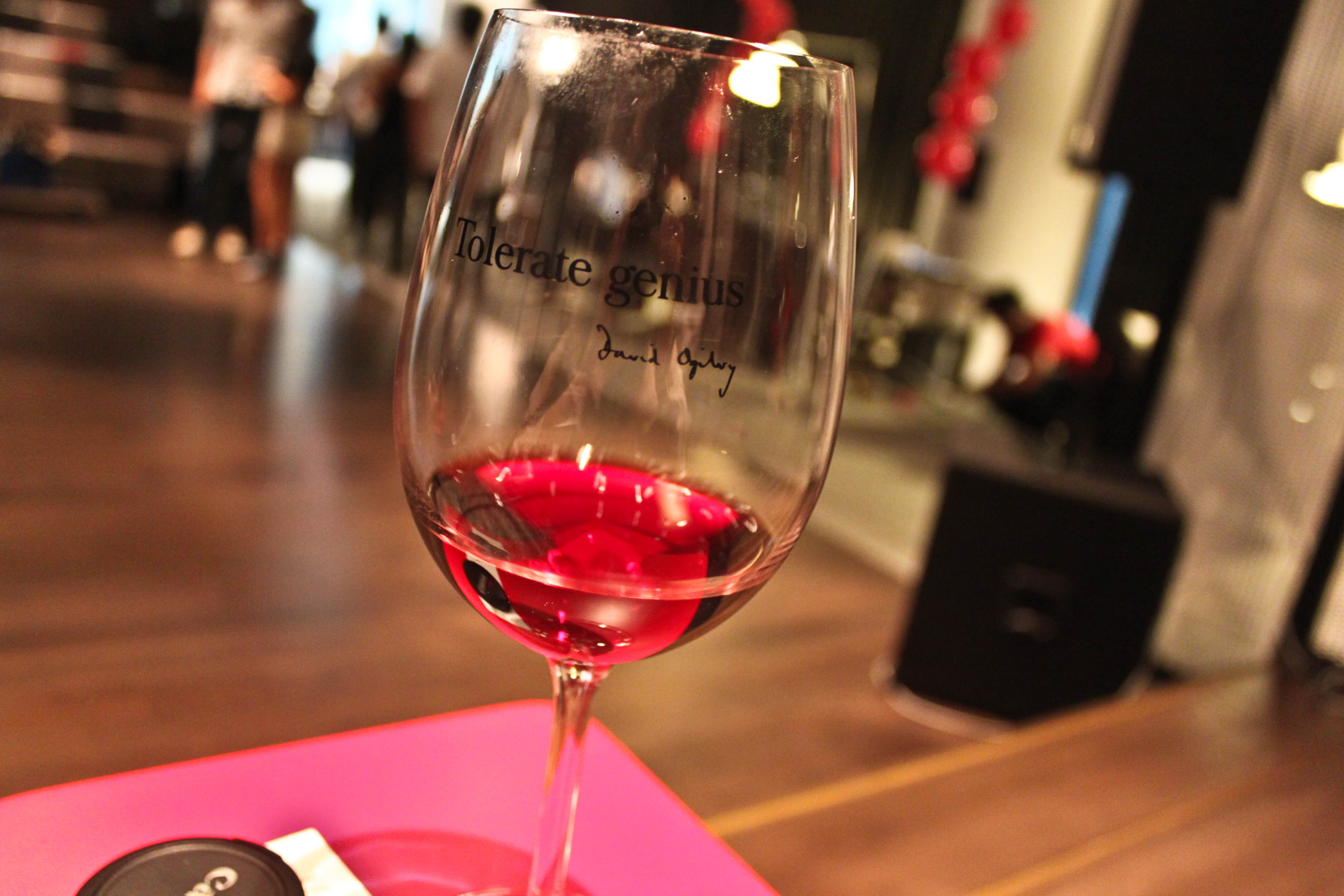 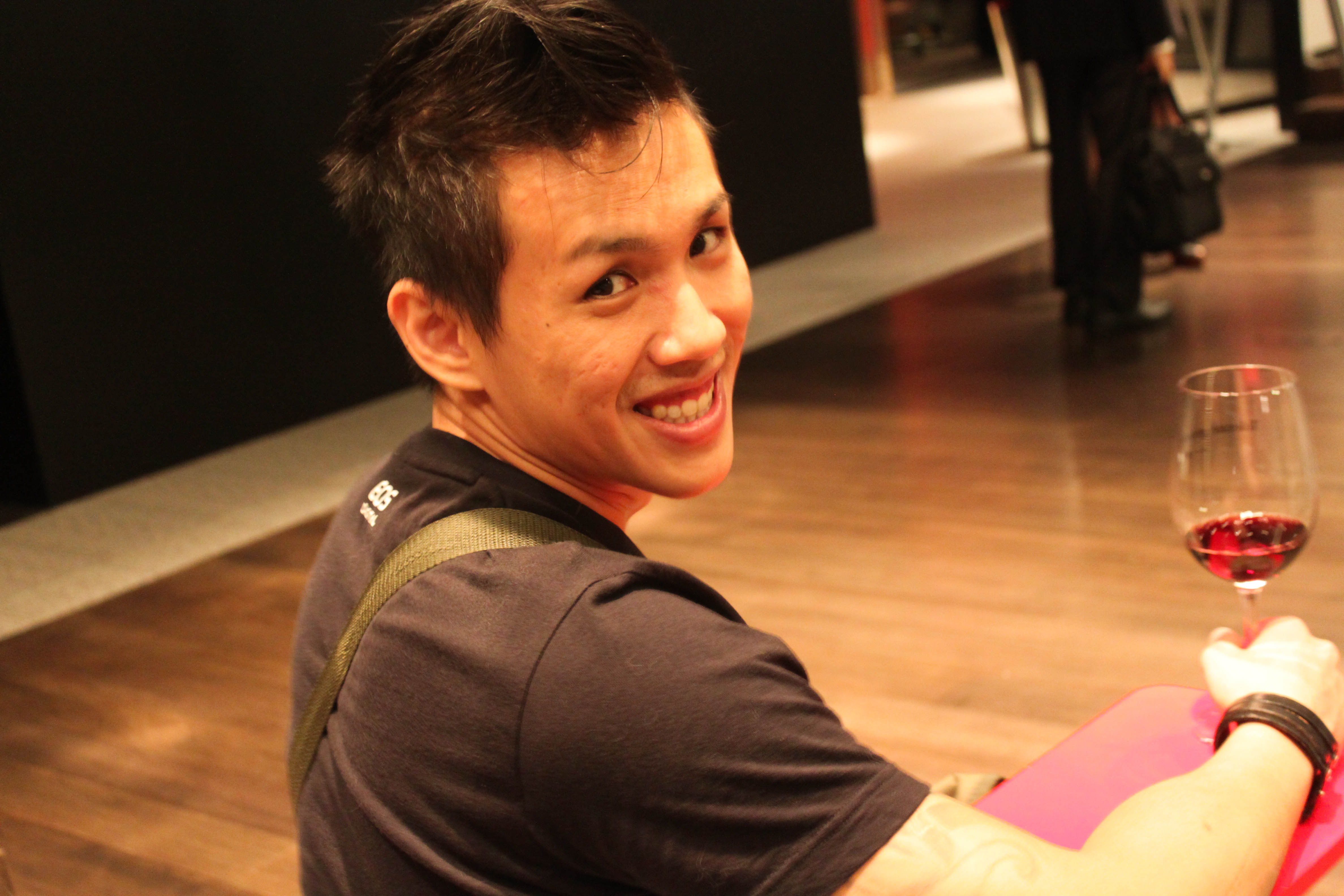 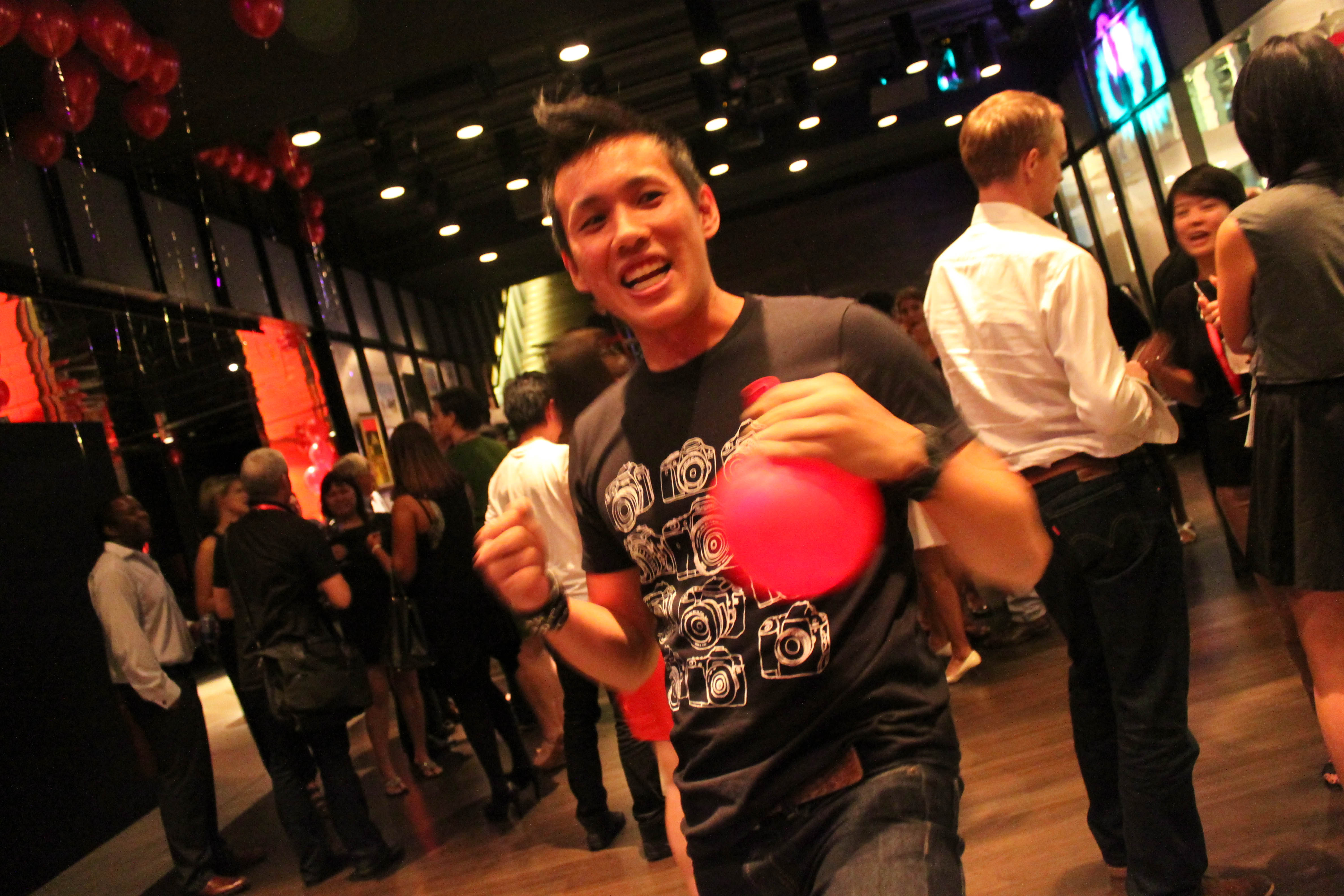 Bumped into Kevin Lee (@inrsoul on twitter) at the party, knew him prior via twitter due to some long story involving cats and another jemimah wei, we concluded that the world is too small everyone knows everyone.. !! On the other hand, this means i have now met all three founders of Cake Photography Studio, i feel like i have completed some combo quest in those pokemon card collection games or something. 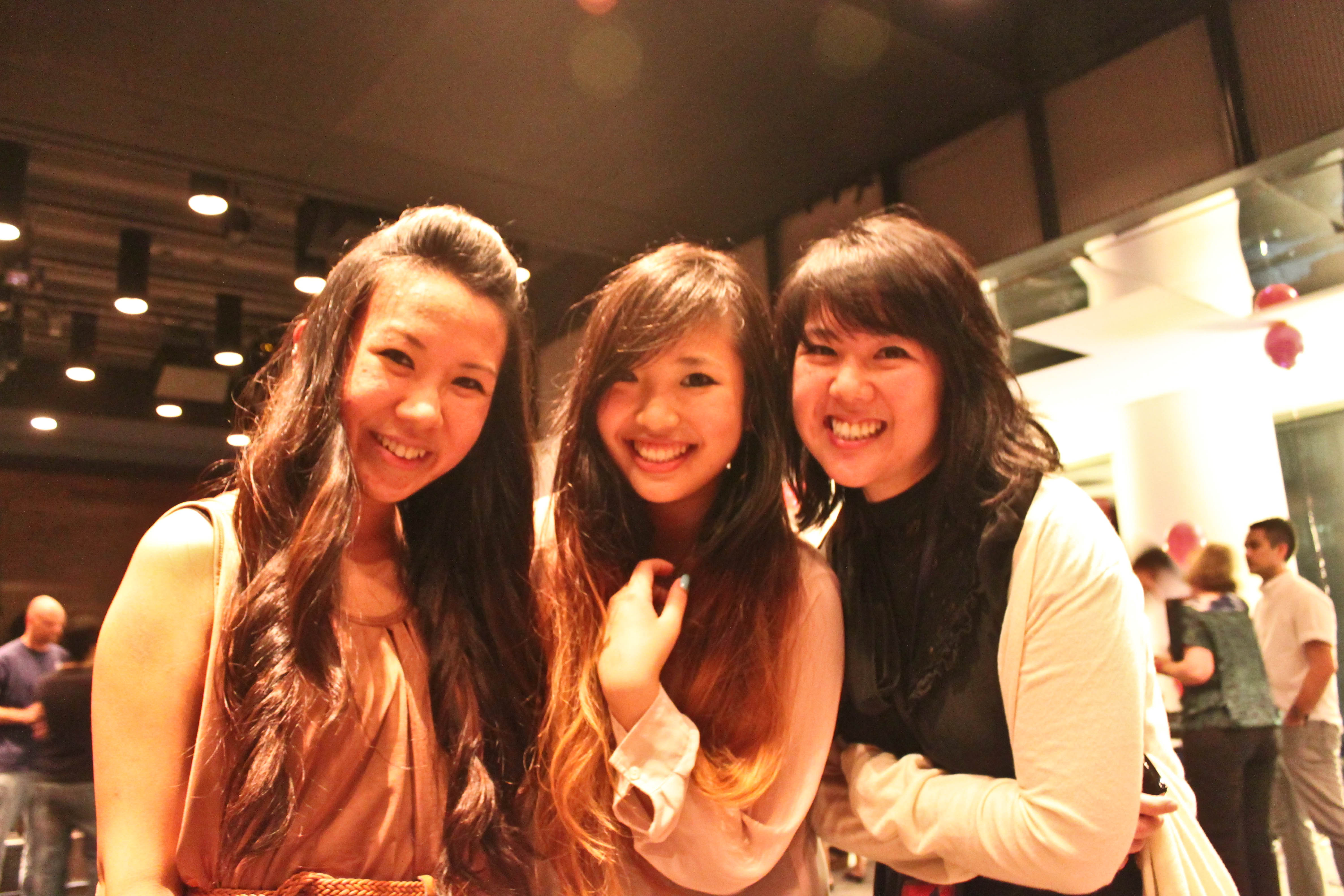 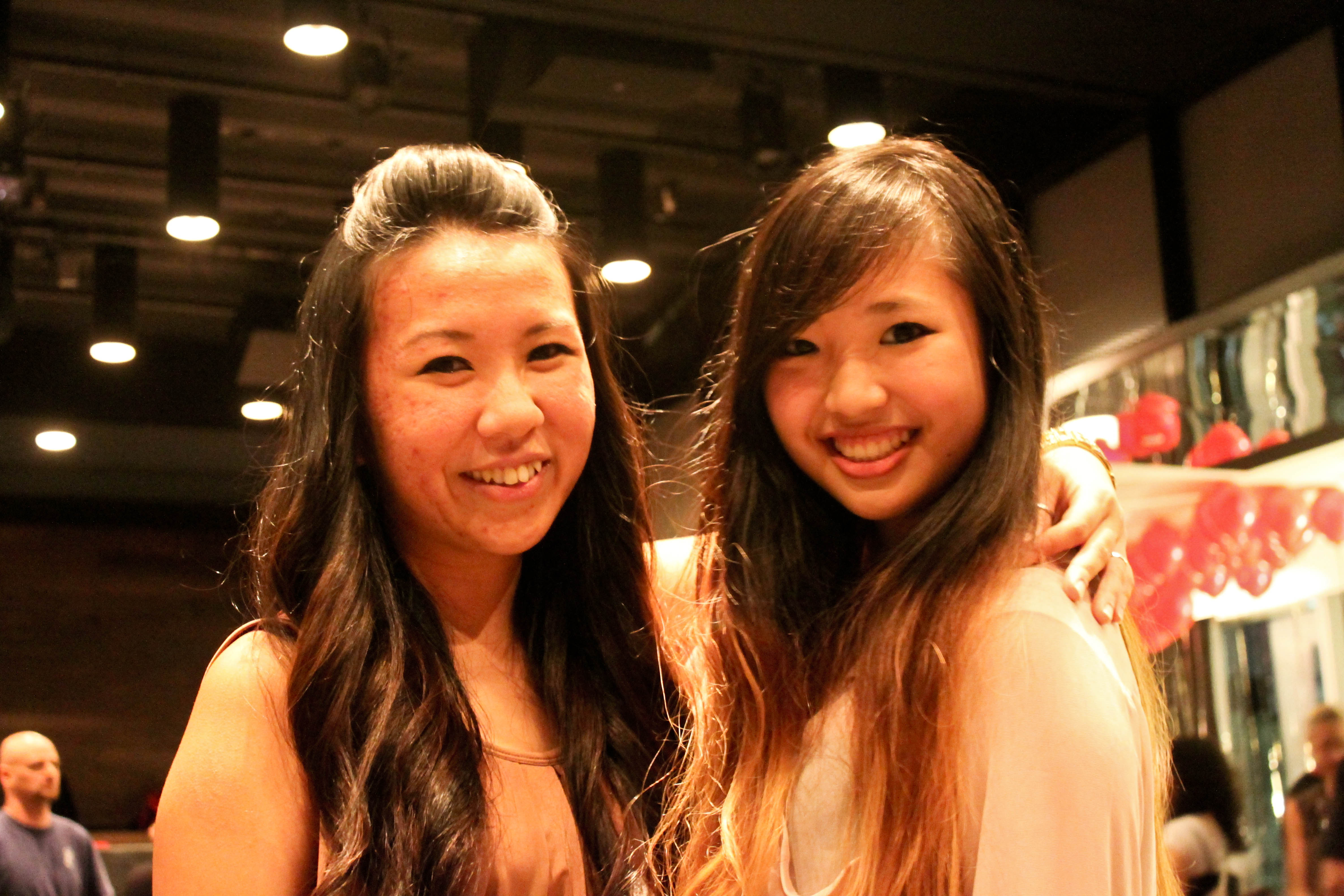 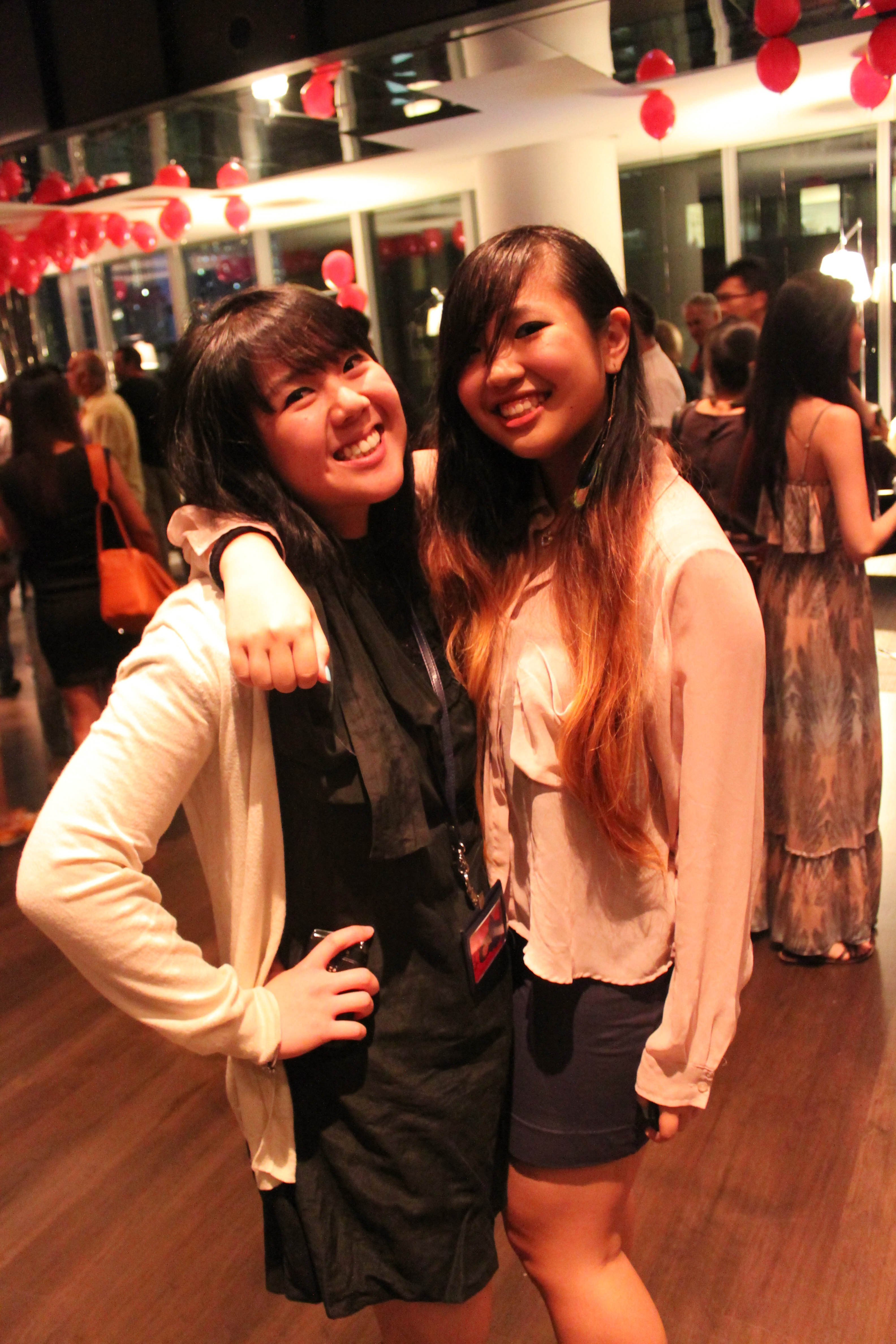 with Sam and Min from Oglivy. Thank you for the invitation!!♥♥ Sam had to leave really early though :/ 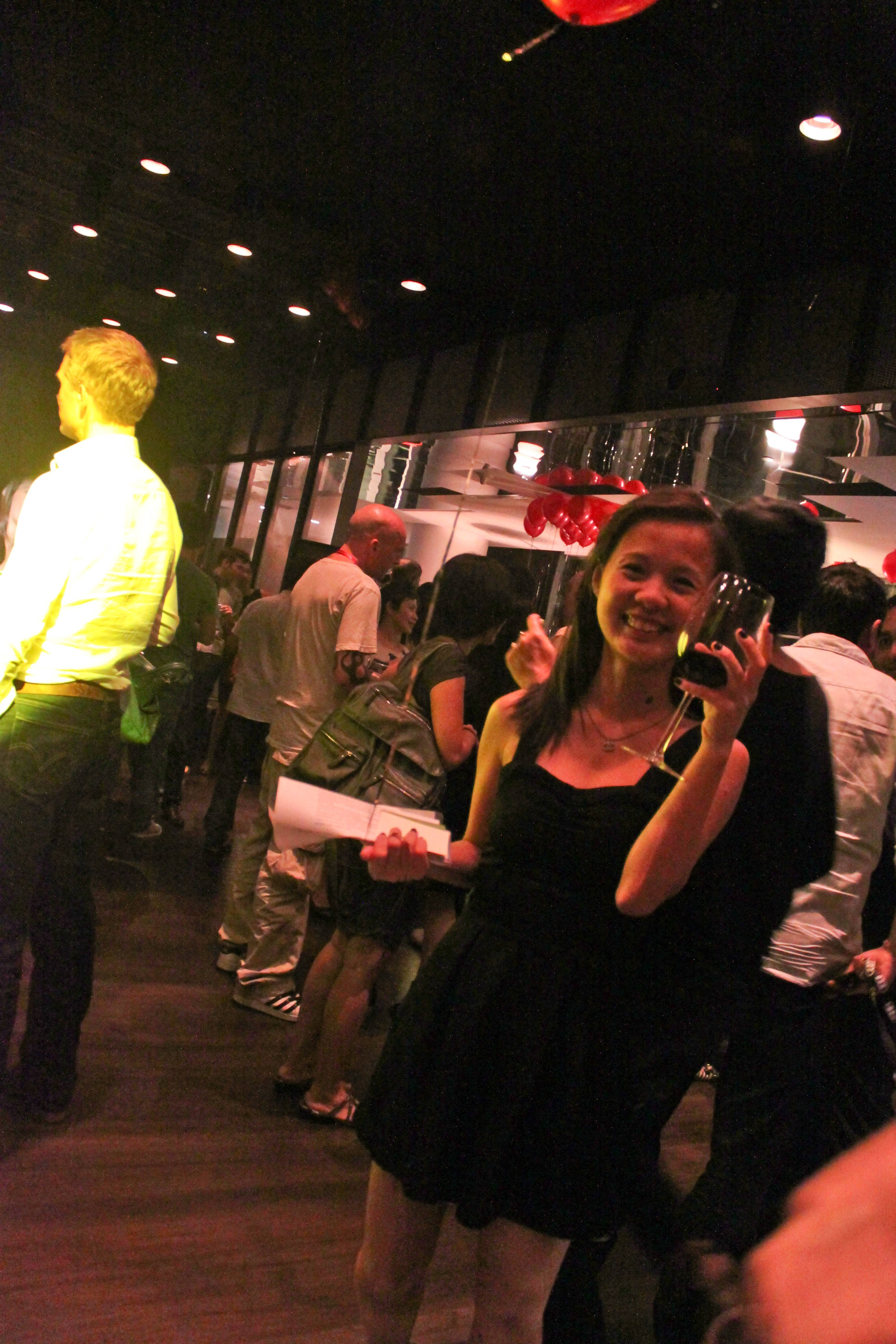 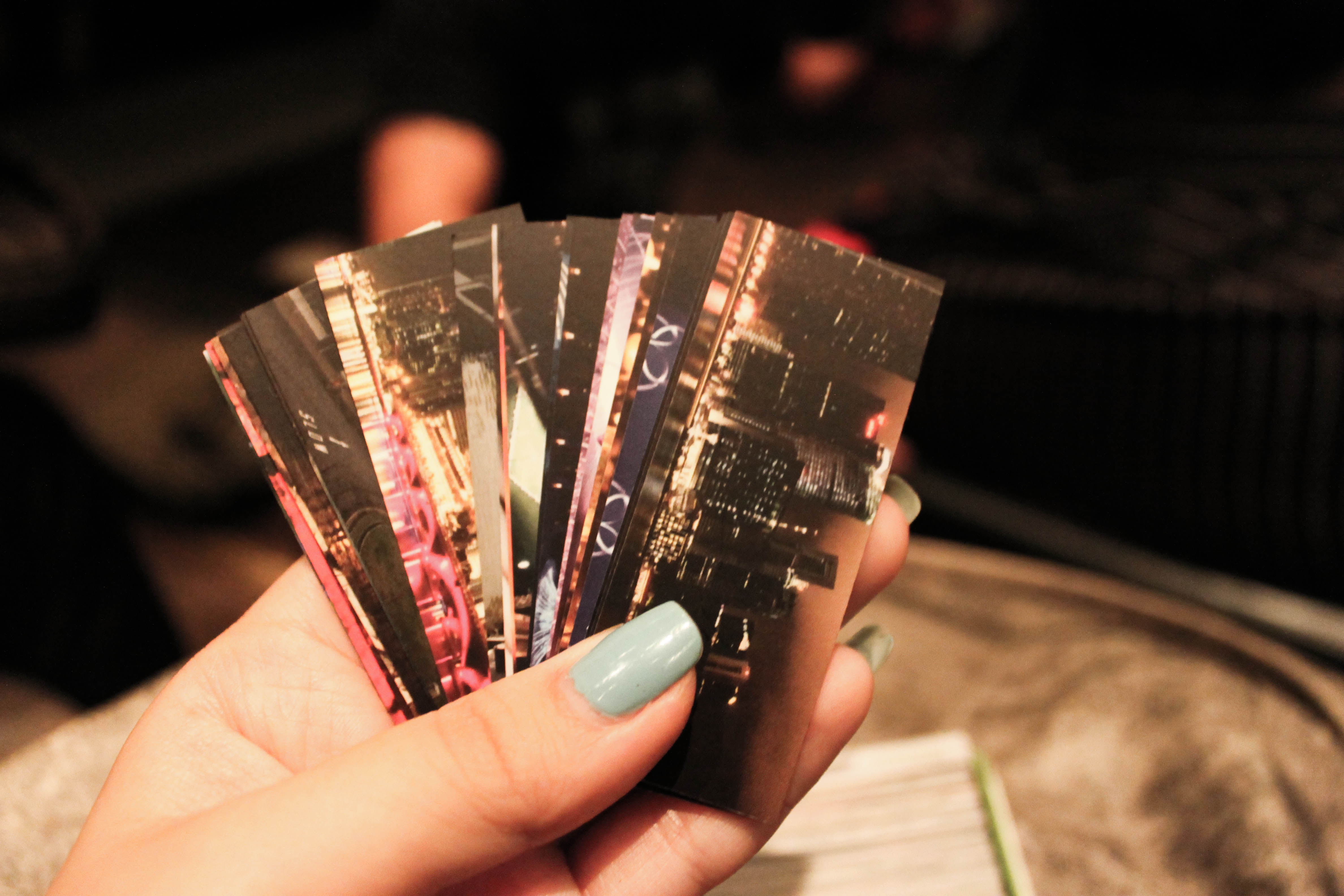 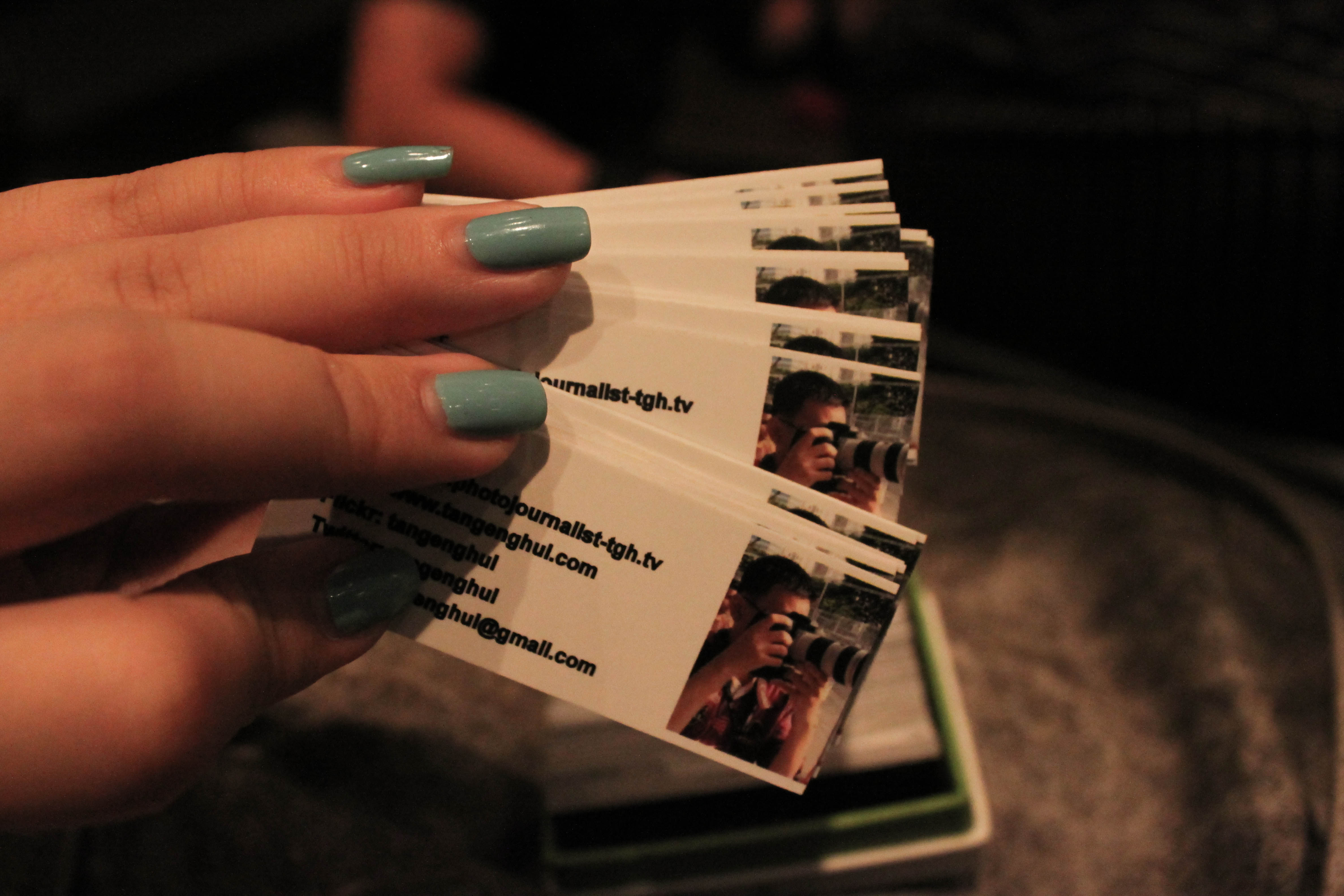 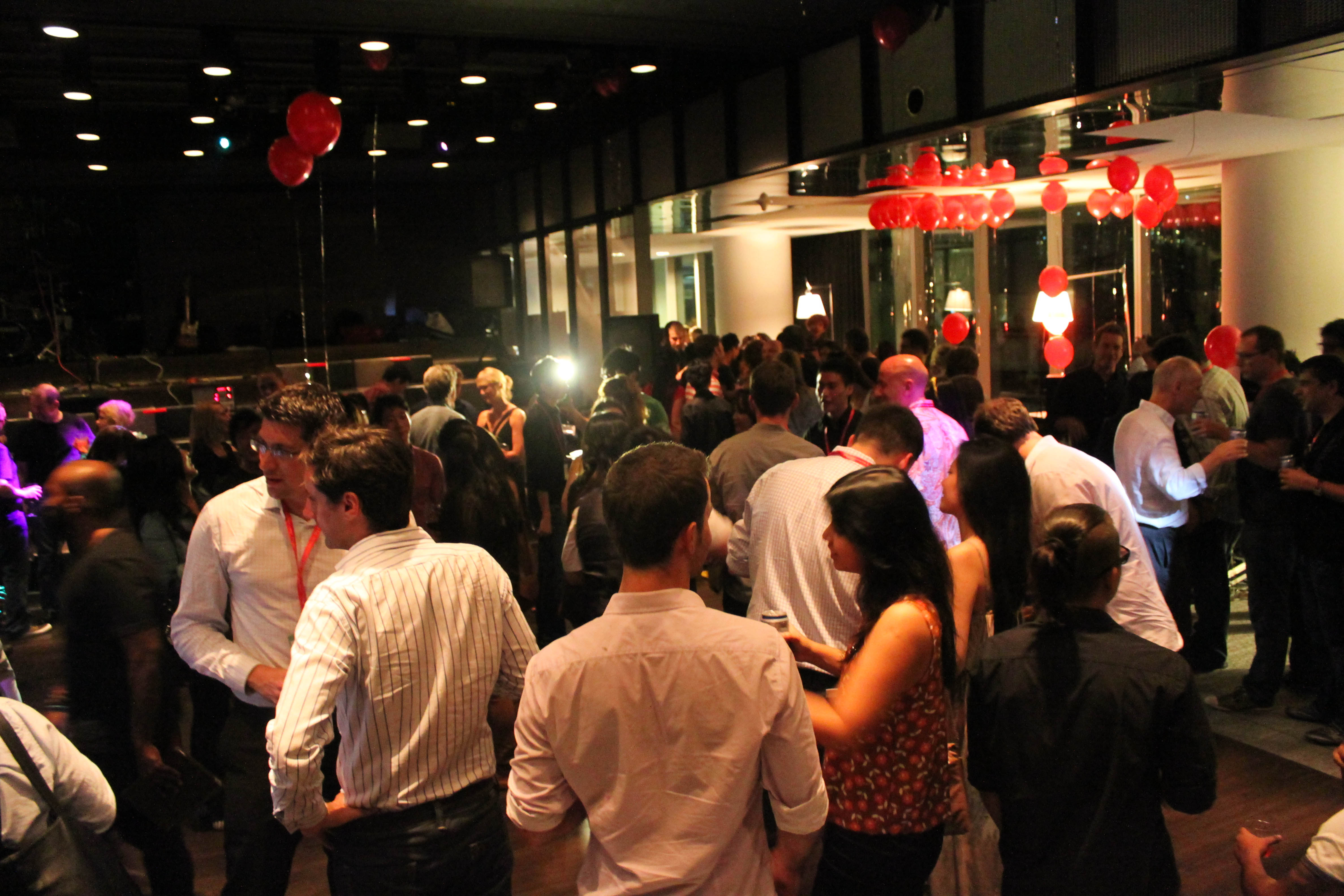 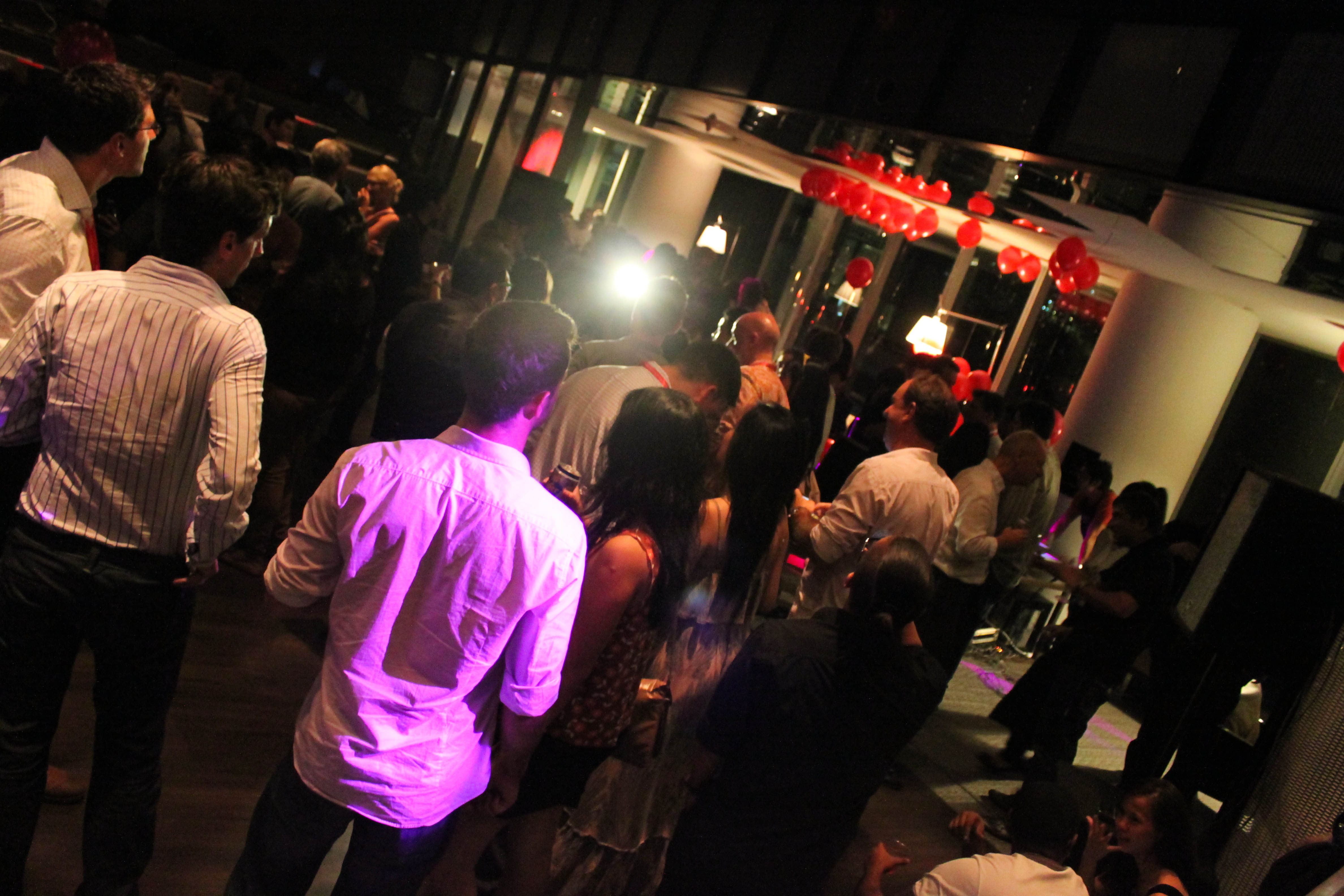 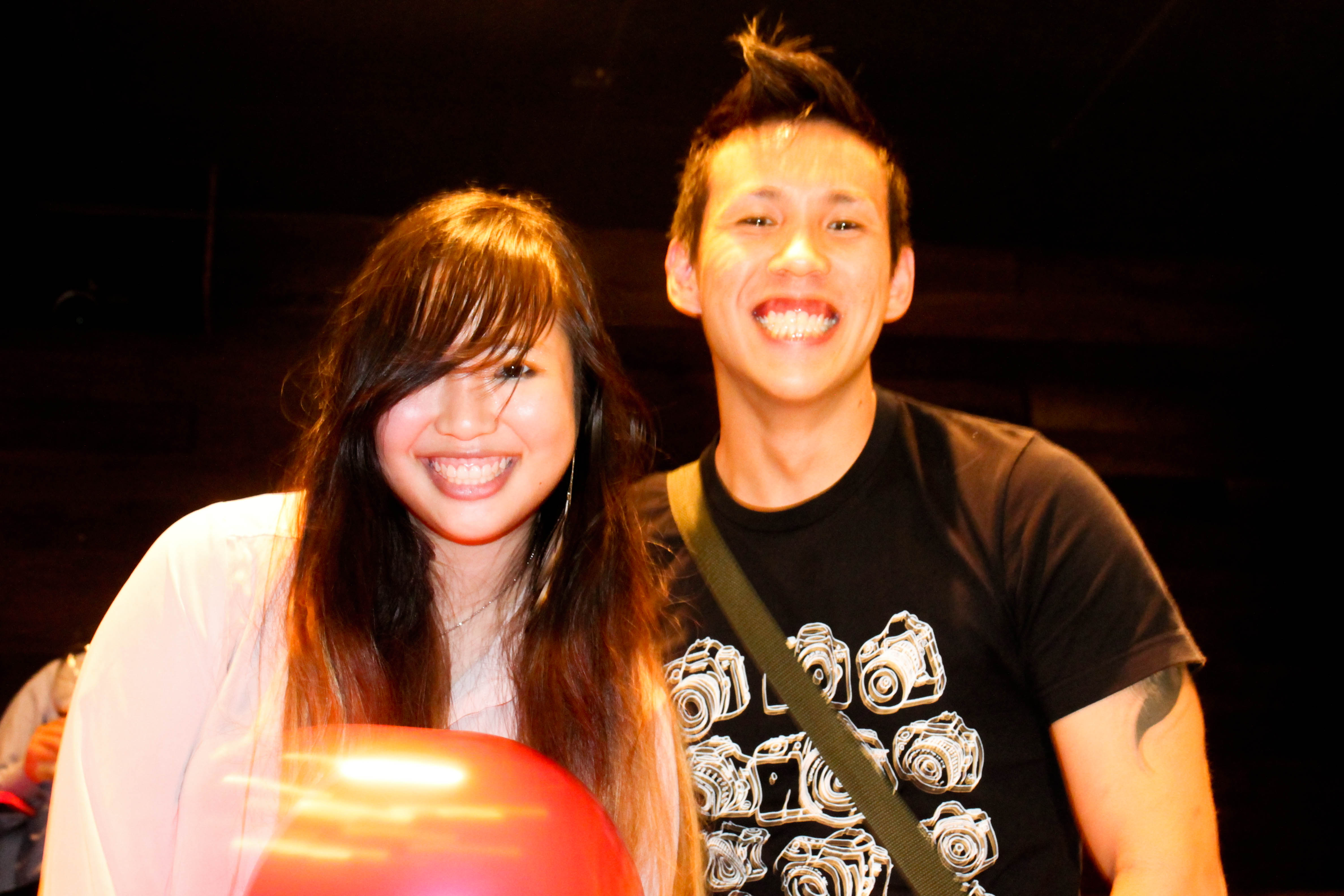 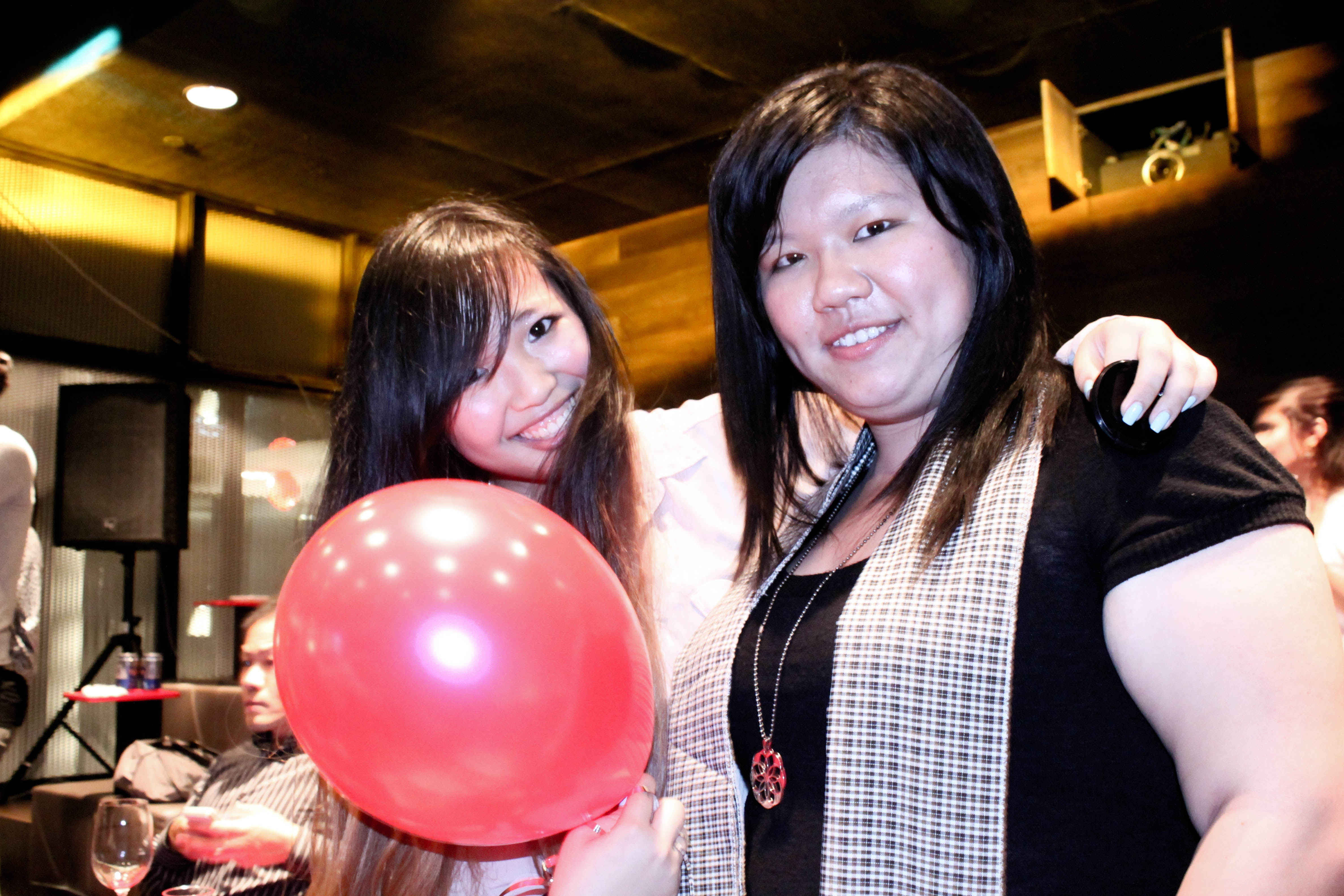 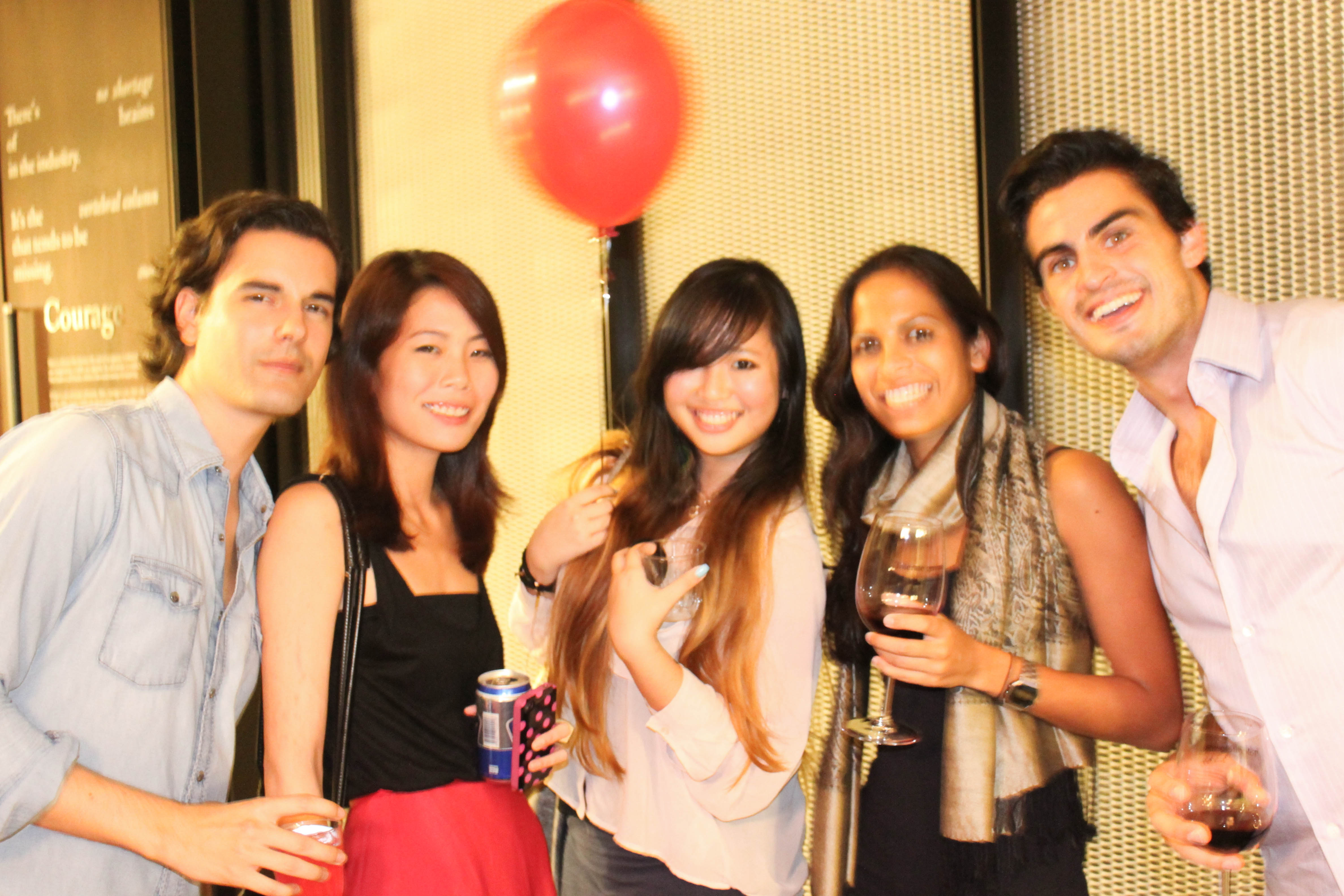 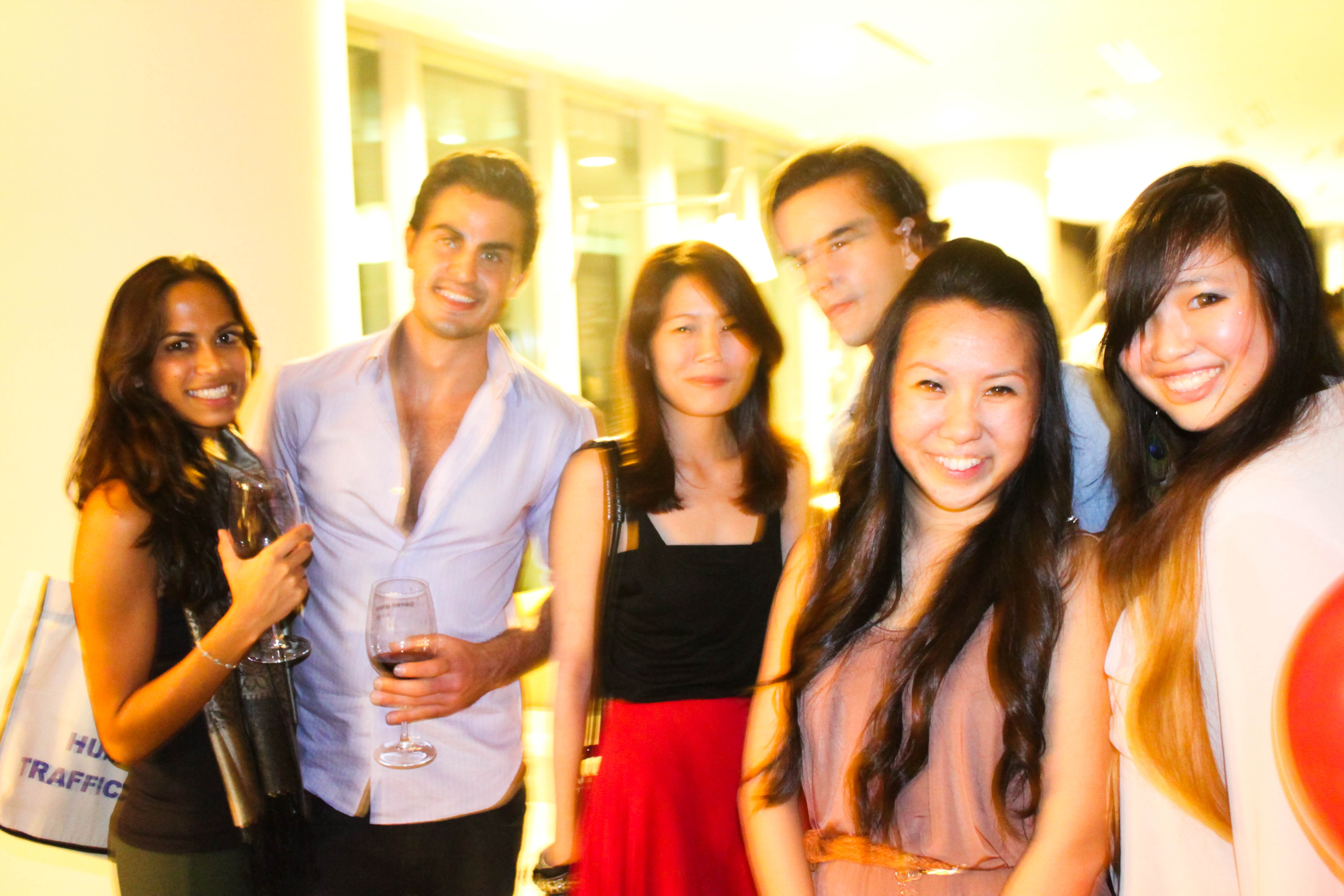 Went through the whole watching the shock whiplash across the faces of the people talking to me thing again as they went you look young! how old are you? twenty three? and my responding mumble of .. eighteen..

Arbitrarily followed by the whole are you sure you’re legal ha ha ha jokes that people always feel compelled to make, some things never change! Regardless, i realized how much i miss this aspect of media (i sound frivolous don’t i), the .. um, fun bit. Kept reaching automatically for my old name cards before realizing that i was there as a blogger and not a media person, old habits die hard I WANT MY OWN NAMECARD all the cool kids have em meow.

Regardless, I had an awesome time- thank you Ogilvy PR (especially Sam and Min ♥) you guys sure know how to throw a party! I may or may not have kidnapped a red helium balloon for my own.. except it is languishing rather tragically amongst my shoes now, this helium,it does not like me.