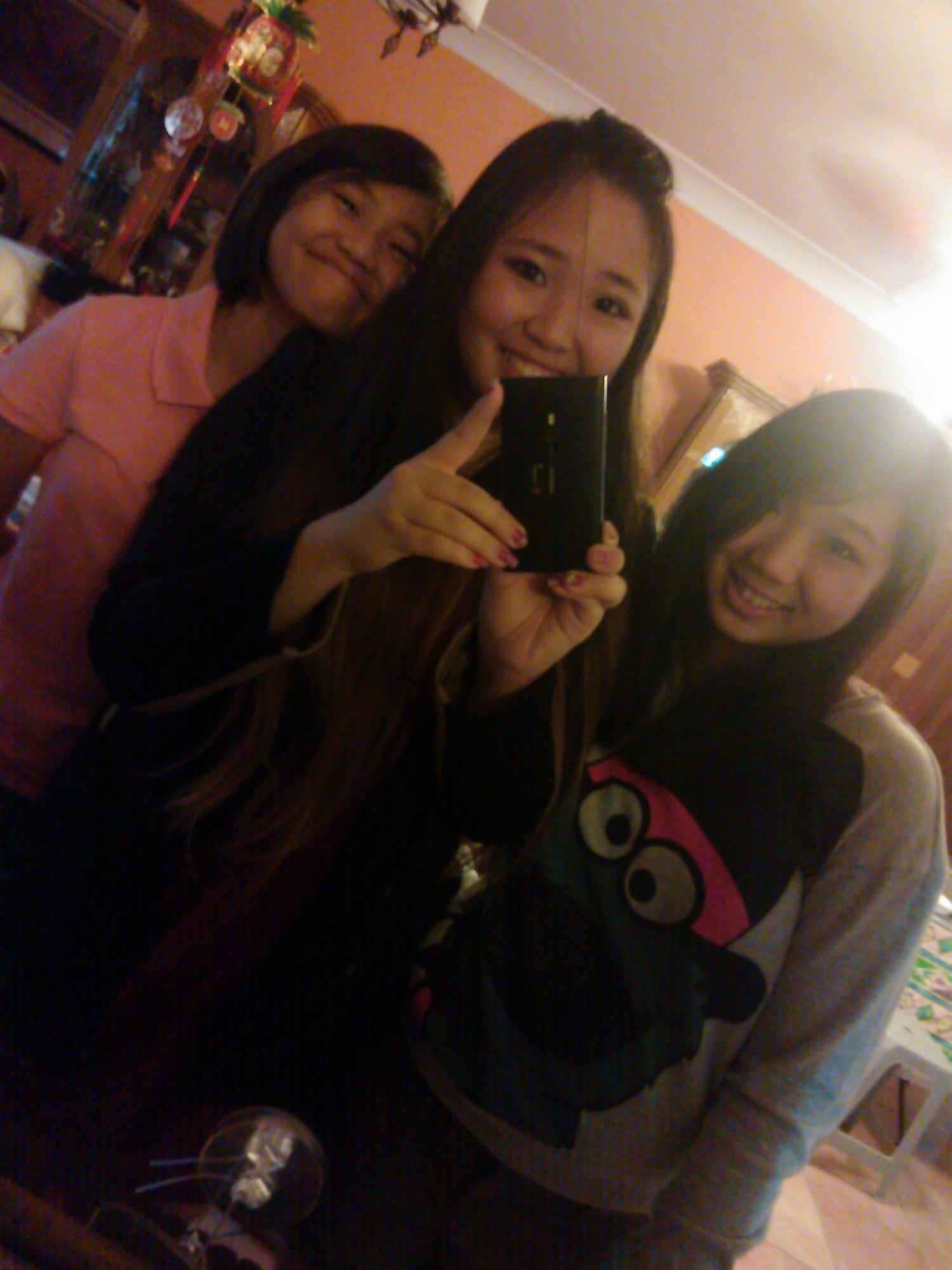 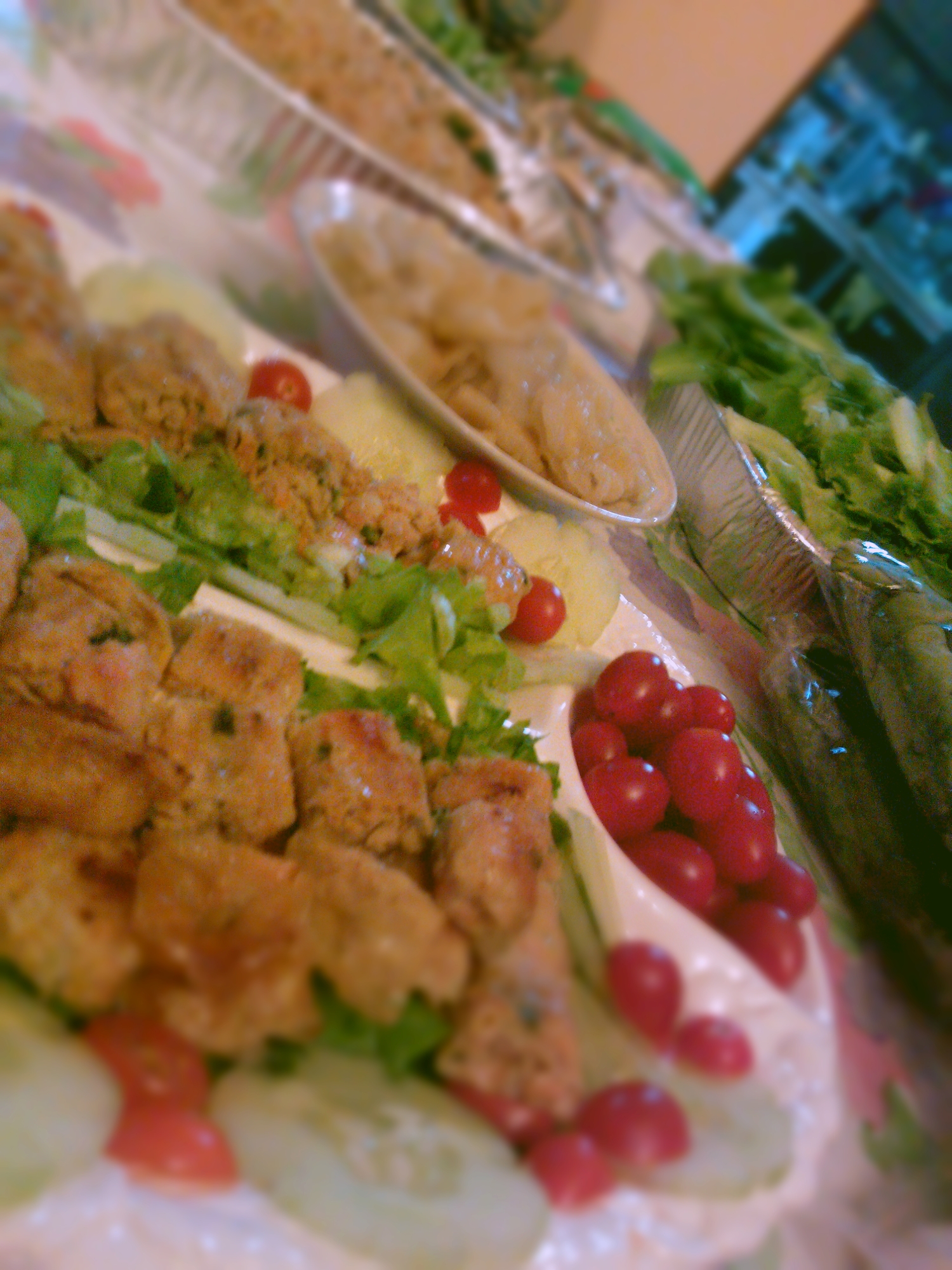 Im starting to suspect that i dragged back 500g of DSLR for nothing, I have not used it at all, the above two photos were taken by the lumia. I find myself so exhausted, inexplicably so, i have been sleeping more than i have ever slept when i was living alone on campus yet still i am incomprehensibly drained, and noone likes taking photos or having photos taken of them when they’re tired. i think my original point was that i brought back a heavy camera for nothing. yes.

bunch of things which may or may not interest you:

1. chinese new year
was something i forgot all about thanks to being swallowed whole and spat out by life, so last friday i told mum i forgot about CNY and coupled with procrastination a couple of weeks back, had no new clothes, and i got back something along the lines of you better have two new sets of clothes before showing up at home tonight. Ne’er before have i been threatened to shop, and also, never before have i been so tired that i would find it a chore. Anyway i found a red dress and a cream colored shirt which i intend to throw over my normal jeans, mother dear will have to learn to live with disappointment.

2. i finished tina fey’s bossypants last night
and it was so funny!

This bit i laughed out loud at, because it seemed so relevant to the CNY period of harangue regarding my hair color and/or length, also, relationship status, and the detriments of being a Youth these days:

My Summer Showtime friend Brendan had a New Year’s Eve party. Brendan was a very dramatic boy who would say things to me like “Did you ever think that maybe the man that did that to your face did it to mark you so he could find you later in life?” See what I mean about the question being a reflection of the asker? When Brendan lost himself in a long dramatic rant, you could always shut him up by saying, “I like that monologue. Is it from ’night, Mother?”

Such a great read. And only 143 pages long, about a day’s read in between dinners and television commercials (started before dinner yesterday and finished it around midnight). PLEASE READ IT. This is going straight on the list of Recommended reads, to all the people who have been emailing/leaving FS questions asking me what books i would recommend.

3. porcelain or nothing
my mother took a look at my face and said to me, hm, your skin’s getting quite terrible.
in this household, mind, its either porcelain skin or nothing, anything otherwise is taken as a personal affront to the family genes.
So she bought me the HADA LABO moisturizer everyone has been raving about, you know, that ‘one drop locks up the ocean’ thing. I have been using it for approximately two days and i don’t feel anything like my face being baptized in the ocean yet but when i do i’ll let you know.

4. Assassins Creed for Girls aka sour grapes syndrome.
Spent a large part of the day downloading apps on the lumia, and you know how carried away you can get with these things. amongst other things i downloaded a stargazing application and this thing called CAT SOUND BOARD where you stroke pictures of cats and hear them meow. what did i say about getting carried away. I also spent $4.99 to find out that i suck at DoodleJump. I should have known, given my dismal history with Angry Birds. Really, my lack of hand eye coordination continues to astound me.

Now debating whether or not to buy Assassins Creed for my Lumia’s Xbox Live, if only for the bragging rights hey i can play assassins creed on my phone what can yours do?! for shame! so childish. i’ve debated this issue on twitter before and the boys replied saying things like I CAN PLAY IT ON MY XBOX TOO and ASSASSINS CREED FOR THE WINDOWS PHONE IS THE GIRLS VERSION. Apparently its not as ‘tough’ and/or ‘rugged’ as the xbox console version, but one of the boys admitted that their reaction was catalyzed by a disclaimer sour grapes syndrome because, you know, having an xbox on your phone is obviously the coolest thing ever, so.

5. Hakuna matata, bitches.
The lion king was showing on Disney Channel this evening, which effectively rendered me completely unresponsive to any attempts at conversation at the steamboat table. I really love the lion king and it demands all of my attention at any one point in time is what i am saying. If you didnt catch it just now, so much the worse for you.

as per recommended by cinch:

dude in the far right got everyone very excited. Apparently chill is the new hot.

You might recognize it from the Gossip Girl soundtrack- i heard it again more recently with Apostrofee’s January Mixtape, which may i say, is a pretty swell mix tape. Click here to download.

You are welcome.
Happy CNY Y’all!