Currently listening to:love you like a love song by selena gomez
Status:ANKLE HURTS. 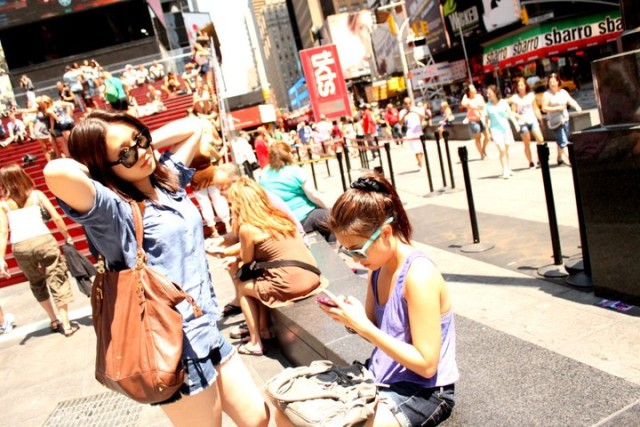 Somebody needs to explain to me how i can totter around in heels for five days straight and be fine, yet one day in sneakers and i pull a ligament..? Aw dangnabit. My ankle really hurts. 🙁

Anyway, it’s Sunday today so i woke up the earliest ive ever woken since lading in New York and headed down to Brooklyn to meet Jon and James. Went for morning service at the Brooklyn Tabernacle, it was different. Interesting. The church choir has apparently won several grammys!!! Feeling very inadequate right now.

It was lovely to see everyone dress in their Sunday’s Best. I didnt know they took it so seriously here, G and i resembled more of.. slouchy sunday? Think comfortable, long cardigans and dresses. Looking at the churchgoers on the streets made me feel like i was in the set of To Kill a Mockingbird.

It’s Geraldine’s 22nd birthday so we met up at Times Square again after church, went for the Harry Potter exhibition at the discovery Times Square museum. Original props and costumes from all the movies, whispers of this was from that scene where the Yule Ball was held! and that’s Dumbledore’s wand!! resonated through the gallery. Photos werent allowed though, we gt majorly busted by the security guards for trying to ninja with our phone cameras. 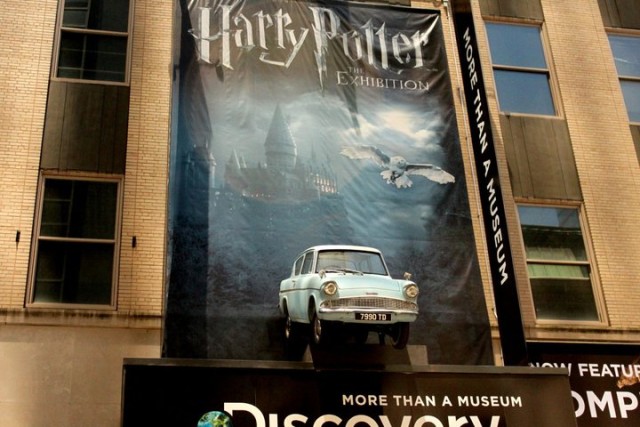 Tammie would have enjoyed this. I think we paid thirty dollars for it, G didnt feel it was worth it, i thought maybe if they had allowed photos it would be worth it, but.. oh well. It was good, throughout the exhibition all i could think about was OMG EMMA WATSON TOUCHED THIS DRESS EMMA WATSON WORE THIS~~!!!

Sushi at a really awesome japanese restaurant tucked down 42nd (i think) street. 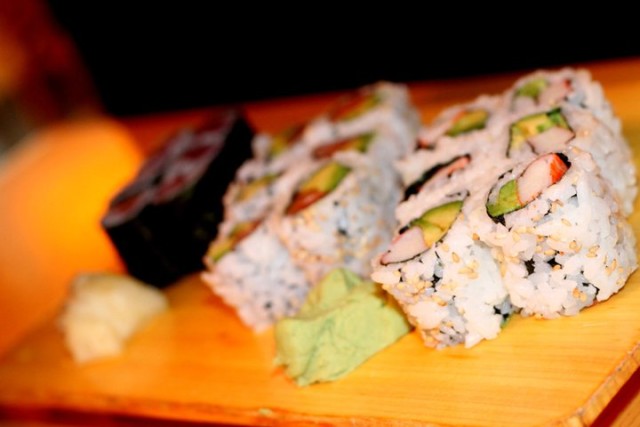 Am ashamed to say that america makes really really good sushi. Much better than the ones ive had in Singapore, but that could be because my Singaporean Sushi eating stems primarily from the likes of Sakae Sushi, Nihon Mura and the sushi bar in cold storage.

One thing i like about NY is the emphasis placed on service. In the middle of the meal, the chef would come out, check if everything was alright, the waitresses are as attentive as personal butlers, always a smile ready. Now you know where the 20% tax goes.. 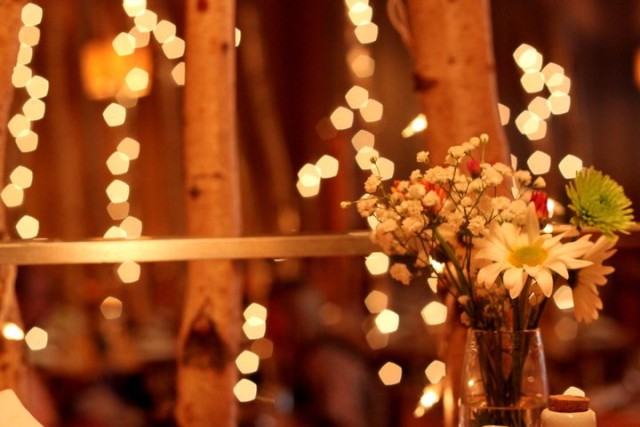 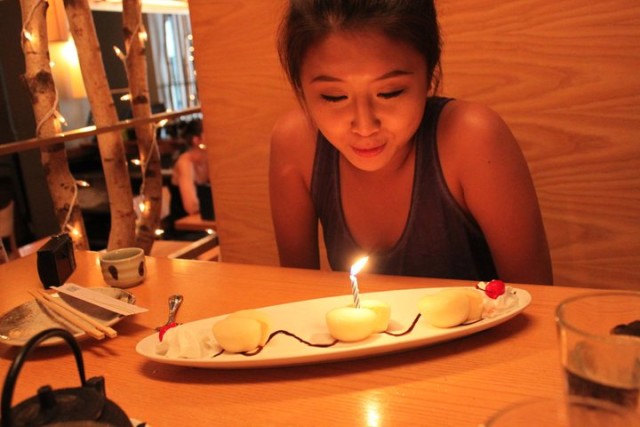 Went for Ripley’s Believe it or not after that, it was so much fun!! I thought it’d be boring and all, but you’ll be surprised. After tax it was about 27 dollars, make my money’s worth, your own personal share in my ticket here. 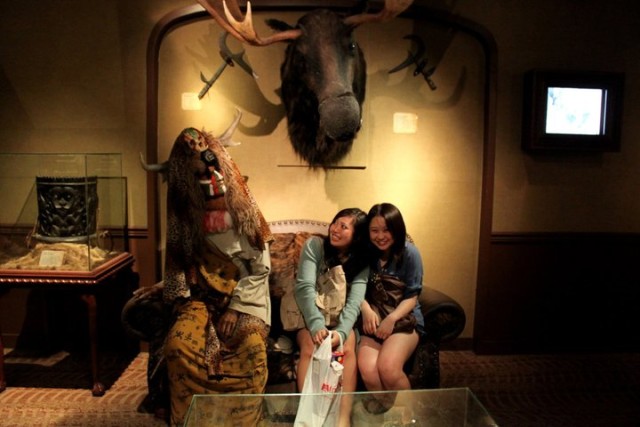 This thing scared the CRAP out of me okay it looked so lifelike i was so scared it was some crew member pretending to be an exhibit so i slowly approached it, shouted at it, poked it.. ok thats definitely not human, i sat down, it turned around and GROANED AT ME. 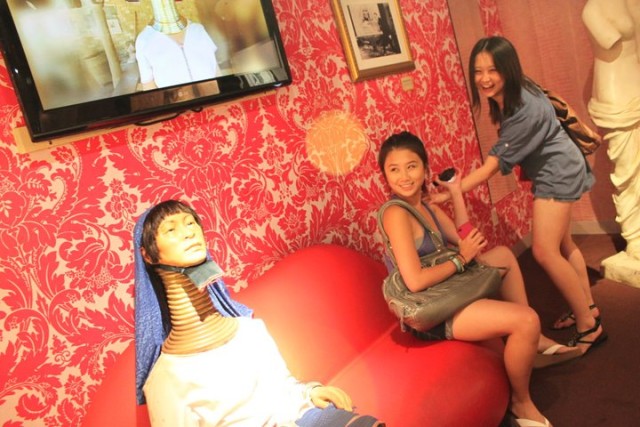 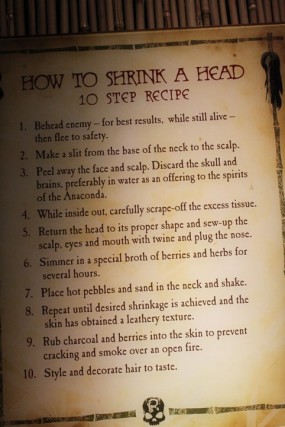 How to make your own shrunken head.

After Ripley’s, Big G went off to watch Billy Eliot with her musical theater class friends, and Little G and i contemplated Broadway, thought of watching Phantom or How to succeed in life without trying starring Daniel Radcliffe because this is his last week on Broadway… but the thing is, neither of us are huge fans of Radcliffe to begin with. So we went shopping down Harold’s Square instead.

Watched Tangled with George at night on her huge Mac. Disney kids at heart always.

It has been a good day, i bought GOLD SLIPPERS from GAP despite vehement belief that girls should not show their toes.. that was before i discovered pedicures. Also, need something comfy for my stupid ankle. Stupid, stupid ankle.