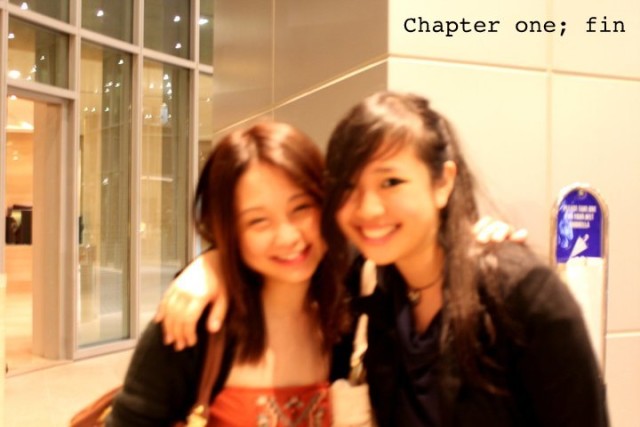 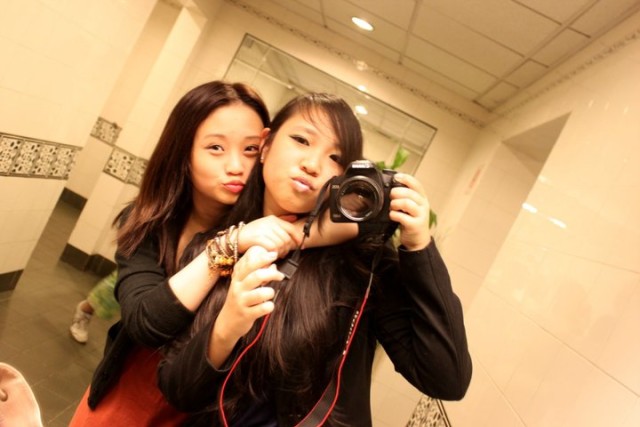 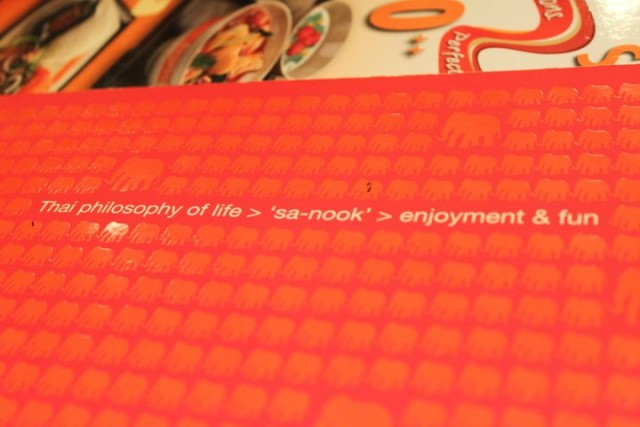 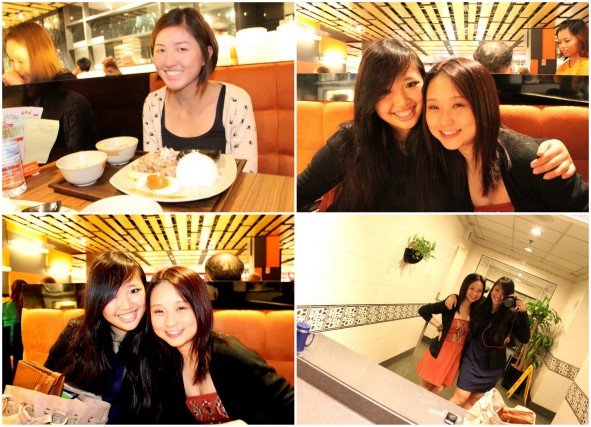 Dinner at Thai Express, Raffles city.. you guessed it- stuffing our faces with Asian food. Met George and Nicole, took awhile to drink in their presence, it has been too long.

Explained my slight pensiveness to their slightly worried tones, felt sad about leaving work, full aware that this is a bi-product of bring both an idealistic and over sentimental teenager. One day when im older, I’ll probably accept coming and leaving as part of life, but for now let me mellow in the oversentimentality of my youth.

Thus ends the first half of the year, six months well spent. Take a pink lipstick, write on a pane of glass {Closure}

Some photos from the Microsoft Influencer Engagement Event two nights back 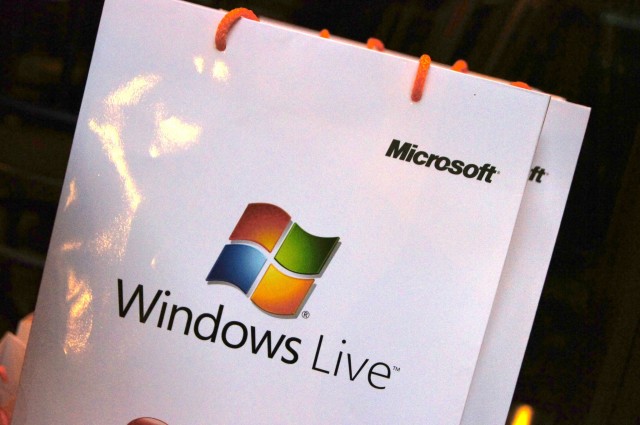 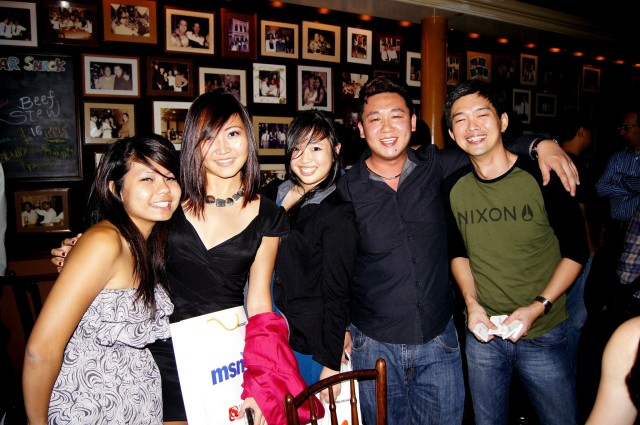 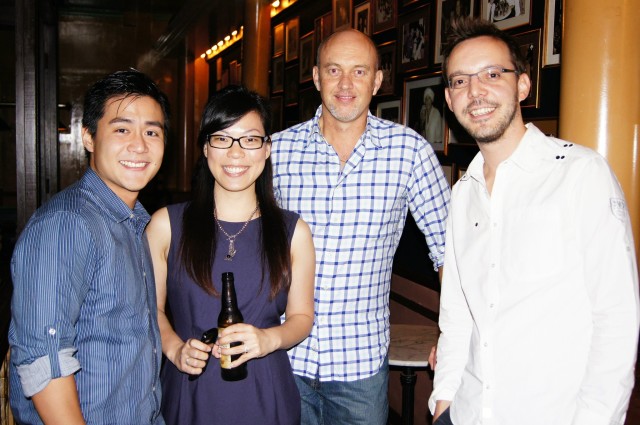 Also, thepoofstore brings to you a spanking new blogshop with quite a cute tagline: If you don’t want to attract “chi ko pek” men, don’t wear “chi ko pek” clothes!

Its a blogstore brought to you by a group of christian girls describing their blogshop as “sell{ing} clothes, that when worn properly, is presentable and trendy, yet covers the right places up.” 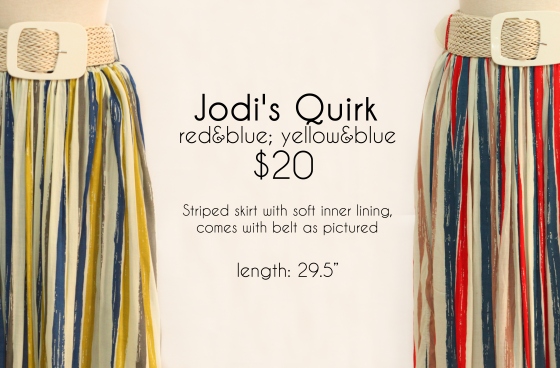 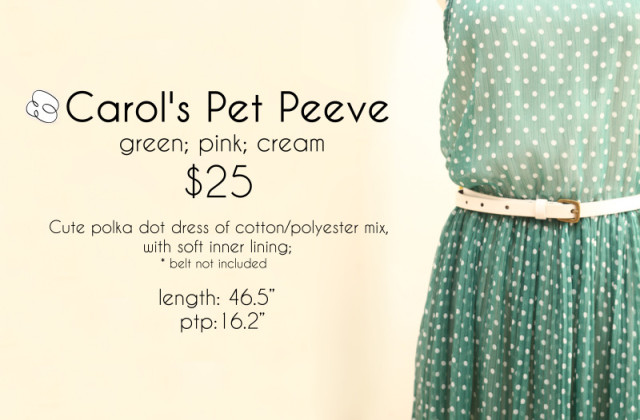 Very (500) days of Summer, no? They’re also in the midst of setting up a sister blogstore selling preloved clothes, all proceeds going to missions. The site is well set up and clean cut, so:

Going to spend the first day of the second chapter of the year packing for New York- i leave on monday! Also considering slipping out to watch a movie alone, i’ve always wanted to try that and it’s on my list of things to do before the year end falls. We’ll see.

A very happy birthday to my dearest George.xx